How does radiation therapy help cure cancer by damaging cells?

Radiation works on cancer because it damages cells; by and large, normal cells recover from the bombardment better than malignant ones.

“Radiation” in this case refers to ionizing radiation, a flow of energy that tends to split the molecule it strikes into ions, or particles with an electrical charge.

For example, when a water molecule is ionized, it is rearranged from the familiar H2O molecule into a positive ion and a negative ion: H+ and OH- . Ionizing a cell’s contents with an outside force disrupts its functioning. 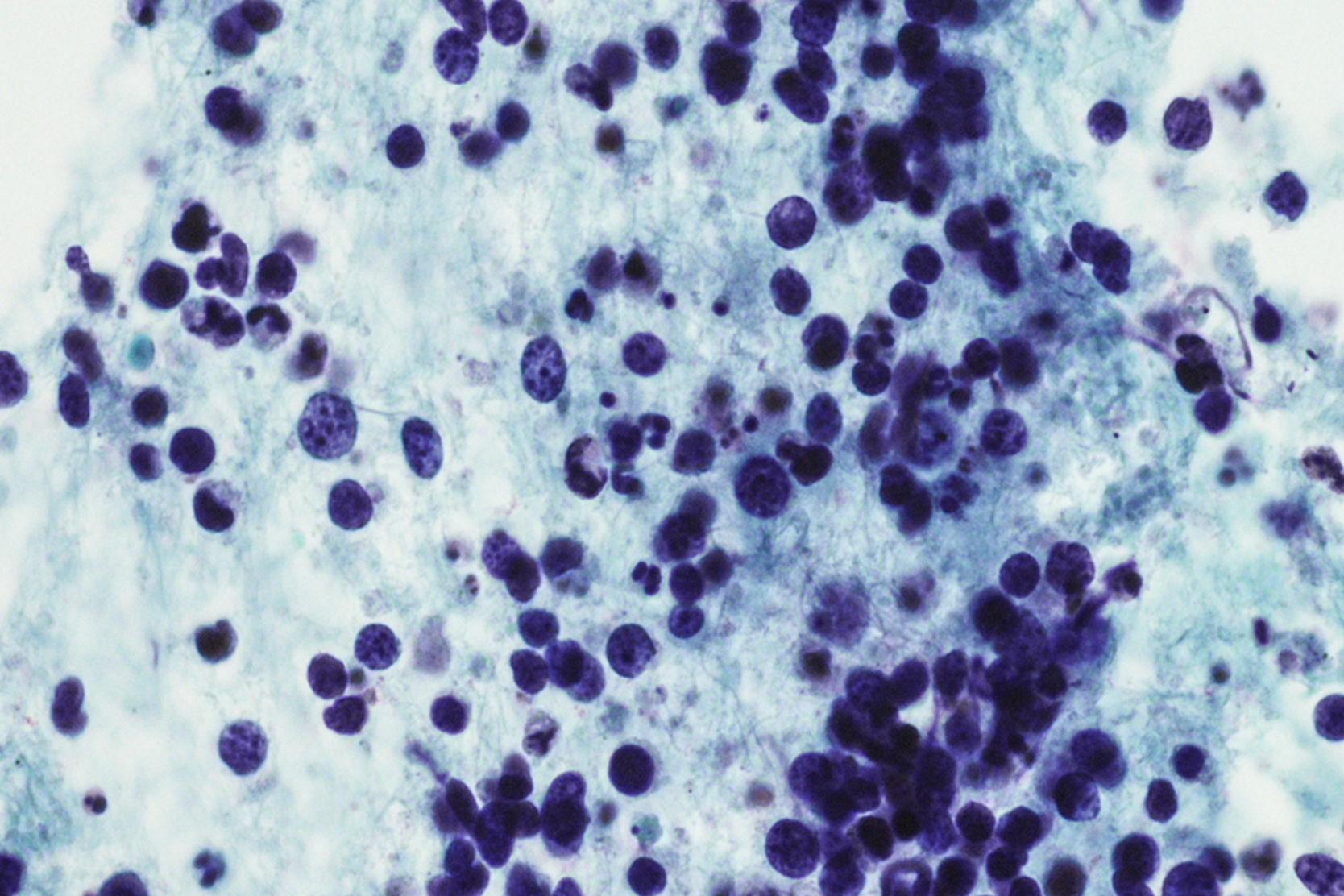 The radiation used in cancer therapy consists of either X rays, high frequency light that penetrates flesh easily, or particle radiation, a flow of tiny particles given off by the atoms of certain elements. Both kinds of radiation ionize what they strike. X rays are beamed at a tumor through an electrically powered X ray tube, whereas pieces of radioactive elements such as radium or radioactive phosphorus are implanted directly into cancerous tissue to disrupt the malignant cells.

Tumor cells are dangerous because they get in the way of normal bodily functions: they begin as normal cells, but because of a change, or mutation, in their genes, they stop performing their usual tasks and start reproducing wildly. They use up the nutrients and blood supply around them and push vital organs aside as they grow. Radiation tends to kill rapidly multiplying cells more than others, for some reason, and also damages the blood vessels supplying malignant cells.

If the therapy works, the tumor stops growing or slows down. This gives the body’s own defenses a better chance at destroying it and makes other treatments such as surgery and chemotherapy more effective.

As with any procedure using radiation on the body, radiation treatment incurs some risks, since it does damage normal cells as well as defective ones. Doctors minimize the risks by limiting the area of the body bombarded to the tumor itself, as much as possible, and by spacing radiation doses over time to give normal tissue time to recover between treatments.

Radiation therapy is used when the long term risks of cancer and birth defects caused by the radiation are outweighed by the imminent threat to the patient’s life posed by a cancer in the body.