How do drug company scientists discover a new drug and Where do new drugs come from?

In the early history of humankind, before the advent of microwave dinners and Food and Drug Administration product labeling requirements, hungry men and women had to work hard to find a nutritious meal.

Conceivably, to learn which plants and animals were edible and which were to be avoided, food pioneers scoured the earth like teething babies, popping whatever they found into their mouths. Rocks are no good, bark is no good, carrots are okay. Modern pharmaceutical development proceeds in much the same manner.

One place the search for effective disease-combating molecules begins is in the world’s sludge heaps, where drug manufacturers, hoping to unearth microbes that contain new, medicinal molecules, go to collect dirt samples. 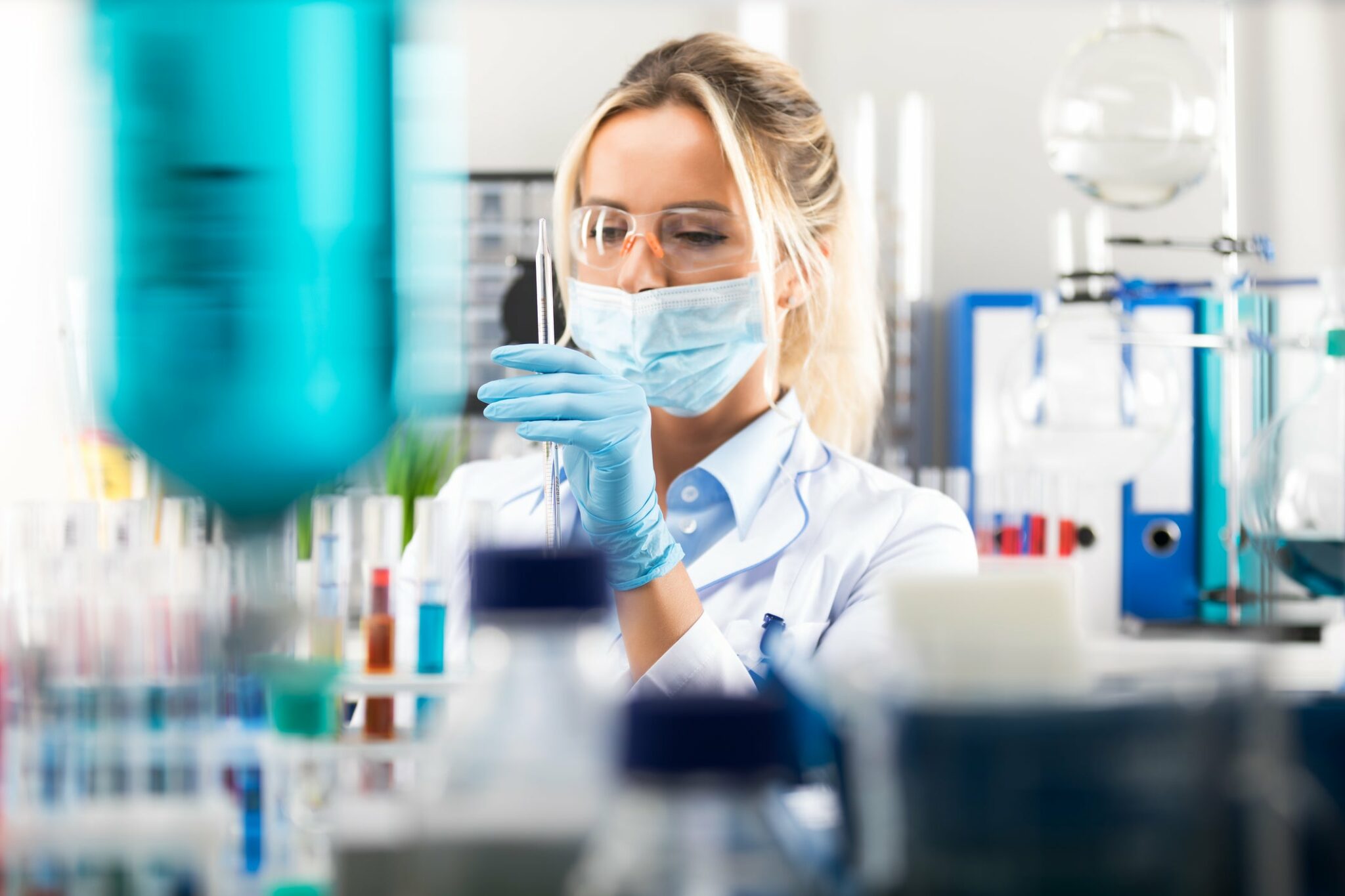 Having amassed as many as fifty thousand compounds from various global dirt piles, drug company scientists begin randomly screening the compounds for useful attributes. The dirt compounds are cooked into a sort of laboratory witch’s brew and tested against cells and viruses for activity.

An “active” compound is one that modifies a healthy cell or kills a diseased cell or virus. After isolating an active compound, scientists must then identify the molecule behind its activity. If they are successful, and if the chemical agent is patentable, a new drug might show up on the shelves of the local pharmacy.

Drug screening’s biggest drawback is its randomness. Unless the right compound is matched with the right disease, a hit-or-miss proposition, no new drug will be found.

If an active compound is found, one that produces results against cancer, for instance, chances are pretty good that the effective molecule will contain superfluous, but inseparable, toxic elements. The molecule’s toxic elements often cause side effects that seriously limit therapeutic potential. When scientists are able to isolate the active molecule within a randomly selected compound, and when the molecule’s inherent toxicity is not self-defeating, they have the makings of a new drug.

Screening, as the scouring technique is called, has been the drug industry norm for fifty years, and given the odds, its success has been remarkable. One of the biggest achievements recently was the development of cyclosporine, a drug discovered in a dirt sample taken from just below the Arctic Circle in Norway. Cyclosporine prevents the immune system from rejecting transplanted organs.

Belonging to the family of drugs called immunosuppressants, it has also shown promise in the fight against such diseases as multiple sclerosis, in which the immune system rebels against the body’s native cells.