How does the Laundromat sort and track laundry for all its customers?

When you drop off two or three shirts at a laundry, they generally go into a machine with at least a dozen others. To keep track of whose shirt belongs to whom, laundry workers actually write on each shirt, sometimes you can see it, sometimes you can’t.

One method of differentiating shirts involves writing a series of numbers or letters in indelible ink on the inside of the collar. A customer may retain the same number from one laundry service to the next.

The other widely used method of keeping track of a shirt’s identity is known in the business as “phantom marking.” Three or four numbers or letters are written on the inside of the collar in a special ink that can be seen only under ultraviolet light. 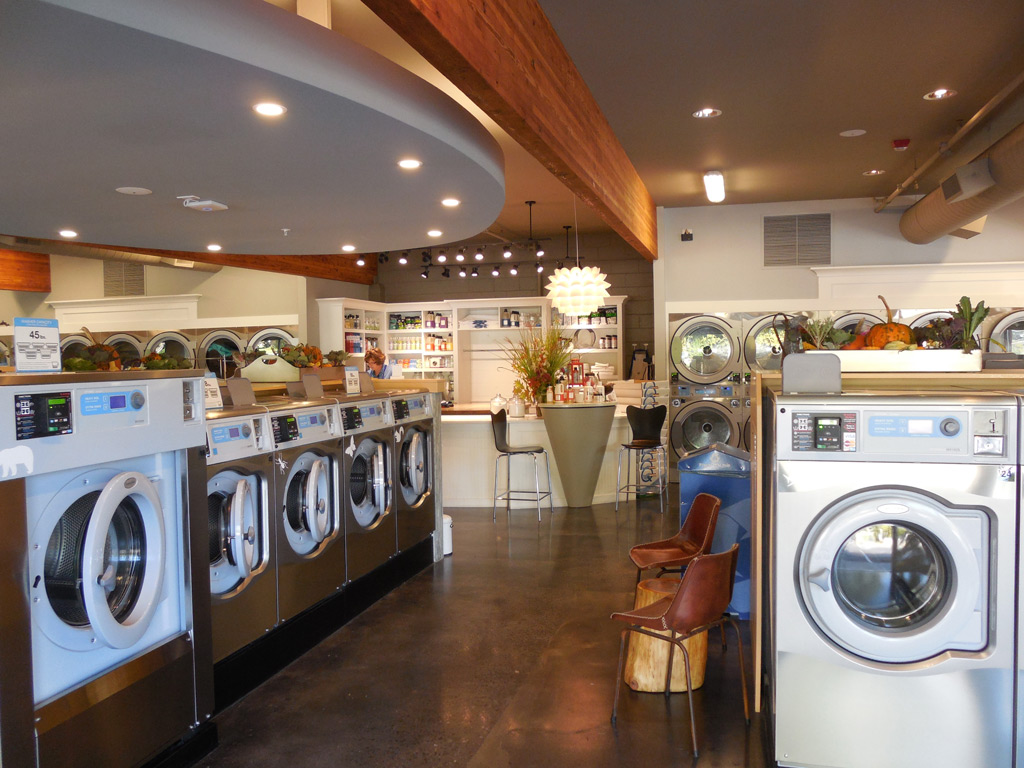 Before each shirt is washed, the number (which also appears on the ticket with which you retrieve the clean clothes) is marked on the collar. Although some laundries then wash the shirts in net bags, this is generally done to protect the garment rather than to separate it from others.

After the laundry is dry, a worker passes the shirts under ultraviolet light, sorts, and packages them, the entire process often occurring in plants outside the laundry where you leave the shirts.