How does the Nielsen Television Index measure American TV ratings and usage?

The A. C. Nielsen Company’s Nielsen Television Index (NTI) is one of the most important and powerful rating services in the country, as the entire commercial television industry relies upon the ratings to determine both its programming and its advertising rates.

Nielsen, founded in 1923, originally performed surveys for manufacturers of industrial machinery and equipment. But by 1950 the company had expanded into communications and developed the NTI system for network television. By 1954 the company was providing the Nielsen Station Index for local stations.

Today the Nielsen TV service includes over 1,200 households in more than 600 counties across the United States. NTI statisticians, using U.S. Census figures on the number and location of households nationwide, select representative households on the basis of location alone. 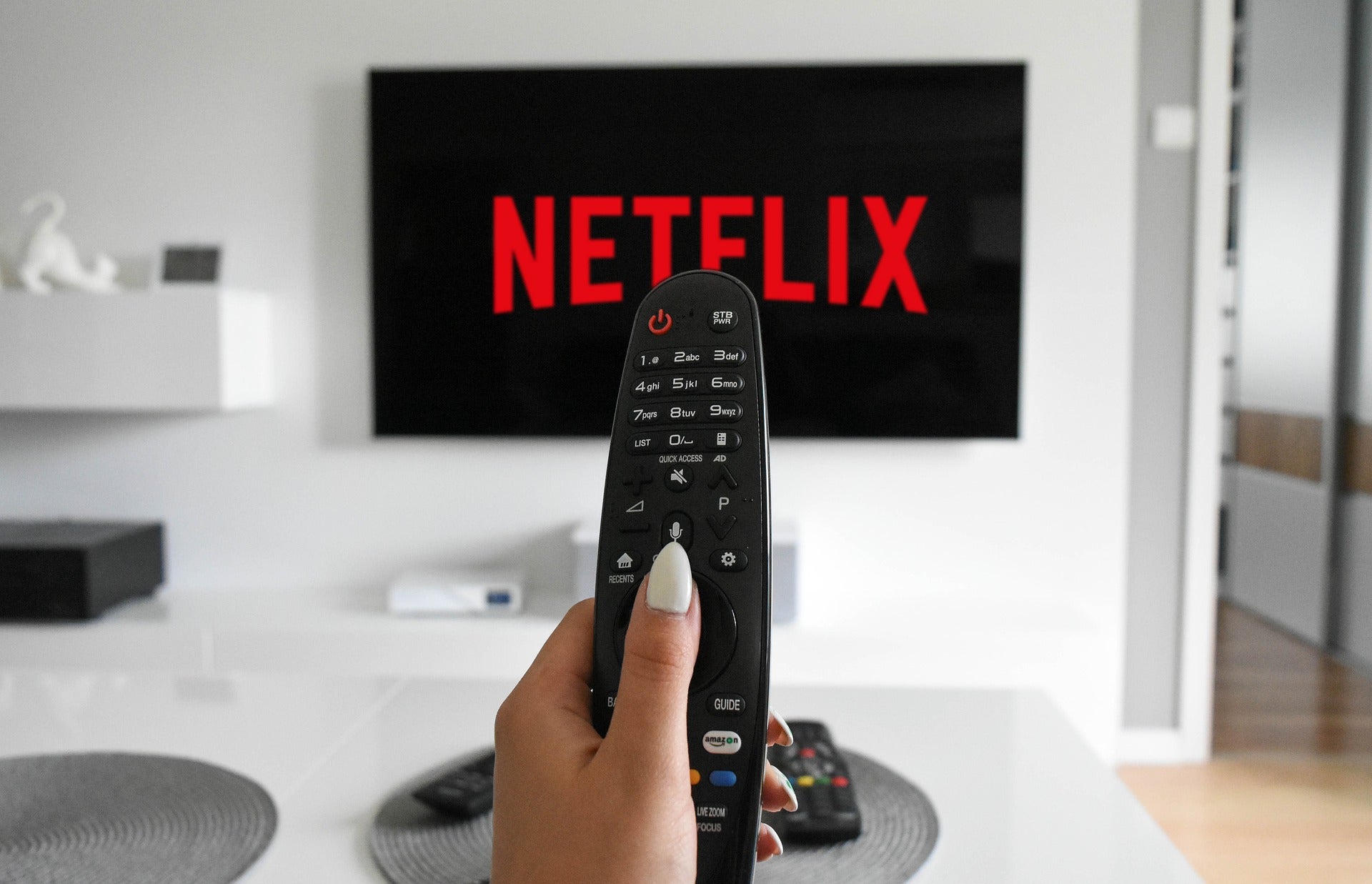 The specific demographics within each household become known only after the selection process, when each member is asked to fill out a form including such information as age, sex, race, income, and occupation. Nevertheless, Nielsen claims that its sample reflects, within 2 percent, the national figures on population diversity as collected by the U.S. Census.

In November 1979, for example, the Census reported that, of the entire population, 23 percent were men between the ages of eighteen and forty nine; 24 percent were women in the same age bracket. NTI’s sample included precisely those percentages. Each year 20 percent of the representative households are replaced by another group; one household could thus contribute information for five years.

The base of the Nielsen Television Index network is the Storage Instantaneous Audimeter (SIA). The SIA, which can be placed out of sight in a cabinet or in the basement away from the television set, measures all TV set usage within a household. According to Nielsen, the SIA “stores in its electronic memory exactly when each TV set in the household is turned on, how long it stays on the channel tuned, and all channel switchings.”

The members of the NTI household are required to do nothing for Nielsen except watch TV. Each SIA unit is connected to a special phone line used only by NTI. At least twice a day, a Nielsen computer “dials” each home unit and retrieves the stored information. These data are then immediately processed in Nielsen’s central TV research computers and, because the phone hookup is foolproof and immediate, ratings for, let’s say, “60 Minutes” on Sunday evening are returned to the computer promptly, processed, and printed out.

By Tuesday at 11:00 A.M. the ratings are released to terminal outlets in Nielsen’s clients’ offices and made available to the press.