For centuries dance, magic, invocation of the gods, the lighting of fires, and the ringing of church bells have all been used in one place or another by various cultures in attempts to produce rain.

But it wasn’t until 1946 that two pioneering scientists working for General Electric evolved ways to make rain based on knowledge of the physical processes of rain formation.

Vincent Schaefer experimented with dry ice (solid carbon dioxide) chilled to –70 degrees Centigrade. He found that if he dropped a fragment of dry ice into a chamber filled with very cold cloud matter, several million ice crystals formed; the ice crystals would capture excess moisture and thereby sufficient weight to fall to the ground. 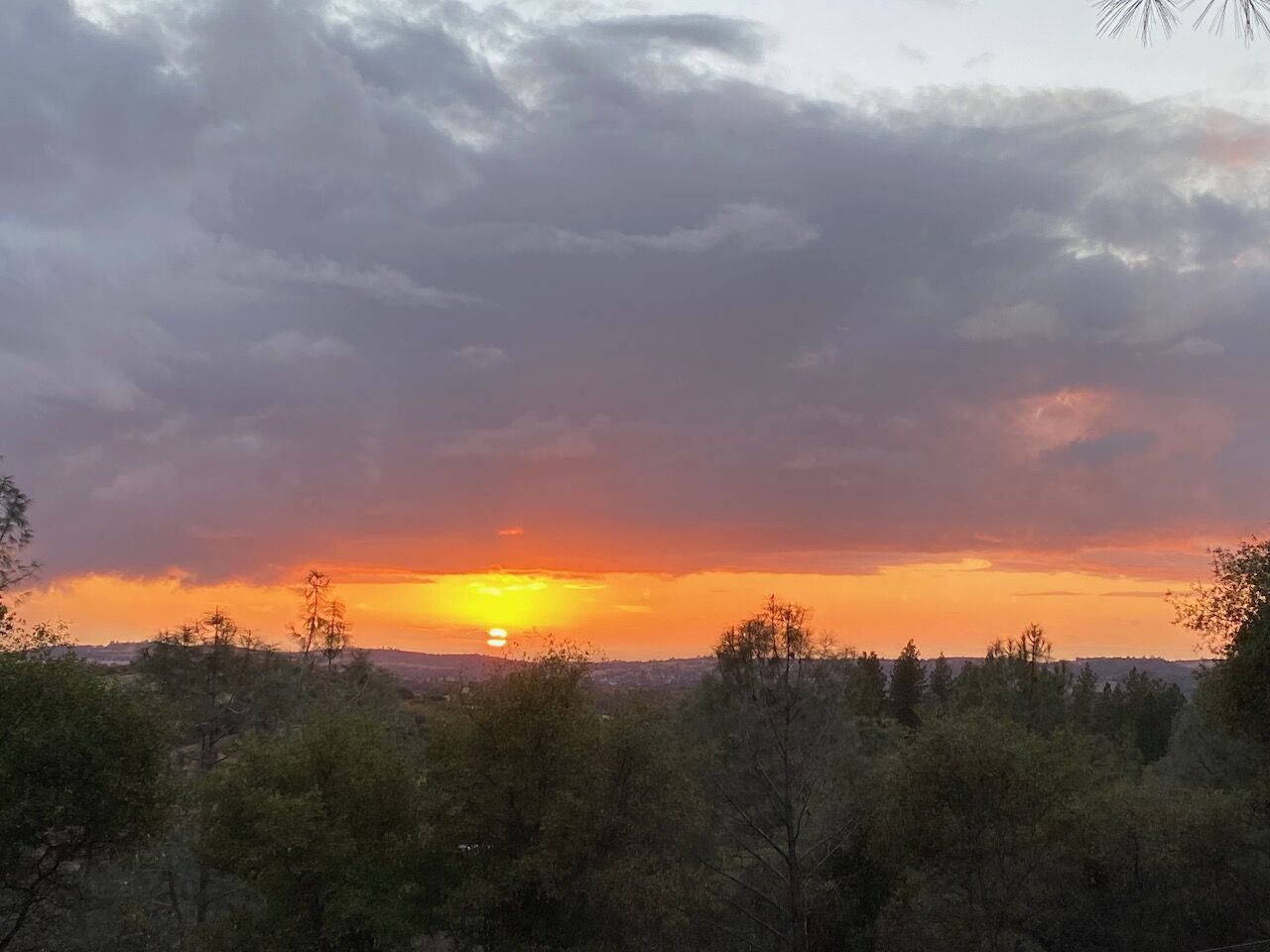 Bernard Vonnegut came up with the idea of using silver iodide, which, like dry ice, acts to convert cool water into particles of ice. Guided by ground radar, planes could fly above very cold clouds (–5 to –15 degrees Centigrade) and spray a smoke of tiny silver iodide crystals produced from burning or fireworks. Basically, the silver iodide releases energy and moisture latent in droplets of water, it doesn’t actually create the water that becomes rain.

Objective testing of these symptoms is difficult, and many scientists insist that we still don’t know enough about clouds to prove that seeding is a valid means of producing rain. Nevertheless, the methods exploit the processes involved when rain occurs naturally.

The air contains particles of water in liquid and gaseous states. The production of a visible cloud results from condensation of vapor to a liquid or solid state, wherein the vapor molecules actually penetrate the liquid molecules. Additional nuclei in the atmosphere attract the moisture and aid condensation.

In fact, without those particles, droplets of water would never grow large and heavy enough to fall to the earth, or, if they did fall, air resistance would prevent the tiny drops from arriving. The atmosphere would become supersaturated and the earth stricken with drought.

In nature, these additional nuclei come from a variety of sources. Seawater evaporates and leaves salt particles in the air; other nuclei come from the products of combustion, active volcanoes, dust raised by wind, and cosmic dust from meteorites.

Although so tiny as to be invisible to the naked eye, these particles fill the air and capture excess vapor, which condenses, provides additional weight, and eventually falls. These special nuclei are also necessary for freezing. For although the temperature in the atmosphere above 15,000 feet is usually at or below freezing, the freely moving liquid droplets cannot gather and freeze to become ice crystals unless a larger particle attracts them.

Without such a particle, freezing cannot occur until the temperature falls to about -40 degrees Centigrade.