The plain fact is truth serum doesn’t work, at least not well or consistently enough to be accepted by our legal system as a reliable means of extracting the truth from unwilling subjects.

Most courts of law do not admit information produced by drug analysis as legal evidence.

The catchy phrase truth serum appears to have lodged in the public imagination many years ago; and, like lie detector, it seems to have been taken at face value. 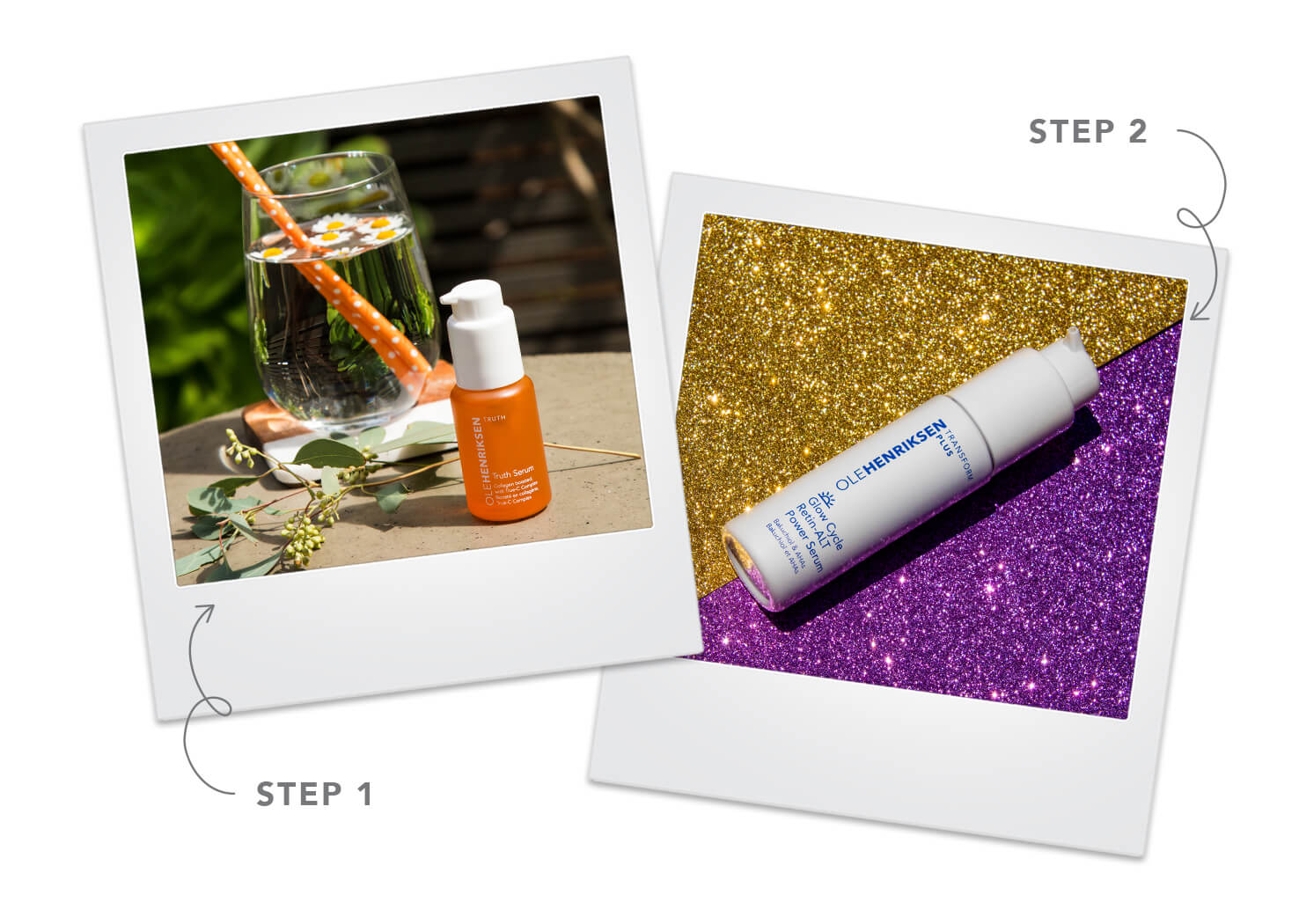 It was coined in the early 1920’s, when an American anesthesiologist named T. S. House popularized a new anesthetic called scopolamine with the graphic term truth serum.

House claimed that his drug could induce patients to tell the truth, whether they wanted to or not, as they emerged from unconsciousness, and in those less sophisticated times, abetted by a sensational Alabama murder trial, in which a gang of men confessed to an ax killing under the influence of scopolamine, the legend of “truth serum” was fixed.

That legend was never medically justified. Neither scopolamine nor its successor “truth drugs,” most psychiatrists agree, are any more reliable or effective than alcohol in drawing out the truth.

A Yale University study concluded that “suspects who would not ordinarily confess under skillful interrogation without drugs are just as likely to continue the deception while under the influence of drugs.” The authors added that moral masochists, persons with strong self punitive tendencies, may confess to crimes never committed. And character neurotics may invent elaborate lies or continue earlier patterns of lies.

Today, most drugs used as “truth serums” are the barbiturates sodium amytal and sodium pentothal, administered by intravenous injection. Both depress higher brain functions such as counting and reasoning.

By mechanisms still not understood, a patient may become more talkative and more open and less afraid while under the influence of these drugs. Psychiatrists have found that this tendency may relieve some symptoms of mental “blockage,” such as muteness or hysterical amnesia.

But much the same effect can be gained by a potion known since the time of Pliny the Elder: in vino veritas, “in wine lies truth.” The multisyllable truth drugs of today, ballyhoo notwithstanding, produce no better results than a simple dose of booze.