What Does the Phrase “The Real Skinny” Mean and Where Did the Saying For the Truth Come From?

The word skinny came to mean “emaciated” around 1605, and during World War II, it began to suggest something that was true.

The expression means “let’s cut to the bare bones of a situation without any embellishment.”

In combat there is no time for anything except the “naked truth,” so eventually a creative and expedient new slang, “the real skinny,” arose. 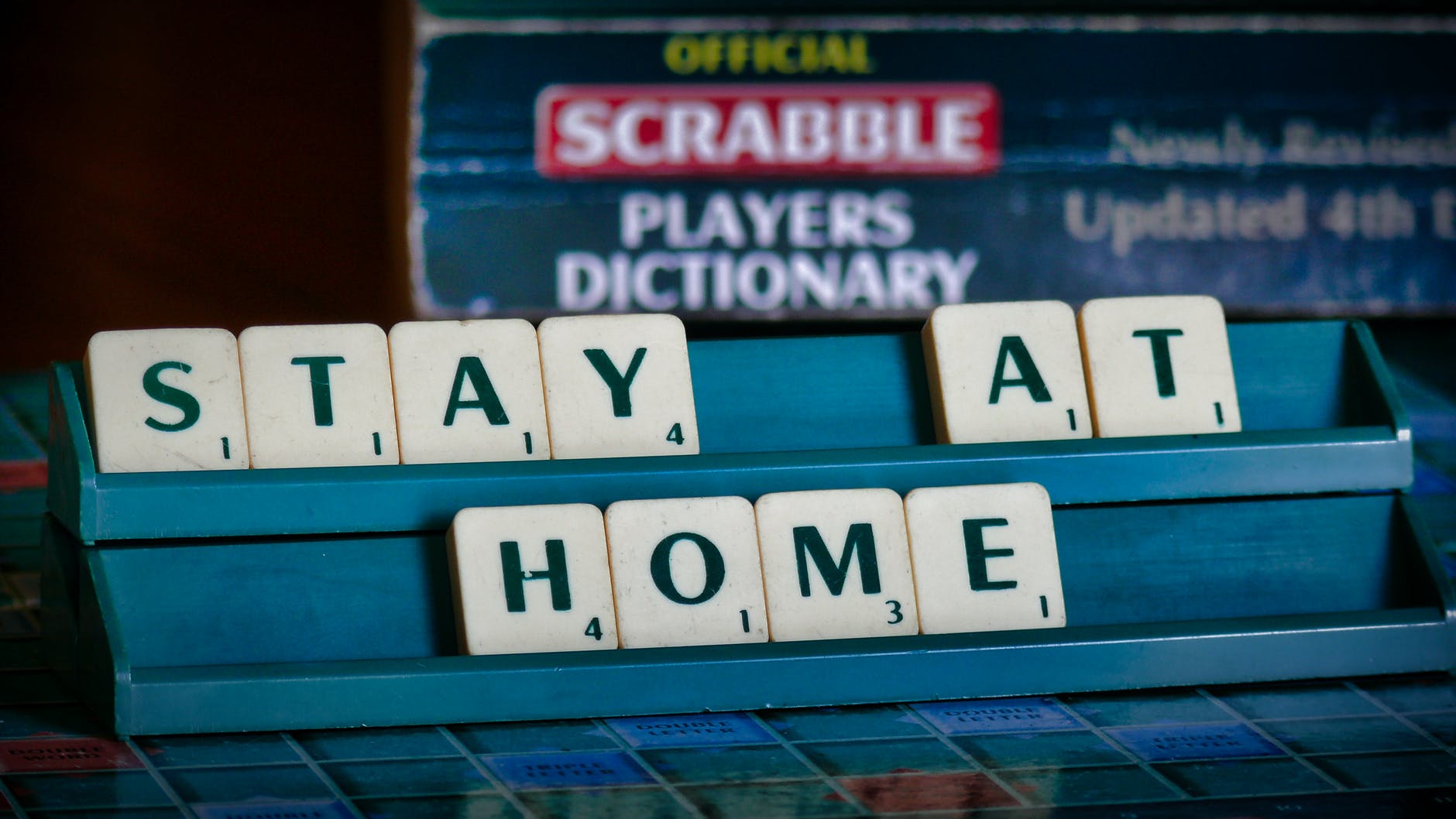 The phrase “skinny-dip” has the same derivative as “the real skinny” and first appeared in the 1950s.