How does the IRS decide which taxpayers to audit?

Visions of auditors and interminable interrogations may rattle your nerves as you mail in your tax return each year, wondering whether an inscrutable Big Brother will select you as the lucky host to an IRS agent.

There is no surefire answer to the question of who will be audited, but you can be aware of some factors that are likely to increase your “audit potential.”

For when a return comes in and is keypunched and checked for mathematical accuracy, if all is correct and a refund is due, a check is mailed out to you. But, though you may sigh with relief and proceed to spend the money, you remain liable for an audit for a full three years. 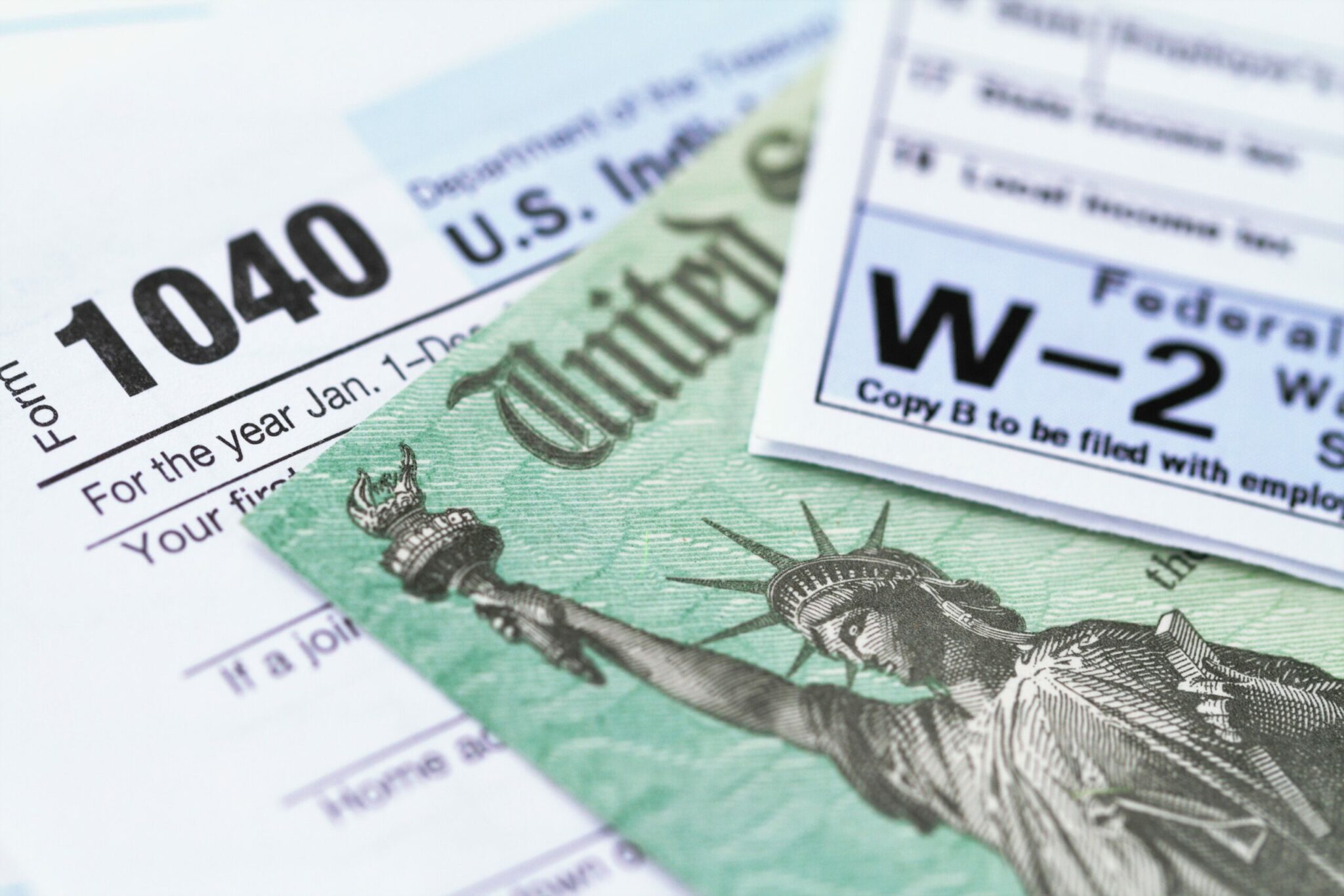 The IRS feeds all returns into a computer, which assigns them a score based on a scientifically measured system known as discriminant function (DIF). Your return is compared with a complicated set of standards, arrived at partially by deductions claimed by others in your income bracket.

An average profile is established, and if your return varies drastically, it is flagged by the computer. The higher the DIF score, the higher the potential for audit. Furthermore, the higher your income and deductions, the greater your chances of a high DIF score, because there are fewer taxpayers at progressively higher income levels, the likelihood of varying from the standard is greater.

The IRS wishes to find those returns with the greatest probability of “change” in tax liability, for if no change occurs there is little purpose to the audit. Over the past several years 70 percent of all those audited had to pay additional tax, 7 percent received a refund, and 23 percent of the audits resulted in no change.

If your return comes out of the computer with a high DIF score, an agent reviews the return to determine whether or not it has “audit potential” and is worth pursuing. Does the refund seem high in relation to your income and exemptions? Are your deductions appropriate?

Most audits of individual taxpayers result from the need to verify high deductions, such as for charitable contributions, travel expenses, and medical bills. In scanning your return, an agent considers whether or not you might be moonlighting and failing to report a certain income, or receiving money in interest and dividends that fails to correspond to what you are claiming, and whether or not it seems feasible for you to support yourself (and a family if you have one) on the reported income.

If you own a business, the agent investigates the gross profit ratio and also checks whether a standard deduction was taken with a large gross income and low net. Frequently, a letter is simply mailed to you requesting verification, but if further information is necessary, an agent pursues the audit, examining the relevant parts of your tax return, not necessarily the entire return.

Even if you are scrupulous about your deductions and careful to report all income, honest from start to finish, the IRS may not leave you in peace. There is another system by which you may be selected at random for thorough examination.

The Taxpayers’ Compliance Measurement Program (TCMP) is a relatively new services enforcement and research program which measures taxpayers’ compliance with tax law. Returns are chosen at random, all of which are examined. But because these audits are extremely intense and take a considerable amount of time, samples are taken only about every three years.

Of the 85.6 million individuals who filed returns in 1976, 50,000 were selected for audit by TCMP, and only 22,500 passed, that is, got away with “no change.” Individuals and corporations alike are measured by TCMP, and pertinent information is used to update and improve the DIF system.