How Environmentally Friendly Are Dyes and Bleaches Used In Toilet Paper and Paper Towels and Why?

Dyes used in toilet paper or paper towels are not very ecologically harmful or destructive.

Chemically active groups on the dye molecules cling to the cellulose; that is why the colors don’t run and leave you fundamentally decorative after you apply them.

The dyes are like a mousetrap that has caught a mouse: the trap, in demonstrating its bite, has become harmless. Much as the trap is hard to reset, the dyes are hard to release from the paper. 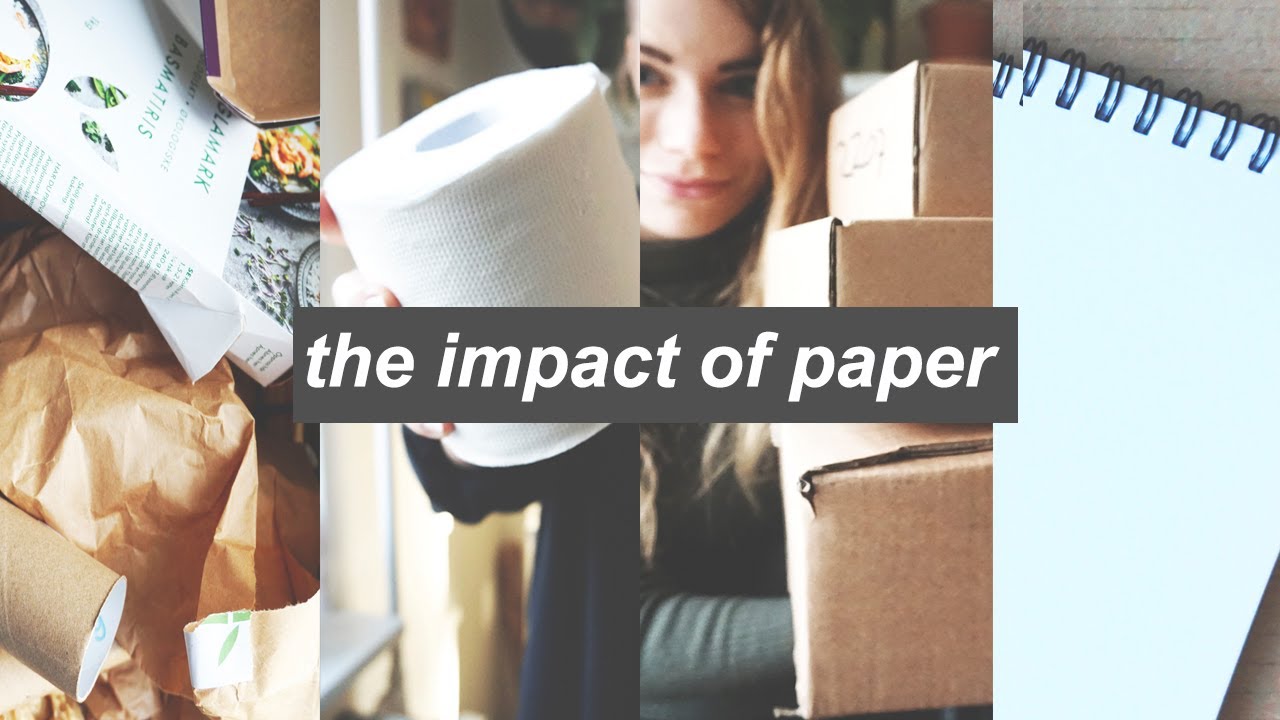 Dyes are expensive, and toilet paper requires only traces, so even the most environmentally unaware manufacturer will prefer safe dyes that are simple to handle, and can be applied stingily, typically in parts per million.

When the paper reaches the sewage works, the immobilized molecules soon succumb to bacteria, so they do not accumulate in the environment.

If you doubt this, buy a job lot of toilet paper; fold wads of, say, 10 squares, each of a single color.

Bury them separately in moist garden soil; and in a month or two exhume them and observe the result. In good soil you will do well even to detect your test pieces after the earthworms have done their work.

Much the same applies to paper towels, except that their strength while wet may mean they break down more slowly. Their persistence probably does more to provide bacteria with a durable home than harms the environment in any way.

As for the bleaches used in producing white toilet paper, if you really want to be politically correct, go for garbage gray.

Wood is brown. Unbleached paper is brown. White paper improves the contrast between text and background to aid reading, so most people prefer it.

To make paper white, it is usually bleached with chlorine, which can form carcinogenic dioxins.

The paper industry has substantially cut down the quantity of dioxin by-product it produces, and there are initiatives to eliminate it totally by using only hydrogen peroxide and ozone bleaches, which are somewhat more expensive.

You may have seen clothes and paper containing FWAs glowing under “black lights.”