Which State Has the Largest Population In the U.S. and How Many People Live In California?

California is first in the nation in several ways.

It ranks number one among all the states in both manufacturing and agriculture. 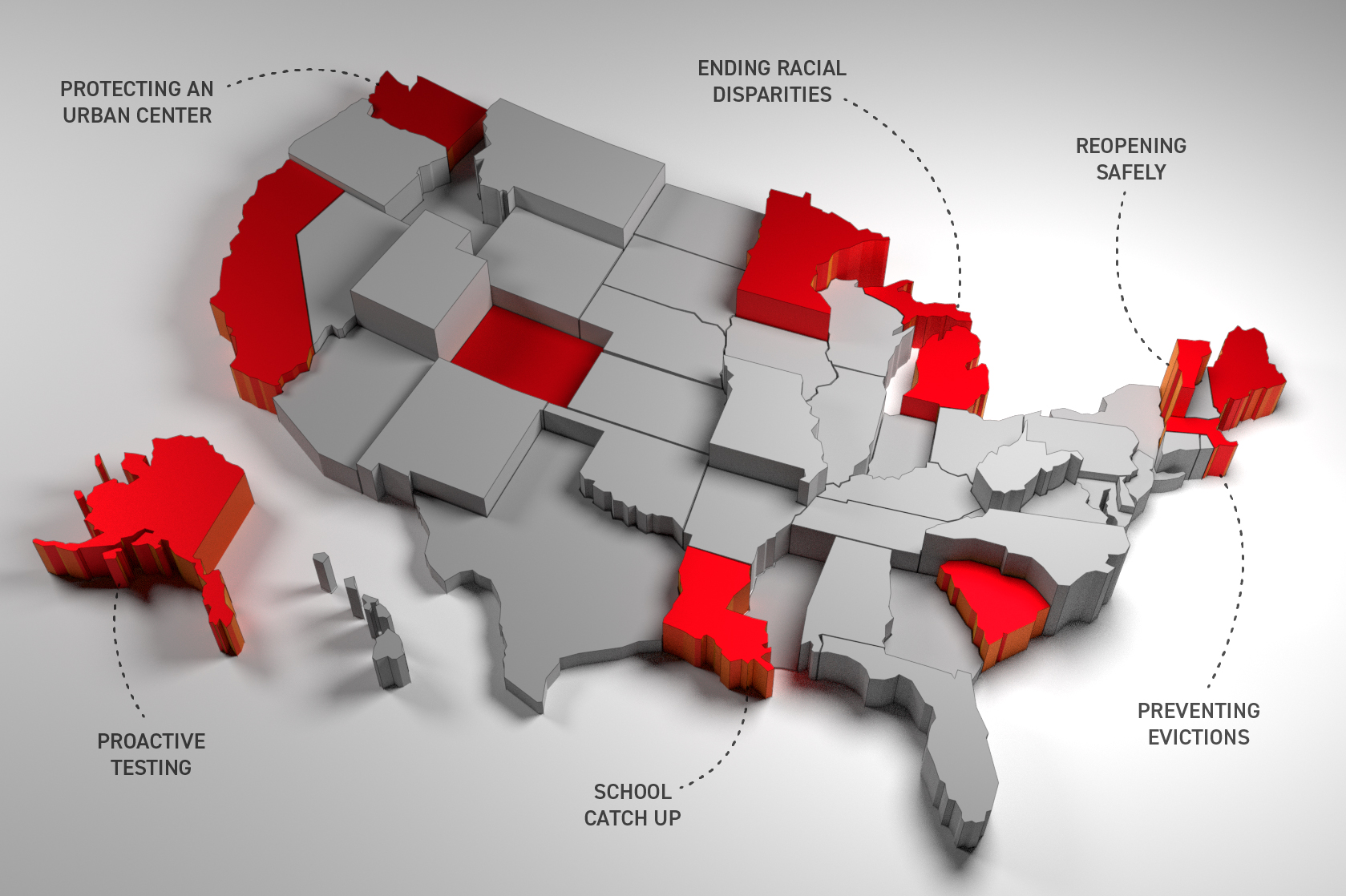 Cotton is the main crop, and dairy products and beef cattle are the primary farm products.

If California was a country, it would rank as having the fifth-largest economy in the world.

Together, the states of California, Nevada, Utah, and Arizona are home to a fourth of all land plant species in the United States and Canada.

The favorable climate in those states also lets farmers produce exotic fruits that are difficult to grow anywhere else in the country, for example, dates, olives, and kiwifruit.