When exiles from Castro’s Cuba first arrived in Miami, it was a small, sleepy retirement town.

Now it is a thriving metropolis, a center of international finance and trade with a population that is more than 60 percent Hispanic. It is a bilingual city with Spanish-language newspapers and radio and TV stations.

Much of Miami’s commerce is with Latin America. In the 1960s, the countries of Latin America were increasing their trade with the United States. 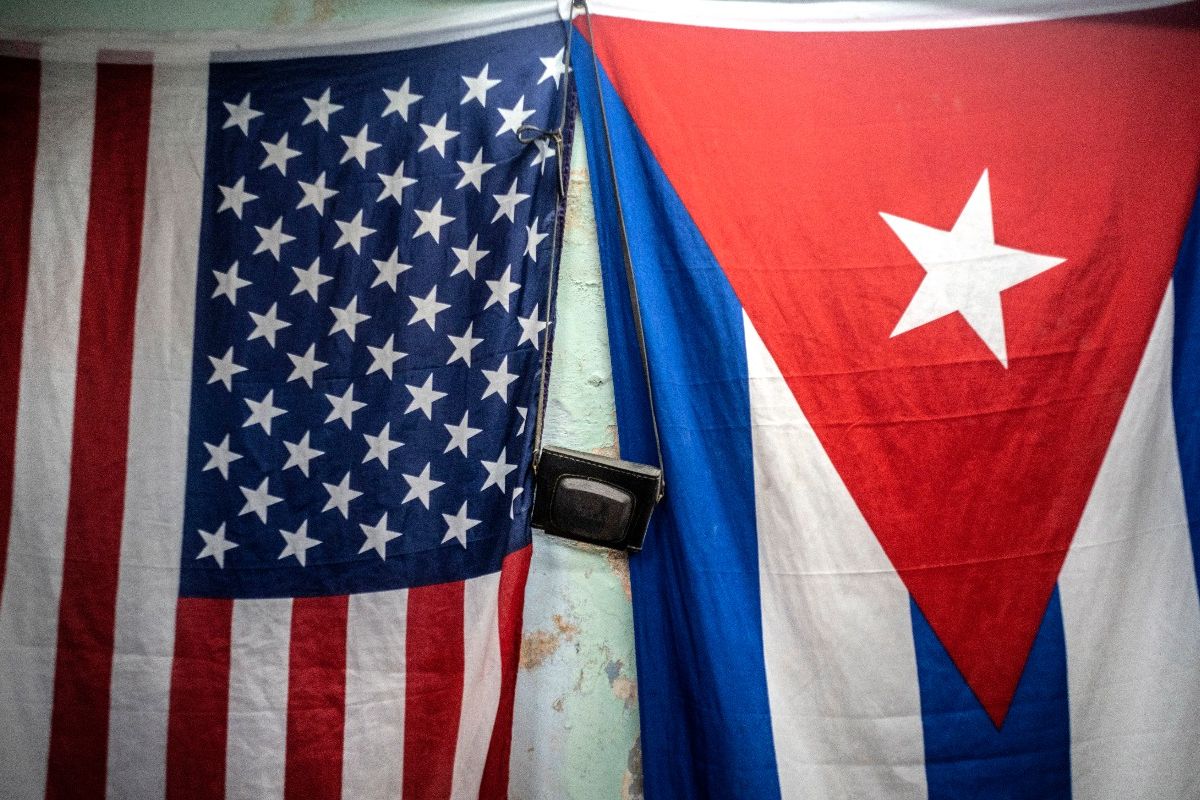 As Spanish-speaking, educated people with a knowledge of Latino culture, Cuban Americans were the perfect liaisons between the northern and southern Americas. They helped change Miami into a commercial gateway to Latin America.