Were the rumors of Spanish atrocities in the Cuban War of Independence true or false?

You will often read in history books that Americans were outraged by news reports of Spanish atrocities, or cruel actions, in the Cuban War of Independence.

Some of the atrocities were real.

Cuban civilians were herded into concentration camps, where about 100,000 died of disease, hunger, and mistreatment. But some of the atrocities were exaggerated to boost the circulation of U.S. newspapers. 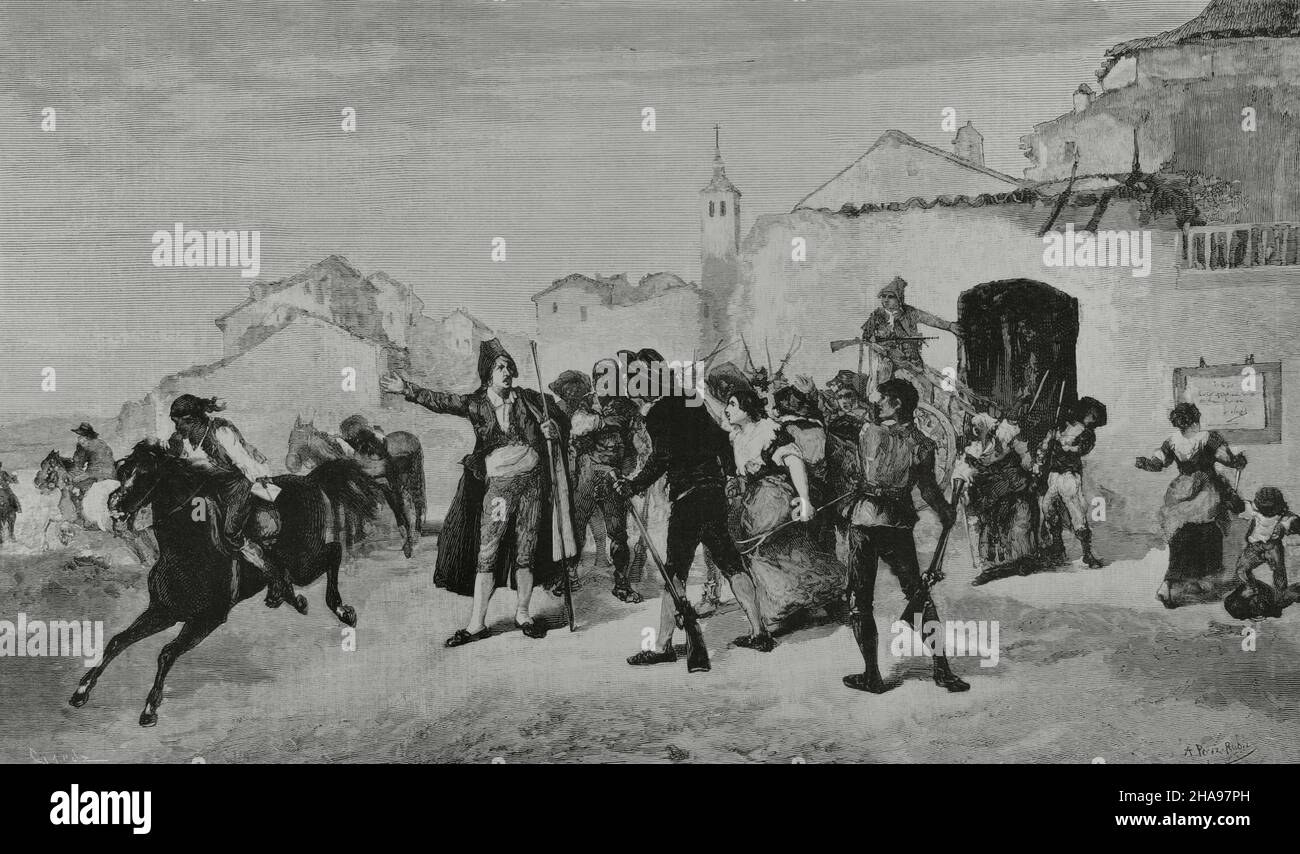 News magnates William Randolph Hearst and Joseph Pulitzer, fighting each other for circulation, found that the war made good press.

When they demanded that the United States join the war on the side of the rebels, many Americans concurred, and bought more newspapers.