How Heavy Is the Great Buddha In The Dai Butsu Temple In Kamakura Japan?

The city of Kamakura, southwest of Tokyo, was once the capital of the shoguns, the military rulers of medieval Japan.

It was also a religious center for some Buddhist sects and was the site of many ancient temples.

The Kencho-ji in Kamakura is the oldest Zen Buddhist monastery in Japan. It was built in 1253. This temple complex once included 56 buildings, but only about 20 remain today. Nearby is the Tokei-ji, the “Run-in” or “Divorce” temple. 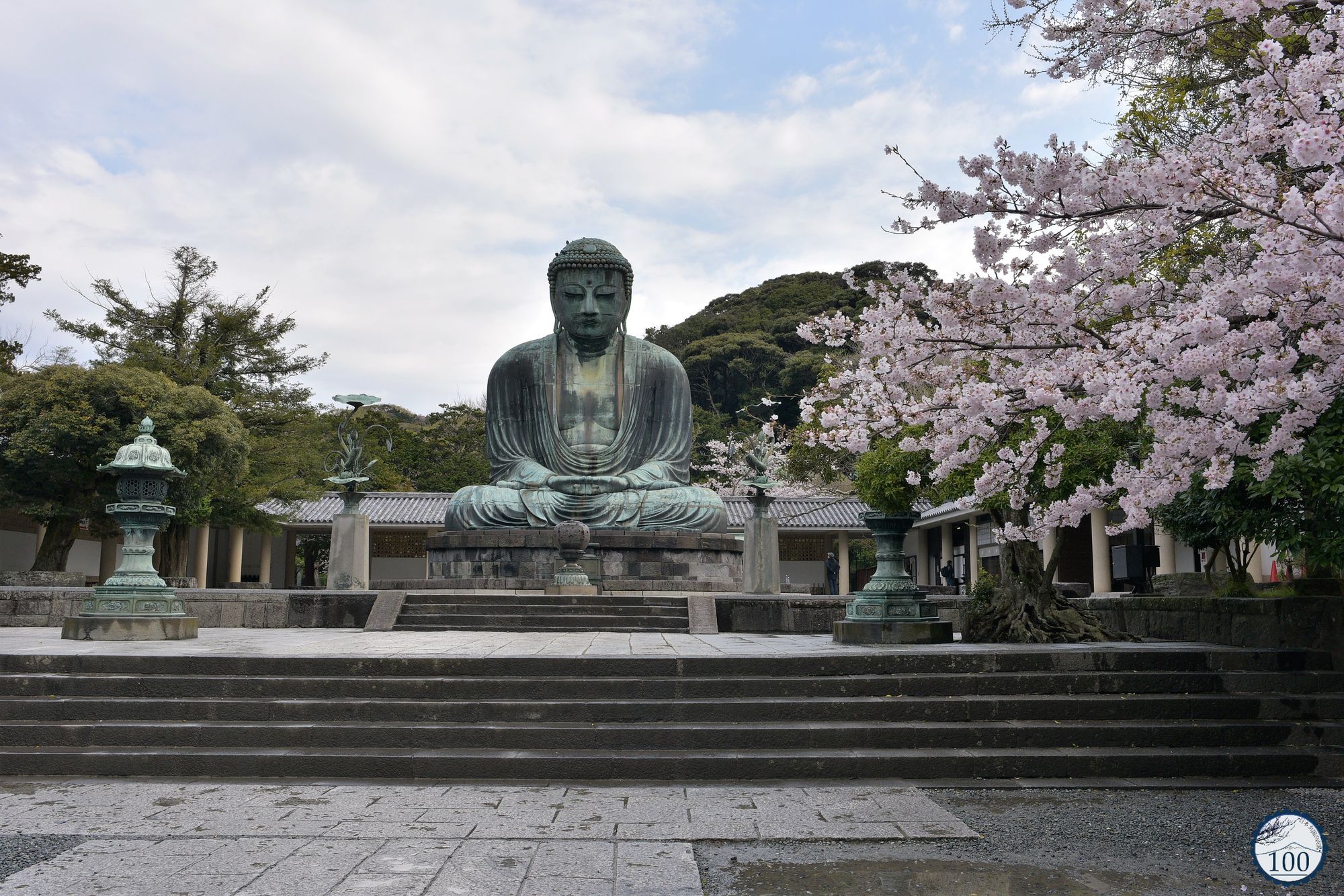 In medieval times, a woman who wanted to escape her husband could find safety in the Tokei-ji. If she reached the gate of the temple and tossed her shoes over the top, she was declared safe from her husband. She could live for two or three years at the temple and thus gain a divorce.

The most well-known attraction at Kamakura is the temple of Dai Butsu, which contains a statue known as the Great Buddha. This huge bronze statue, built in the 12th or 13th century, depicts the Buddha of Boundless Light in a sitting position.