When was Minamoto no Yoritomo the founder and the first shogun of the Kamakura Shogunate of Japan?

Minamoto no Yoritomo was the leader of Japan during the medieval ages.

In the late 1100s, he was the leader of the Minamoto clan.

He set up Japan’s very first warrior government, or shogunate, and was much lauded for uniting the country. 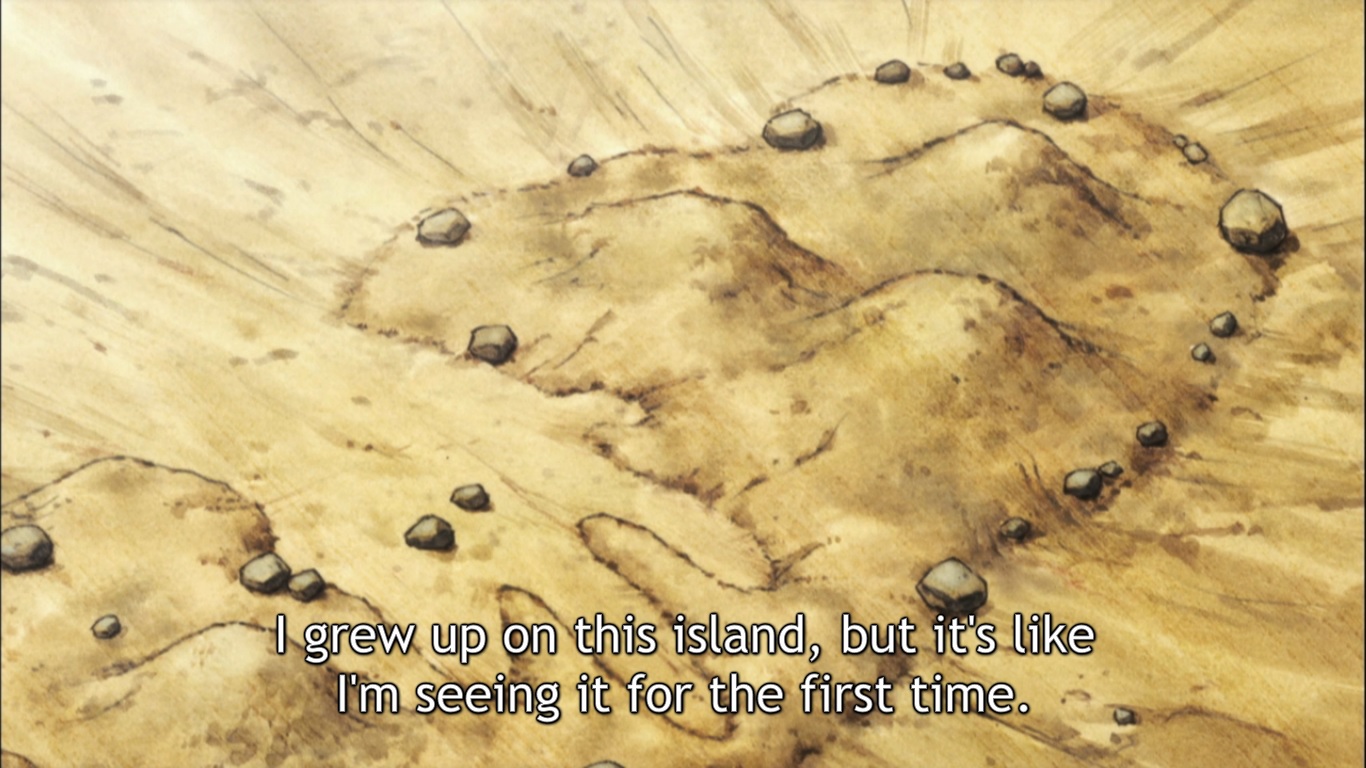 As a result of this unification, Japan saw the birth of a long era of peace and stability.