How Hot Is A Lightning Bolt?

In that millionth of a second in which a blinding flash of lightning explodes along its electrically charged path, the air in that path is heated to incredible temperatures, sometimes five times hotter than the heat at the surface of the sun.

Lightning can travel at speeds of 130,000 mph, and can reach temperatures approaching 30,000 °C. Which is hot enough to turn silica sand into glass.

It is this heat that causes the violent expansion of the air we hear as thunder. Meteorologists believe that our planet is beaten and battered by at least 2,000 electrical storms every hour. That means that earth and sky exchange an estimated 8 million bolts of lightning every day. 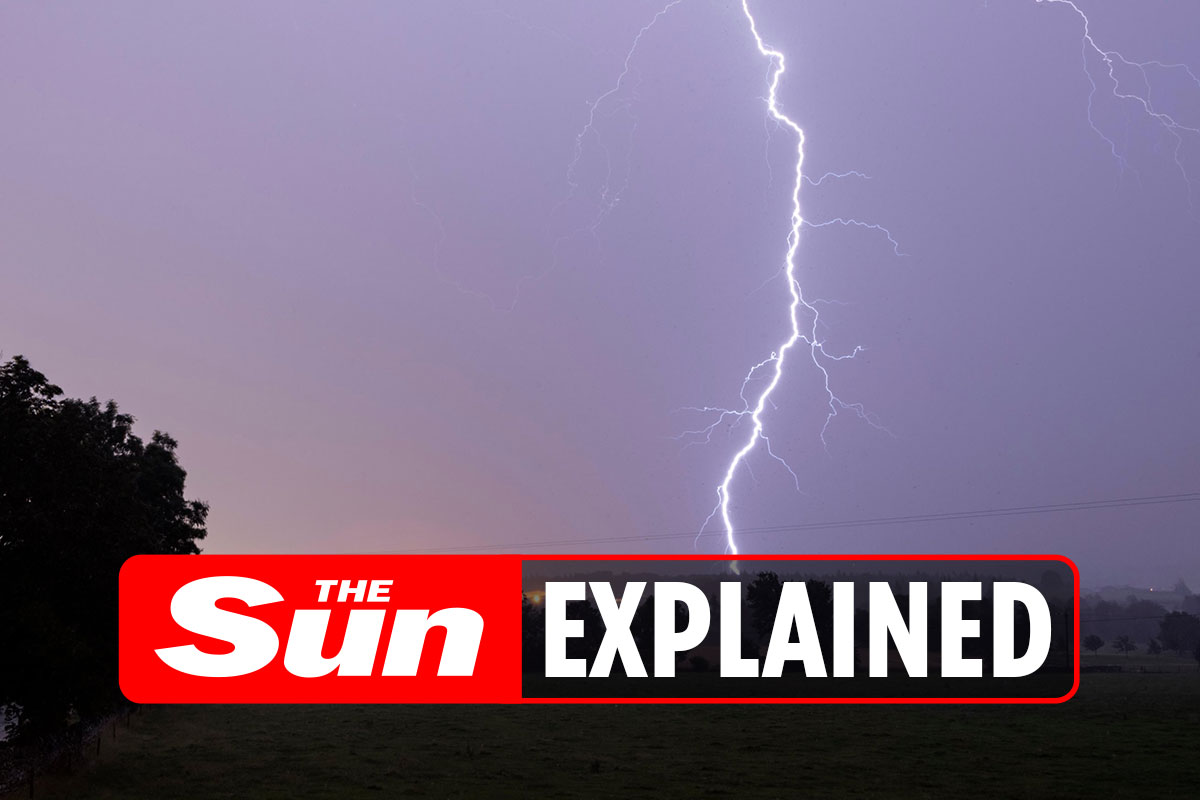 Many scientists believe that it may have been these bolts of electricity that provided the sparks that began the very first forms of life on earth. In a laboratory at the University of Chicago in 1953, scientists recreated what they thought earth’s atmosphere might have been like before any life existed.

Then they ran charges of high-power electricity through it and found that they had created what are known as organic molecules. These organic molecules are the “building blocks” from which all living things on earth are made.