How Is a Pygmy Different From a Dwarf or Midget?

The terms midget and dwarf both refer to any adult human being, animal, or plant that is considerably smaller than the ordinary size of its species. 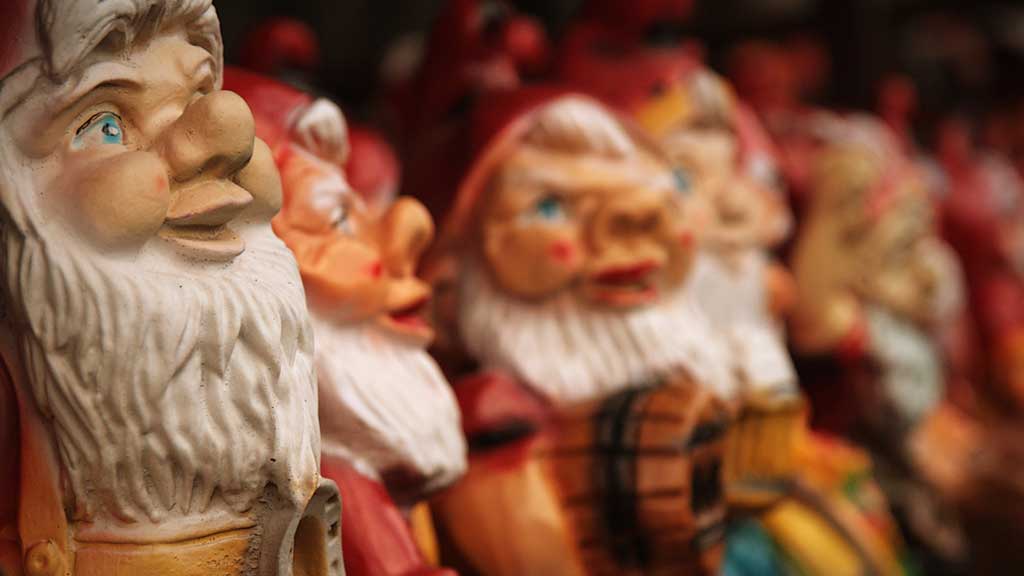 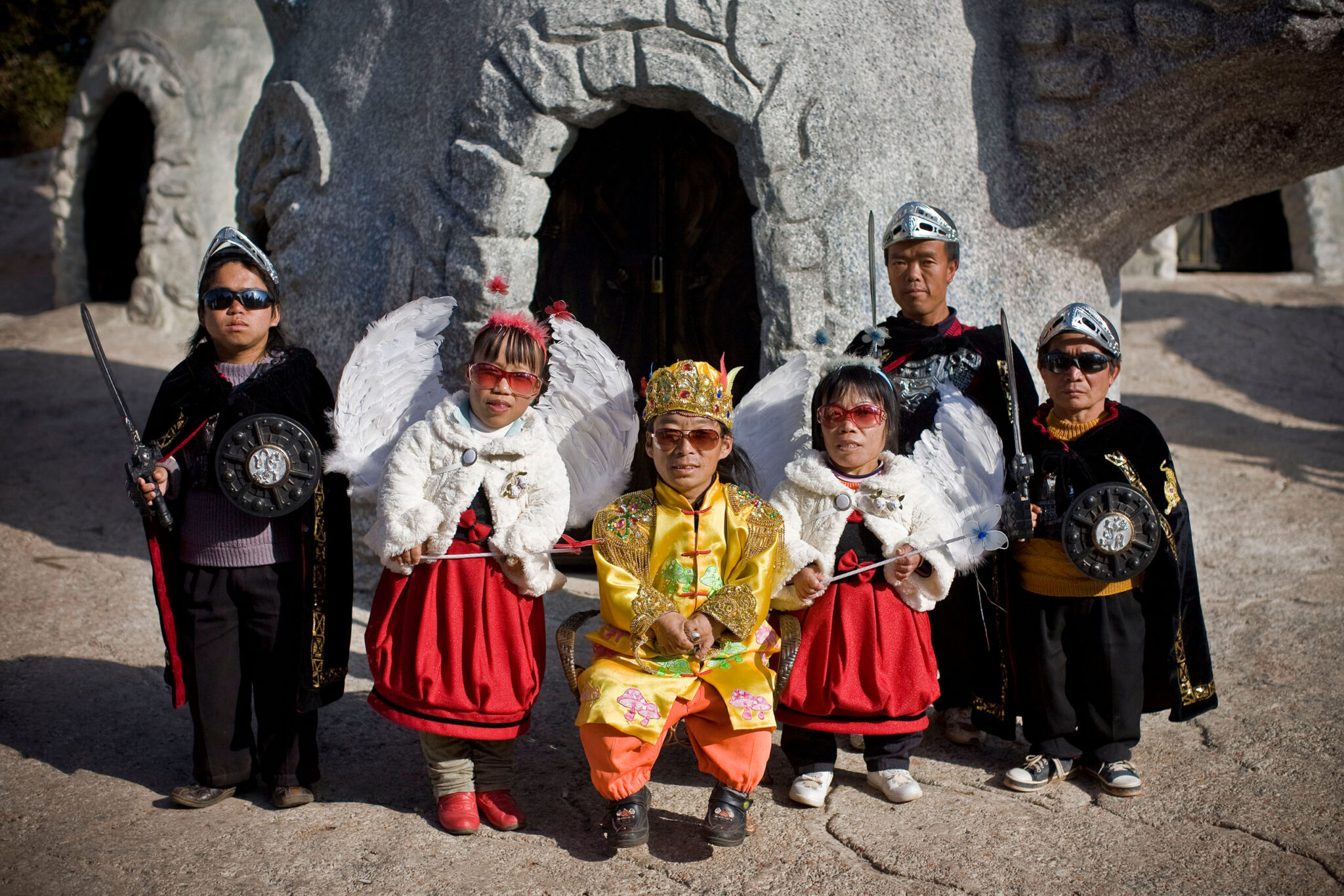 Dwarfism is usually the result of disease, poor nutrition, or defects in the body’s cells causing an underdeveloped skeleton.

The term pygmy can mean anything small, but when it is spelled Pygmy, it refers specifically to any of several races of African or Asiatic dwarfs who are no taller than 4′ to 4′ 8″ in height.

They live in clans with no chief, each member being equal to the others. Food and possessions belong to everybody, including the sick and elderly.

The shortest human being was a Dutch midget called “Princess Pauline,” who, at age 19, was only 23.2″ tall, or only 3 to 5 inches taller than a newborn baby.