Did a Midget Ever Play Professional Baseball?

Bill Veeck, one-time owner of the St. Louis Browns baseball team, was known for pulling many stunts to increase attendance at his team’s games. One of these stunts involved Edward Gaedel, a 26-year-old midget, only 43″ tall. Even though Gaedel knew nothing about baseball, Veeck trained him, figuring that it would be difficult for a pitcher to throw a pitch into an 18-inch strike zone on a midget.

Then on August 19, 1951, Veeck sent Gaedel to pinch-hit during a game against the Detroit Tigers. The Detroit pitcher laughed hard when up to the plate stepped the midget, wearing the number 1/8 on his uniform. The pitcher conferred with his catcher for fifteen minutes on how to pitch to the midget. But their plans did them no good, for the pitcher had no control and walked Gaedel on four straight pitches.

Afterwards, officials of the American League decided that a midget playing ball was unfair to opposing pitchers. And so Edward Gaedel, who earned $100 a day as a professional baseball player, never played baseball again. 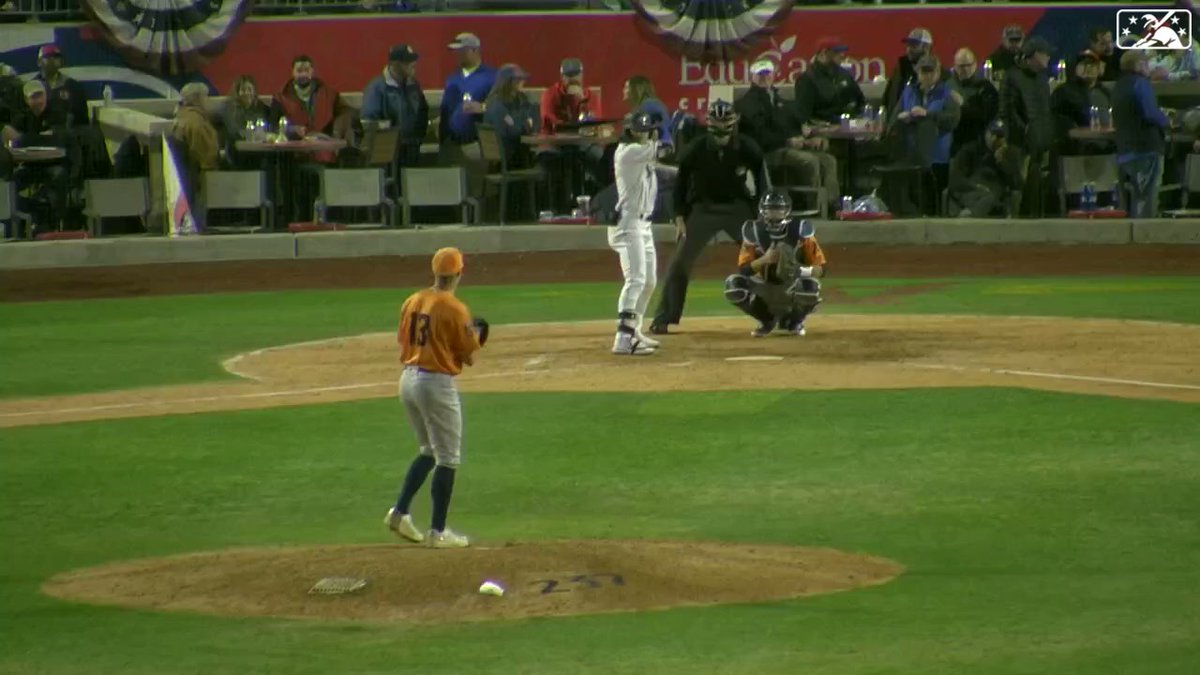