How is a star different from a planet?

The difference between a star and a planet is only a matter of size. The reason the sun “burns” is because it’s so big.

The weight of the sun’s mass on itself crushes everything within its coreincluding tiny, usually uncrushable atoms. When atoms are broken, their innermost partsthe nucleifreely bounce around and run into each other, causing nuclear reactions. 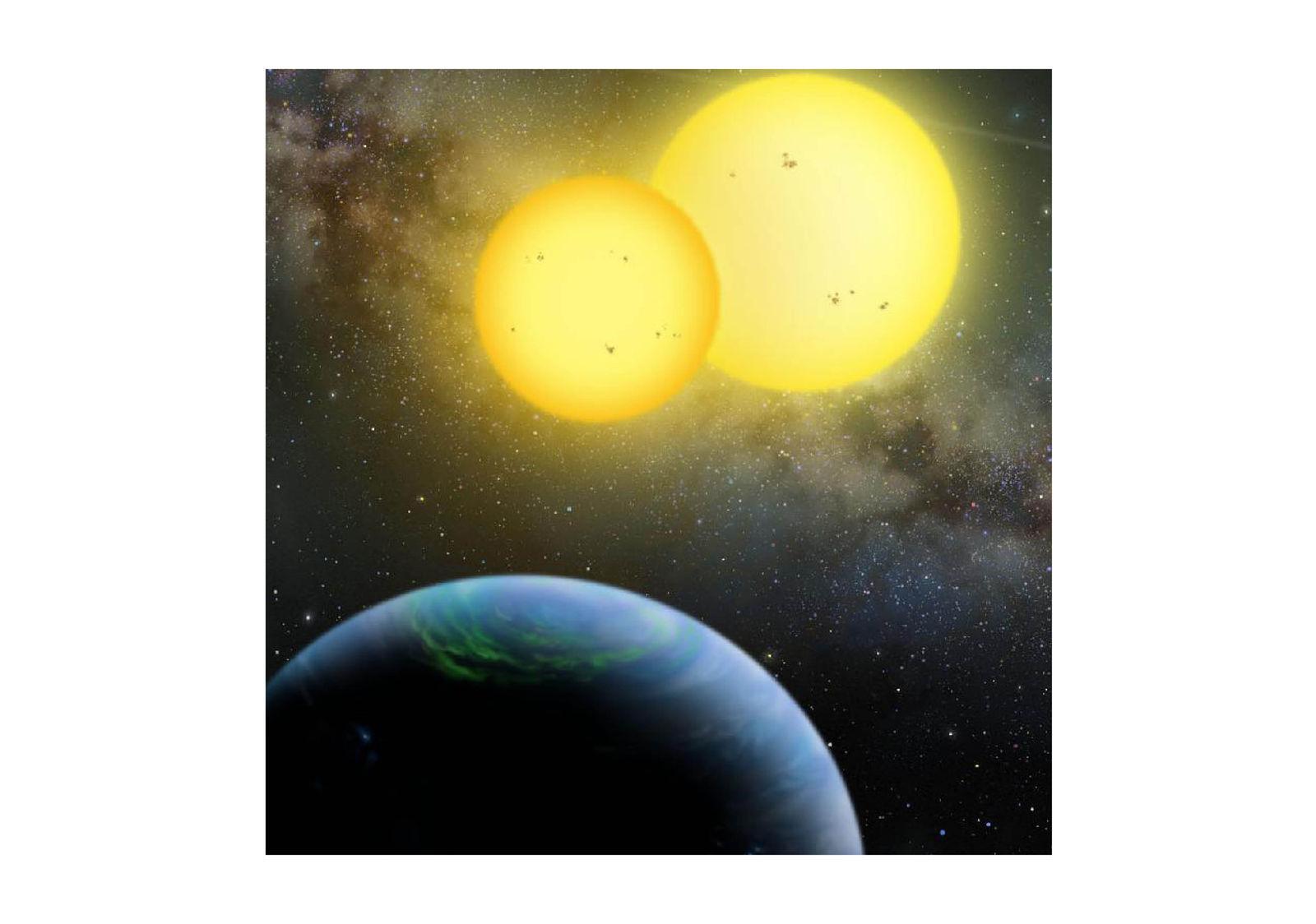 The very smallest star is still about forty to fifty times bigger than Jupiter. So somewhere between the size of Jupiter and the smallest star, mass gets heavy enough to cause nuclear reactions and glow, and technically be considered a star.