How Is Burying Nuclear Waste Encased In Concrete In a Tectonic Subduction Zone An Effective Method of Disposal?

Subduction zone insertion was one idea proposed for the disposal of radioactive waste during the early history of atomic energy.

Other ideas included a serious proposal to dump canisters of waste on the Antarctic snow and leave them to melt their way to the bottom of the ice sheet.

In fact, subduction zone insertion is perfectly sound in theory, but there are significant practical problems. 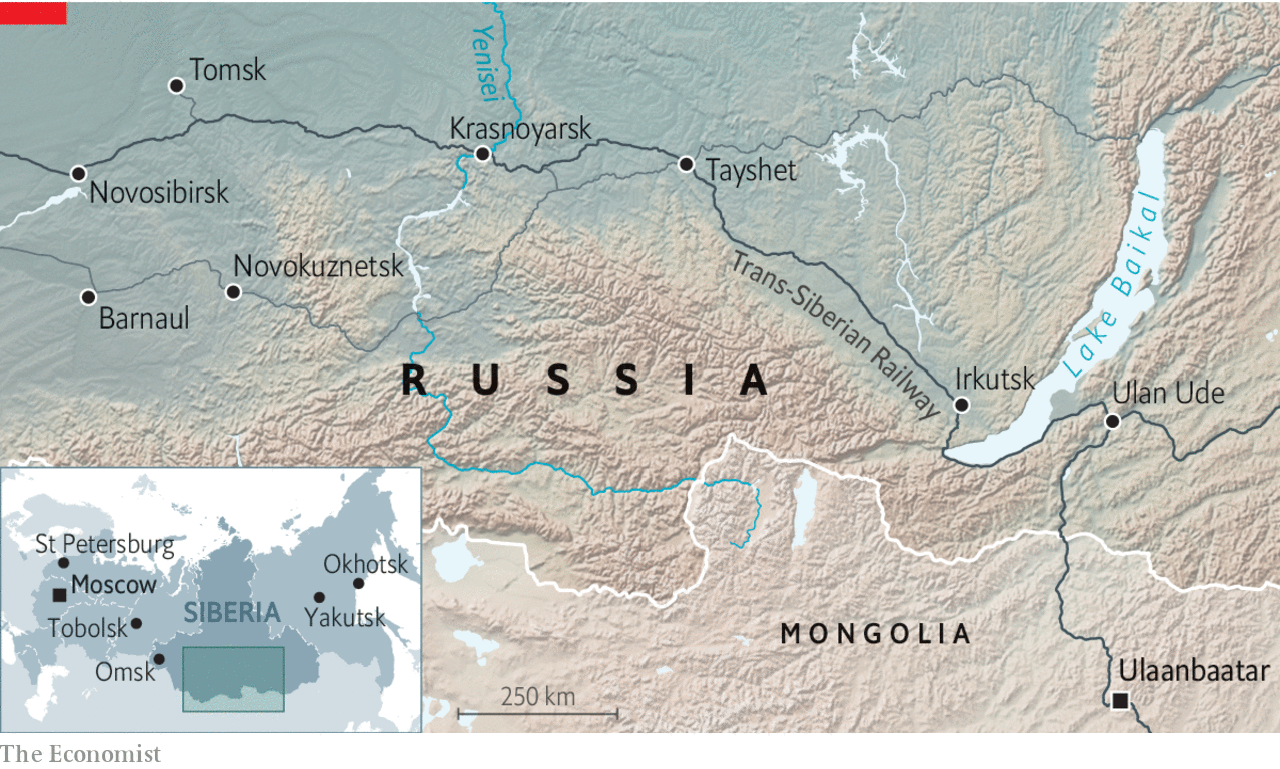 The zones are inherently unstable and unpredictable, and the sediment on top of the subducting ocean crust plate tends to get scraped off rather than being carried into the mantle, to form what is known as an accretionary prism.

This could lead to the waste being squeezed back to the seabed in the future.

Drilling it deep into the basalt of the crust may solve this, but at the depths typically encountered in subduction zones, drilling is all but impossible.

Some have proposed a more elegant seabed solution, which is to insert the waste into the deep clays that cover most of the shallower, geologically stable abyssal plains.

This could be achieved either by drilling holes and slotting waste canisters into them, or by dropping waste through the ocean in rocket-shaped “penetrometers,” which would use the kinetic energy of their descent to burrow many tens of feet into the soft clay.

Though not without their problems, these methods have the advantage of inserting the waste into a stable, impermeable environment where any nasty leaks from the canister would be effectively absorbed by clay particles in the surrounding ooze.