The earth’s crust is not one continuous shell, but instead is broken up into many pieces, which scientists call tectonic plates.

No one is sure how many plates there are, but the number is probably between 20 and 40.

The continents rest on top of these plates, and over millions of years the plates bearing the continents have been moving relative to one another. 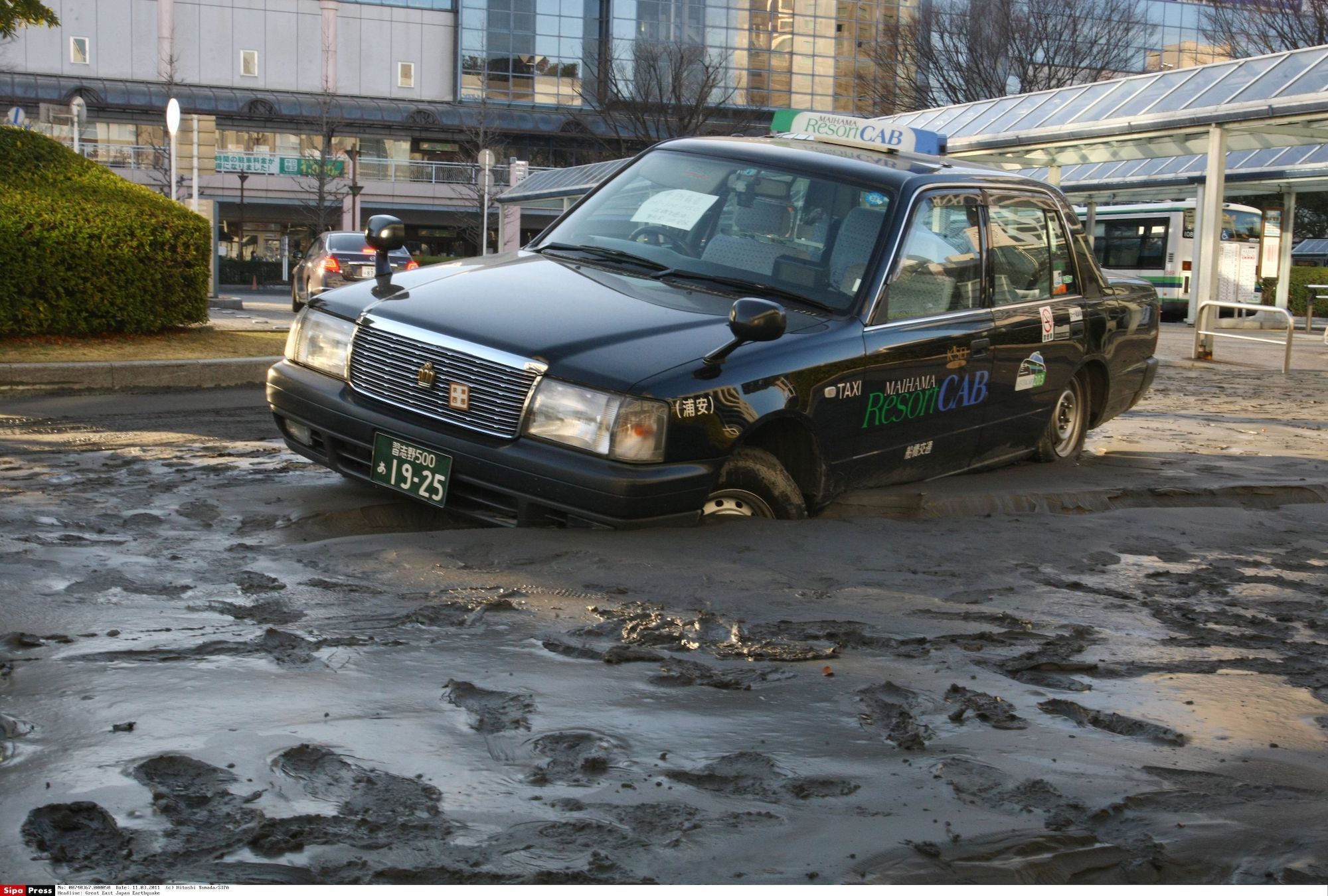 When these plates bump into each other, earthquakes and volcanoes can occur and mountains may form.

When the plates pull apart from each other, continents may break apart and oceans may form.

Tectonic plates are able to move because the Earth’s lithosphere has a higher strength and lower density than the underlying asthenosphere.