The Earth is not a solid shell, but rather slabs of rock that scientists call Tectonic Plates.

These plates, seven large plates and several smaller ones, have been moving for millions of years.

They hold the ocean floors and the continents. Their movements cause new seafloor to form and earthquakes and volcanoes to occur. 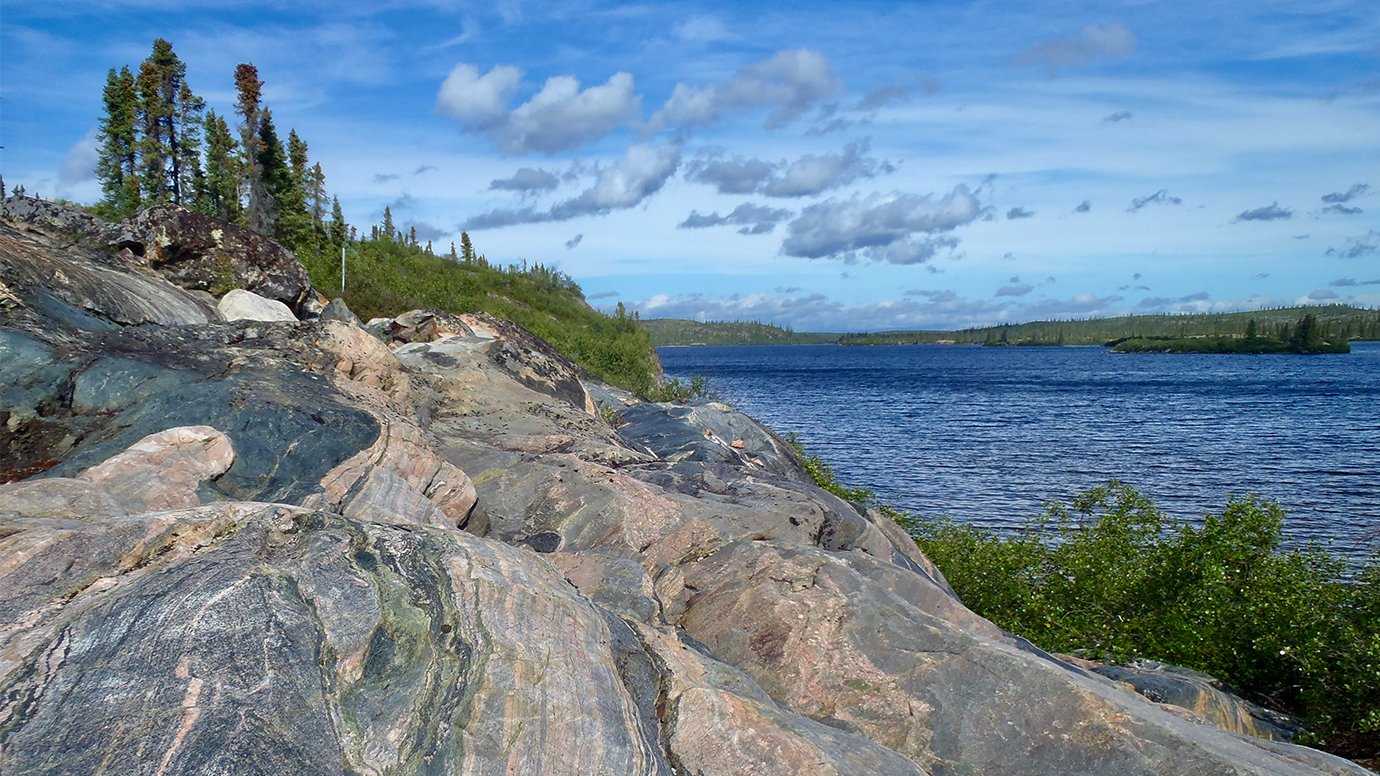 Scientists aren’t quite sure what causes the tectonic plates to move, but they believe the intense heat of the Earth’s core is a factor.