How Is Fertilization, Gestation, Birth and Death In Space Different From When It Happens On Earth?

In effect, a person who died in the icy vacuum of space would be freeze-dried, space experts theorize.

The water in the body would freeze and eventually dissipate into space.

Ice can evaporate without going through the liquid phase. 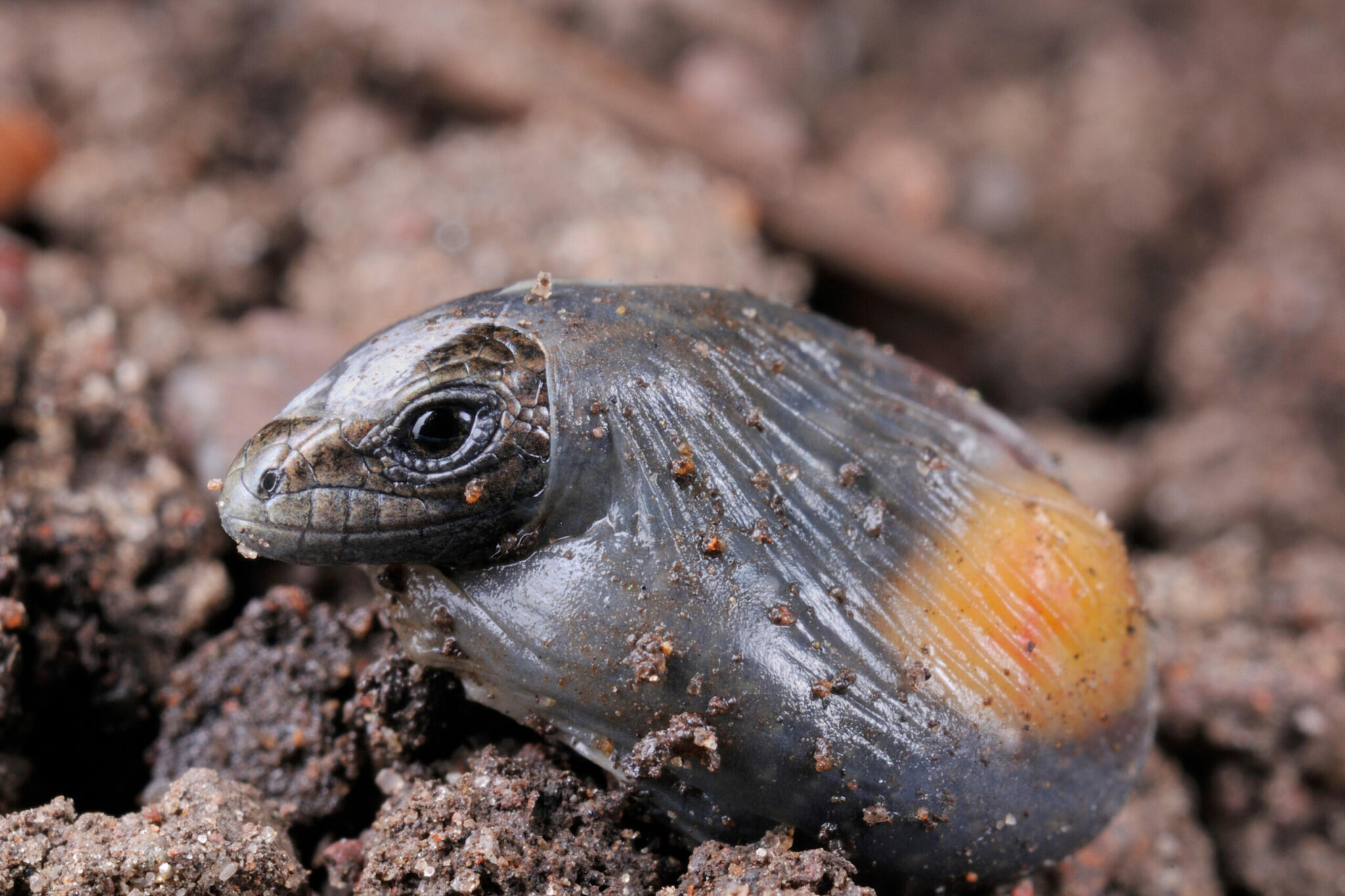 Because there is no oxygen, there would be no decomposition, and there is little evidence that there could be microbial degradation.

It would be like storing dead tissue in the deep freeze. How long it would take to freeze-dry nobody really knows. The process would be similar but much slower if a person died in a space Suit.

As for birth in space, copulation, embryology and delivery are three separate questions, and subsequent development is still another.

The entire process has certainly not been tested from beginning to end in one species of mammals in space. For example, it is not known if gravity is essential for human conception.

Radiation levels in space, especially deep space, would be higher than on earth, so there would be a higher risk of birth defects associated with it, unless there were proper shielding, which NASA is, in fact, trying to develop.

The big question involves the early stages of fetal development.

In most species, gravity is involved in bilateral symmetry, the fact that the two halves of the body develop symmetrically, and head-foot differentiation, etc.

In a Soviet study of rat gestation in space, the rats were reported to be normal at birth. But they had been conceived on earth before the space trip and then were born on earth, so the study was not conclusive.

Other medical problems known to occur in space could theoretically interfere with a healthy pregnancy: calcium loss in the bones; disruption of hormones and body fluids; and loss of muscle tone in the absence of gravity.

All of these questions of developmental biology are things the long-term residents of the space station might possibly look into.

Labor might be slightly longer if the space babies do not drop down toward the birth canal as earth babies do in the last weeks of pregnancy.

But delivery itself would probably take place much as deliveries do on earth, because the muscular contractions of labor are not dependent on gravity.