Will the Transporter In Star Trek Ever Be Invented and When Will We Beam People To Other Planets?

The transporter in Star Trek will probably never be invented, scientists suspect.

In a sense, the human genome project would be the first step in such a project, because you would need the whole genetic blueprint of a person, present in each cell, to copy the cells.

But even if you had all that information, you would basically be making a Xerox of the person. 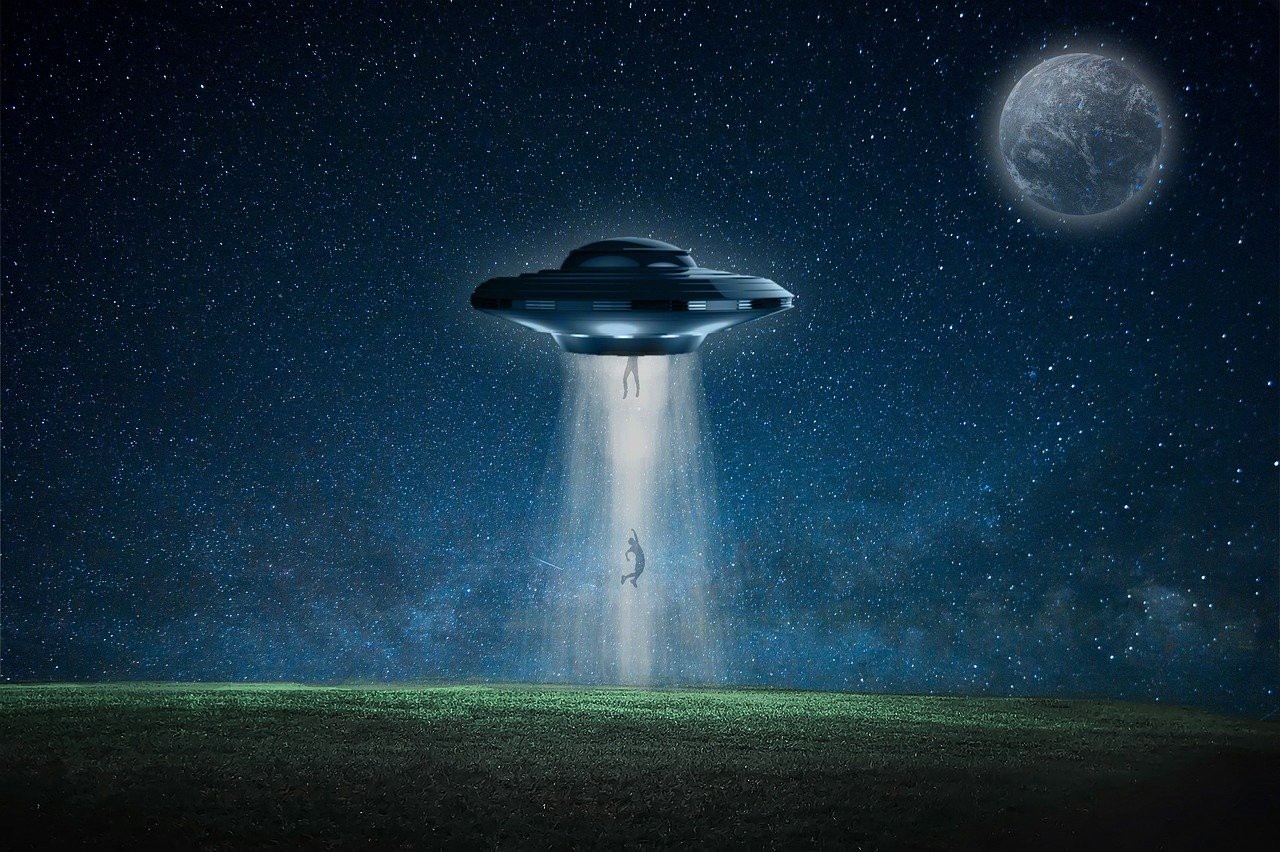 But as anyone who uses an electronic copier knows, a copy is never better than the original, always worse, though it may still be perfectly readable.

And with each subsequent copy, more little mistakes creep in.

The same thing would happen with a copy of a human being. It would deteriorate.

An imperfect copy is okay in a document, but a disaster in a human being.