How Is Terrace Farming Used To Build Farms on Hills?

Taiwan is an island of about 13,800 square miles, lying about 90 miles off the coast of China.

For many years, the island was called Formosa by Europeans, a name that means “beautiful” in Portuguese. Its name in Chinese has long been Taiwan, which means “terraced bay.”

Taiwan gets its name from a kind of farming used on large parts of the island, terrace farming. This system of agriculture, employed in various places since ancient times, makes fertile farmland out of the otherwise useless land on the sides of hills. 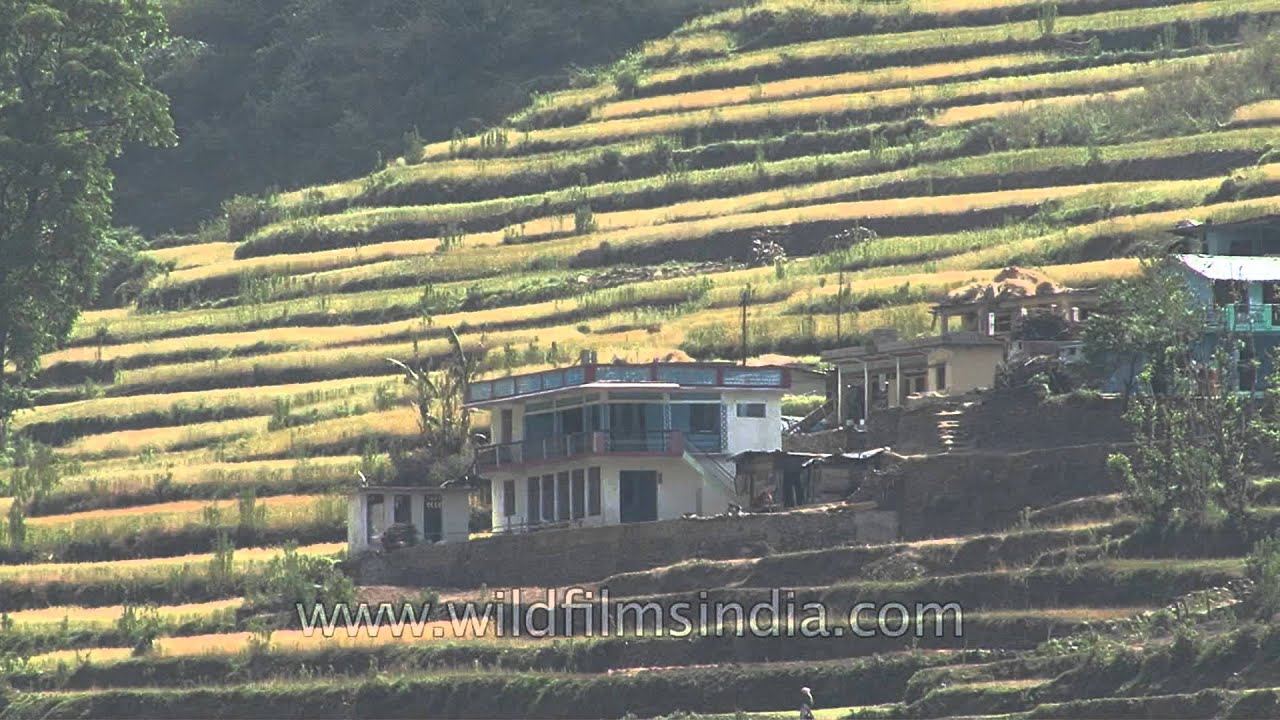 Farmers build terraces, flat platforms of earth rising one above another on the sides of a slope. The flat surface of each terrace can then be used as if it were part of a level plain.

Much of Taiwan is mountainous or hilly. But partly because of terrace farming, about a quarter of Taiwan’s land is now used for farming!