How is the Australian Box Jellyfish the Deadliest Jellyfish in the World and Where does it Come From?

The Box jellyfish is a cube-shaped jellyfish known for its potent venom and can be found in northern Australia, Indonesia, Hawaii, and other tropical waters. 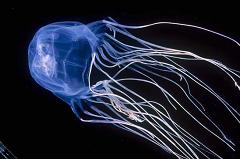 The Box jellyfish uses its venom to catch prey and as a defense against predators. Its sting is extremely painful and sometimes fatal to humans, making it one of the deadliest in the world. 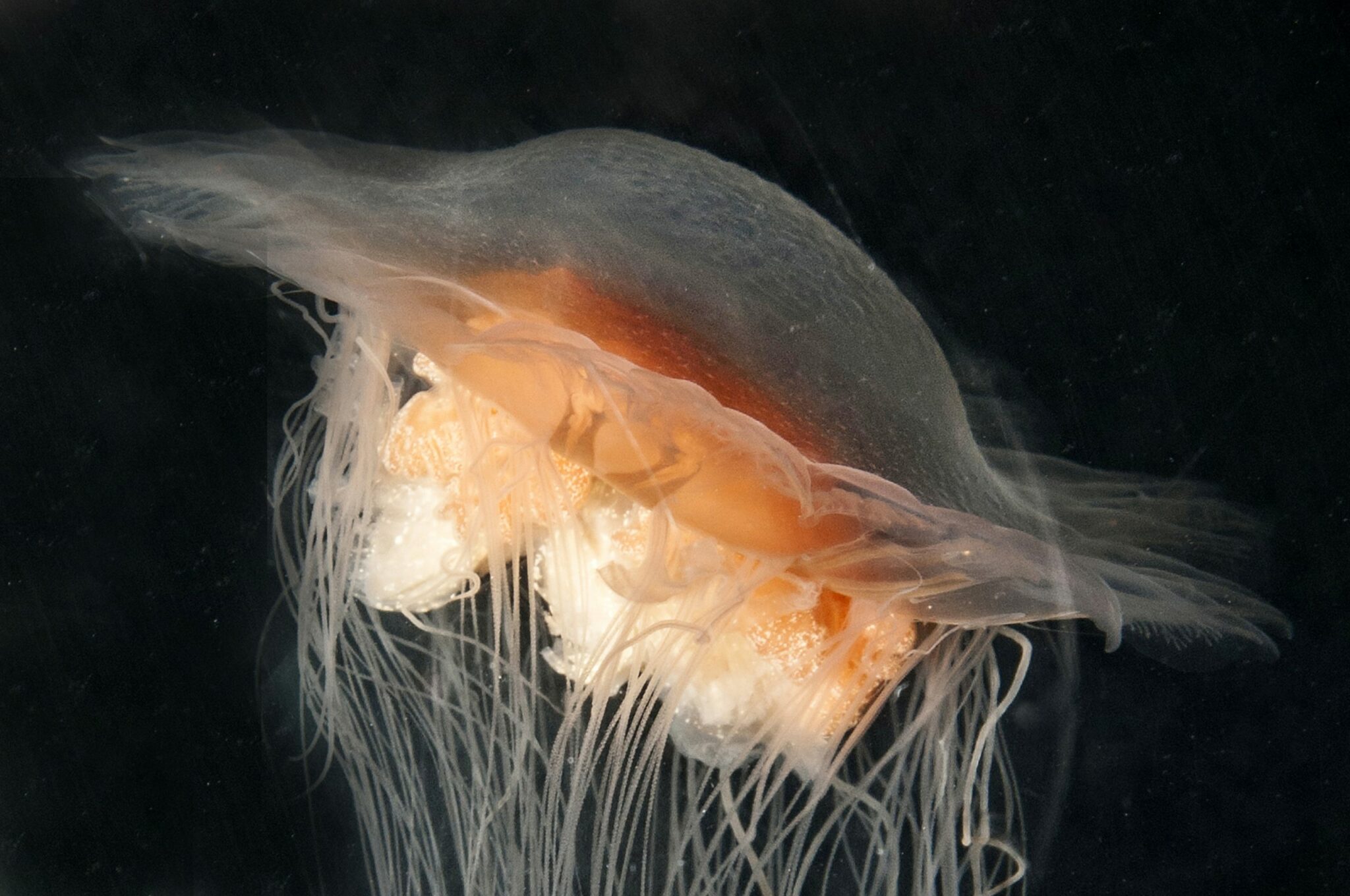 Also known as the Sea Wasp, the Box jellyfish sting should be treated with vinegar as soon as possible, which disables the box jelly’s nematocysts that have not yet discharged into the bloodstream.

Do not ever use Vodka to treat jellyfish stings and do not ask a friend to pee on the wound as these treatments are myths and make things so much worse.

While most jellyfish stings can cause pain and some skin damage to people, run-ins with the box jellyfish occasionally results in death.

There are three reasons for this. First, it is nearly transparent and difficult to see until it’s too late.

Second, its venom is more poisonous than that of other jellyfish.

Finally, it has as many as 60 tentacles that are unusually long, up to ten feet. These tentacles instinctively wrap around anything that stumbles too close and immediately start pumping out venom.

The result is that thousands of millions of stingers kick in to deliver poison through all parts of the victim’s body at once. Ouch.

It Must Be Jelly ‘Cause Jam Don’t Shake Like That.