Which Mammal Besides the Platypus Lays Eggs and Where does it Come From?

There are sometimes odd exceptions to rules in the animal kingdom.

For example, virtually all mammals give birth to their young. However, take careful note of the “virtually” in the last sentence, of the 4,500 known species of mammals, 4,498 of them deliver their babies live. 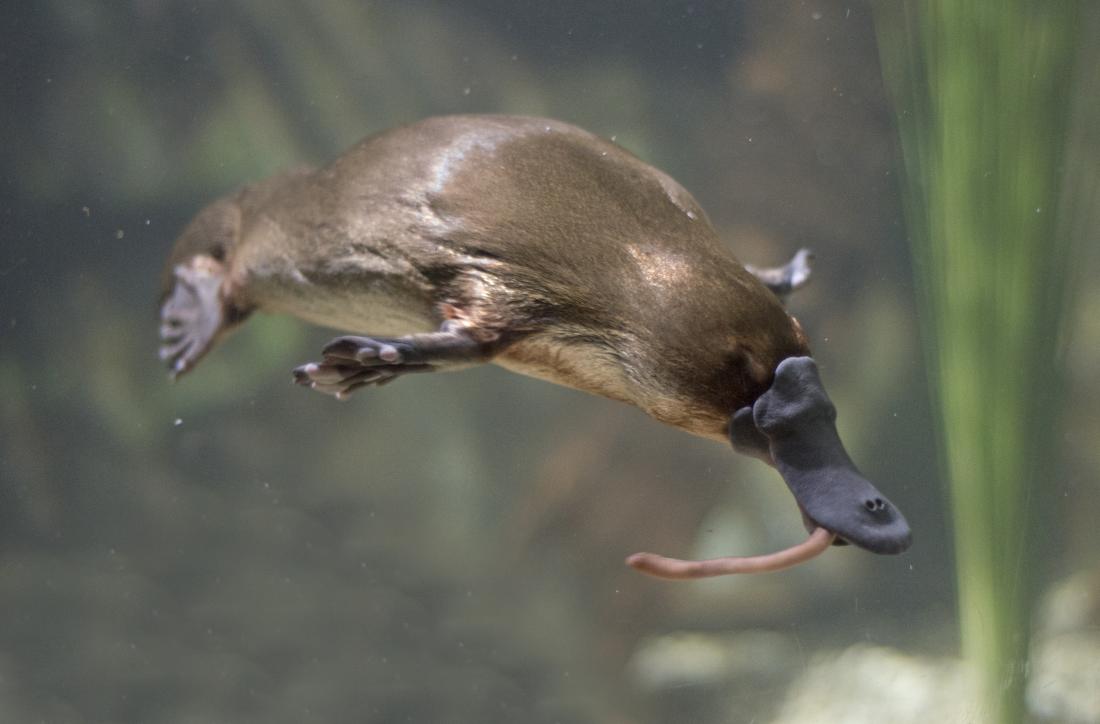 The two that don’t are related to each other, and both come from Australia, but one is famous while the other lingers in relative obscurity.

The famous one is the duck-billed platypus, which has caught fickle public attention largely because its name sounds like a punch line waiting to happen.

Other animals like the yellow-bellied sapsucker and the blue-footed booby have gained similar celebrity. Granted, the platypus has other idiosyncrasies to keep people amused.

For example, it has the bill of a duck, actually, just an extra-hard bit of hypersensitive skin, no teeth, flipper feet, and a flat beaver-like tail. Mama platypus doesn’t have nipples; she merely leaks milk sloppily through patches of skin, and the baby platypuses lick the milk from her wet fur.

The platypus is odd, and its cousin the echidna is equally strange. It also lays eggs and has no teeth.

But despite these curiosities, the echidna is still fairly unknown. Perhaps it would help its public relations efforts if the echidna went by its alternative name, the spiny anteater.

A Platypus by Any Other Name is still a Platypus.