What Is a “Grand Jury” and Why Was the Grand Jury Dropped in Great Britain?

A grand jury is convened to determine if the prosecution has a case against a criminal suspect.

Although still used in the United States, the grand jury has been dropped by Canada and Great Britain because they subvert the presumption of innocence and due process.

Two thirds of all the lawyers in the world live in the United States. 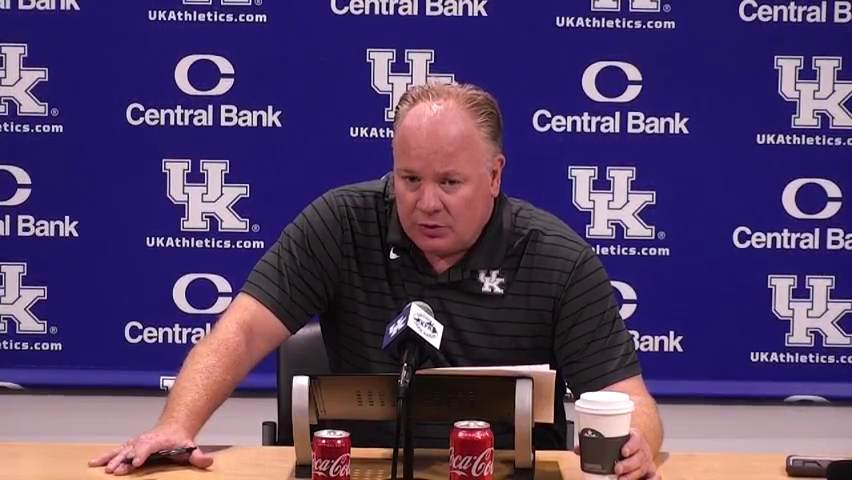 Los Angeles has more judges than all of France, while in Washington, D.C., there is one lawyer for every twenty-five men, women, and children.