Why Is the South of Britain Sinking and North Britain Rising and What Causes the Earth’s Crust To Sink?

Yes, it is true that South Britain is sinking. It’s the result of a process called isostatic rebound.

Since the last ice age, a huge burden of ice has been removed from the north of Britain.

Because the Earth’s crust is not rigid, as it appears to us over a human lifetime, but very slightly elastic, it gradually responds to the addition or removal of weight above it by sinking or rising. 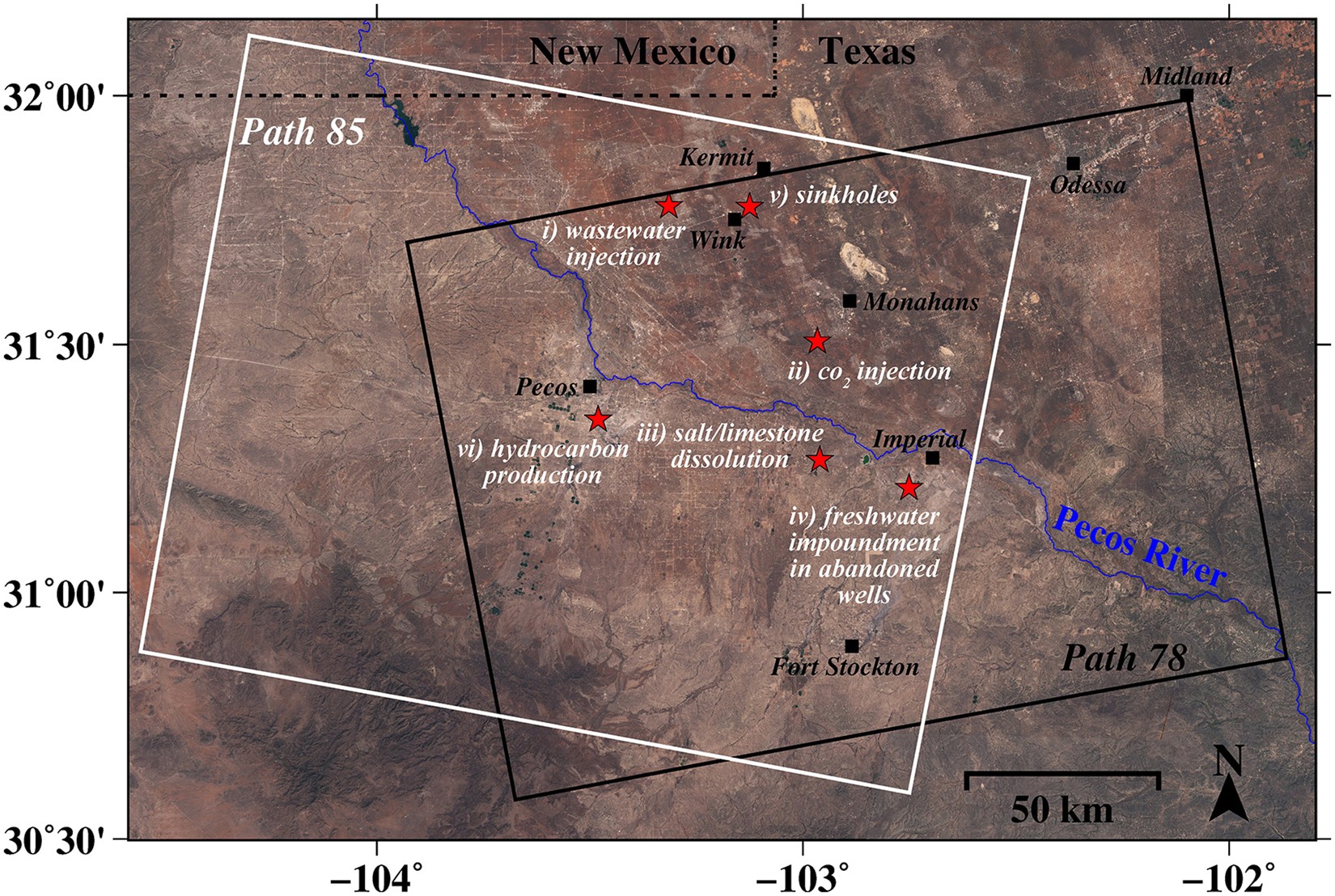 This adjustment takes thousands of years.

If you remove, say, a layer of rock 1,000 feet thick from the crust, this will rise some 650 feet, just as removing cargo from a boat will make it rise higher in the water.

Ice is about a third the density of crustal rock, so removing 1,000 feet of ice will cause the crust to rise around 200 feet or so.

Scandinavia and Scotland were under more than 1,000 feet of ice during the ice ages, and uplift here is fastest in the northern Baltic, where it still continues at nearly three feet per century.

This is easily noticeable even over a human lifespan. The Hudson Bay area of Canada experiences a similar rate of uplift, for the same reason. In Britain the process is fastest in northeastern Scotland, where raised beaches exist several yards above the present sea level.

So why is the south of England sinking? First, the burden of Scottish ice pushed up the crust in surrounding areas that were ice-free, just as pressing down one part of a water bed makes adjacent areas of it rise.

That process is now in reverse: the once-raised regions of southern England and the southern Baltic are now sinking.

Once it rose rapidly as the ice sheets over places like Scotland melted. Now global warming may be melting glaciers, sending more melt- water into the oceans. As the oceans grow warmer, thermal expansion also raises sea level.

Regarding vulnerability to marine flooding, the London area is subjected to a quintuple whammy.

Apart from the two factors above, the Thames Valley is a syncline, an area of locally subsided crust. Also, until recently groundwater extracted from below London was causing further subsidence.

Finally, the funnel shape of the North Sea tends to bank up storm surges to ever greater heights as they enter the Thames Estuary.

All this adds up to one inescapable fact: the lower Thames was not a good place to site a major capital city.

As the south of England sinks, the sea is rising to engulf it. Also, thermal expansion of the oceans is increasing the depth of the sea by about 3 millimeters a year.

In Essex, in the southeastern corner of Britain, the net effect of sinking and rising water is a relative sea level rise of 6 millimeters a year.

This is of huge concern to conservationists, coastal landowners, and those charged with maintaining sea defenses.