How many American blacks wanted to return to Africa after the abolition of Slavery?

In the early 1800s, abolitionists, free blacks, politicians, religious leaders, and even President Thomas Jefferson debated whether sending blacks back to Africa would solve the problem of slavery.

The idea was called the Return to Africa movement. Not everyone agreed. The abolitionist David Walker said, “America is more our country than it is the whites’. We have enriched it with our blood and tears.” Antislavery leader Frederick Douglass felt the same way.

Two free blacks who were in favor of the idea were Paul Cuffe and Edward Wilmont Blyden. They felt blacks could only be truly free living in their homeland. In 1815, Cuffe took thirty-eight free blacks to Sierra Leone, in West Africa, to settle them there. 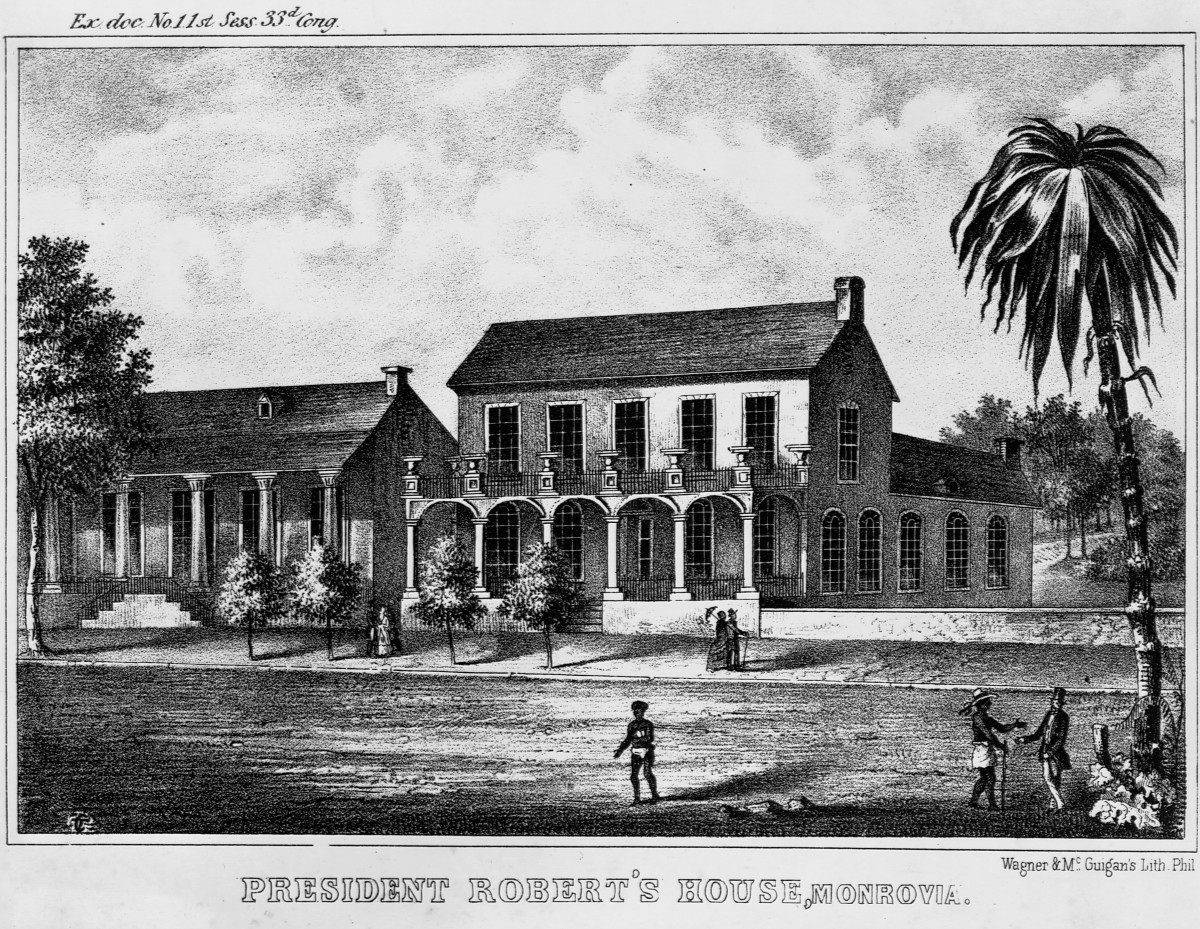 In the 1850s, antislavery minister Reverend Henry Highland Garnet and black nationalist Martin Delany decided that blacks could progress only by remaining separate from whites. In 1859, Delany led an expedition to Africa to investigate the possibilities of setting up colonies.

He later published an official report with recommendations for returning blacks to Africa.