He educated himself and became the greatest anti-slavery speaker of his time. In his speeches, he told of the conditions that slaves lived in, how they were treated, and how they felt.

In 1847 he established the North Star newspaper, and became so famous that his speeches attracted many followers in America and England. During the Civil War, Douglass helped convince President Abraham Lincoln to accept black soldiers into the Union army. 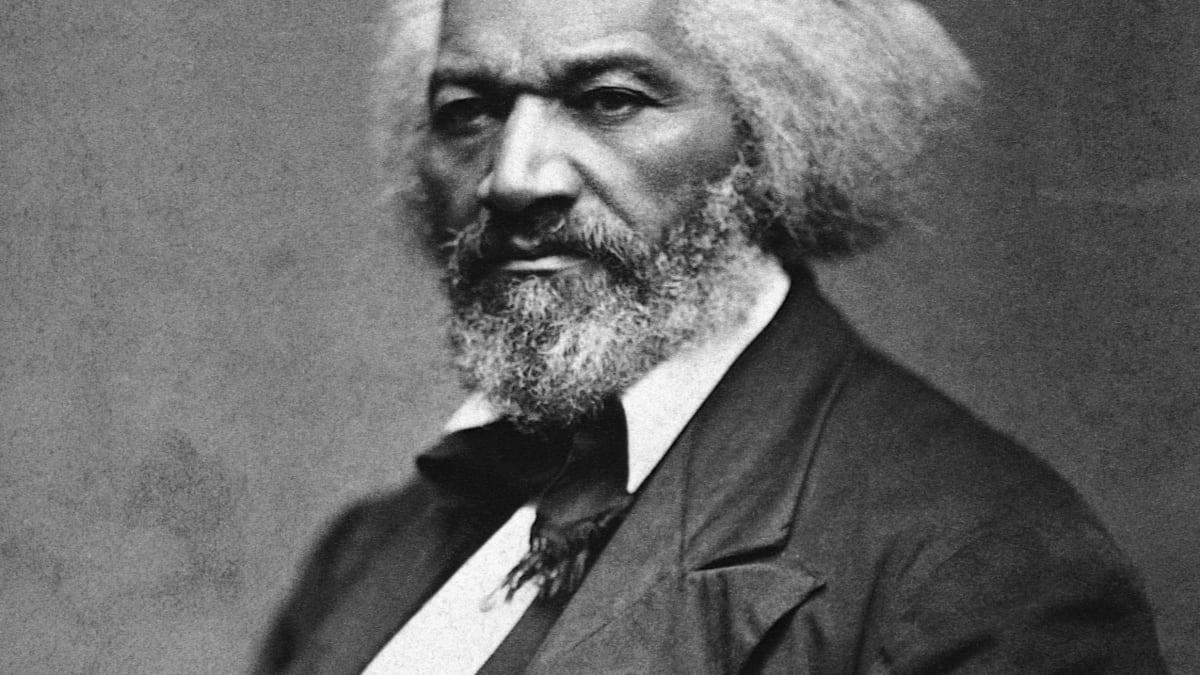 Frederick Douglass was one of the greatest, most powerful anti-slavery speakers of his time.