How many Blacks actually returned to Africa during the abolition of slavery?

On April 25, 1822, a group of black settlers, sponsored by the American Colonization Society, landed at Cape Mesurado in Liberia.

By 1839, they had formed a commonwealth and had elected a governor, Thomas Buchanan (a black cousin of James Buchanan, the fifteenth president of the United States). In 1847, the area known as Liberia became an independent republic. Nearly 3,000 blacks had emigrated there.

However, most of them found it difficult to adjust to a new country because they were used to America. Even though their roots were in Africa, they brought many American beliefs and values with them. Some even felt they were better than the people who already lived in Liberia, which caused resentment and hostility. 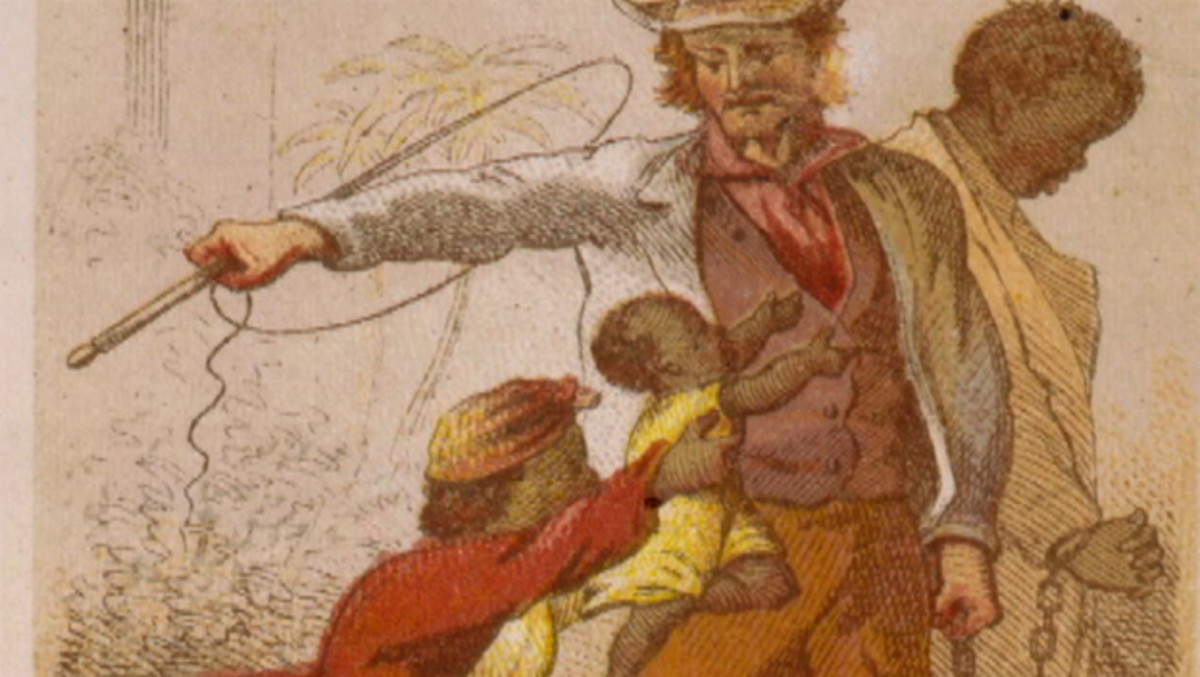 The American Colonization Society was never able to get large numbers of blacks to emigrate to Liberia, partly because many blacks felt that they should not abandon their enslaved brothers and sisters.