Why did Spain want to keep Puerto Rico before it was ceded to the U.S.?

In colonial times, from the early sixteenth to early nineteenth centuries, Puerto Rico was important for military reasons.

Puerto Rico is the easternmost of all the large West Indian islands known as the Greater Antilles. Ships traveling to and from Spain’s colonial ports in the Caribbean and Gulf of Mexico had to pass Puerto Rico.

Recognizing its strategic value, several nations tried to capture it in colonial times, including England. But Puerto Rico stayed Spanish. 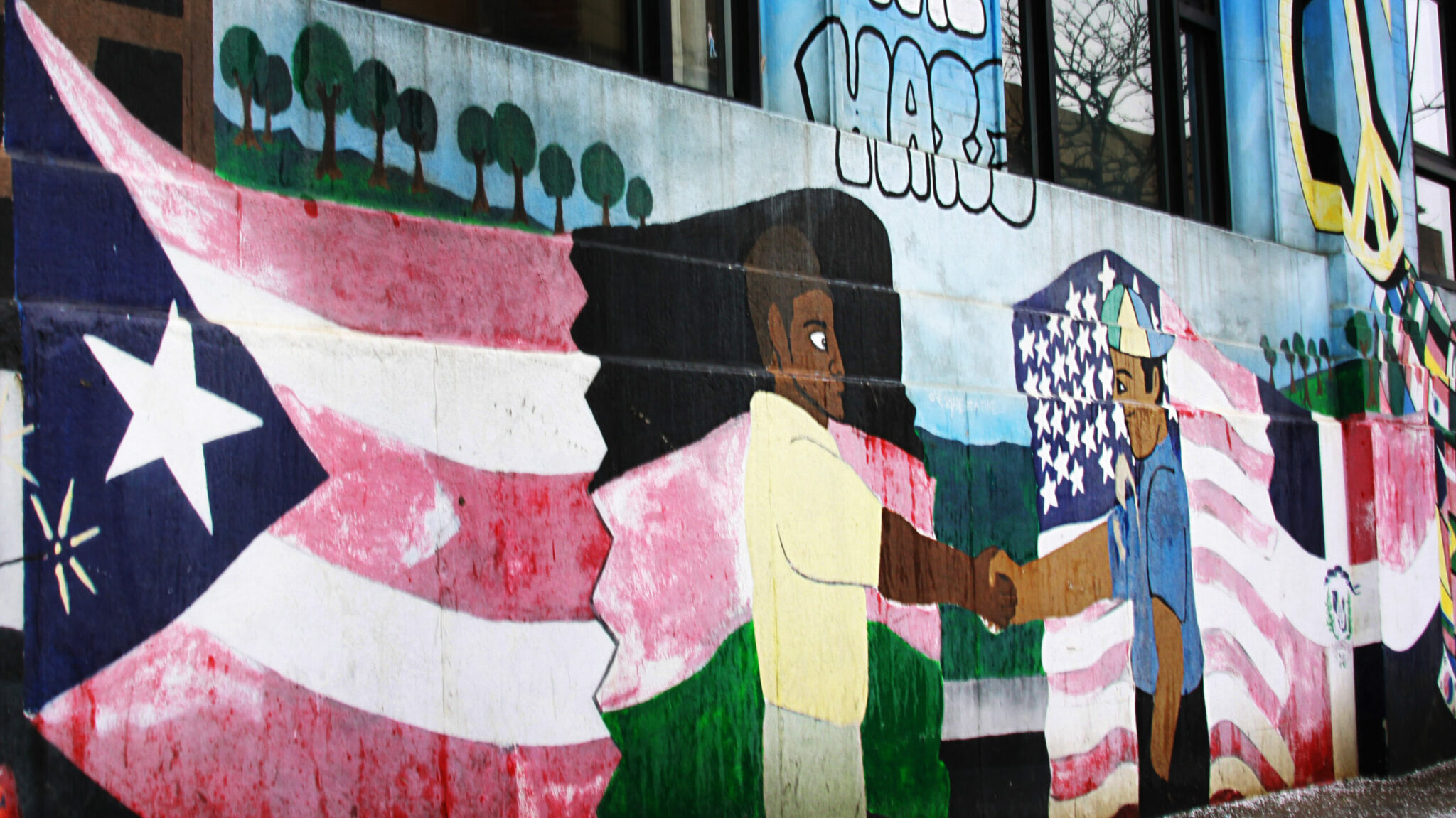 Its native Arawak population died out quickly because of Spanish cruelty and exploitation. But new workers replaced them: slaves from Africa, brought to the island as early as the 1510s.

The Africans worked the plantations of the rich and contributed to the mixed racial stock of Puerto Rico.