How Many Islands Make Up the Country of Japan and What Are the Four Largest Islands In the Archipelago?

In total land area, Japan is about the size of the state of Montana.

Most of the country’s 127 million people live on one of its four main islands. 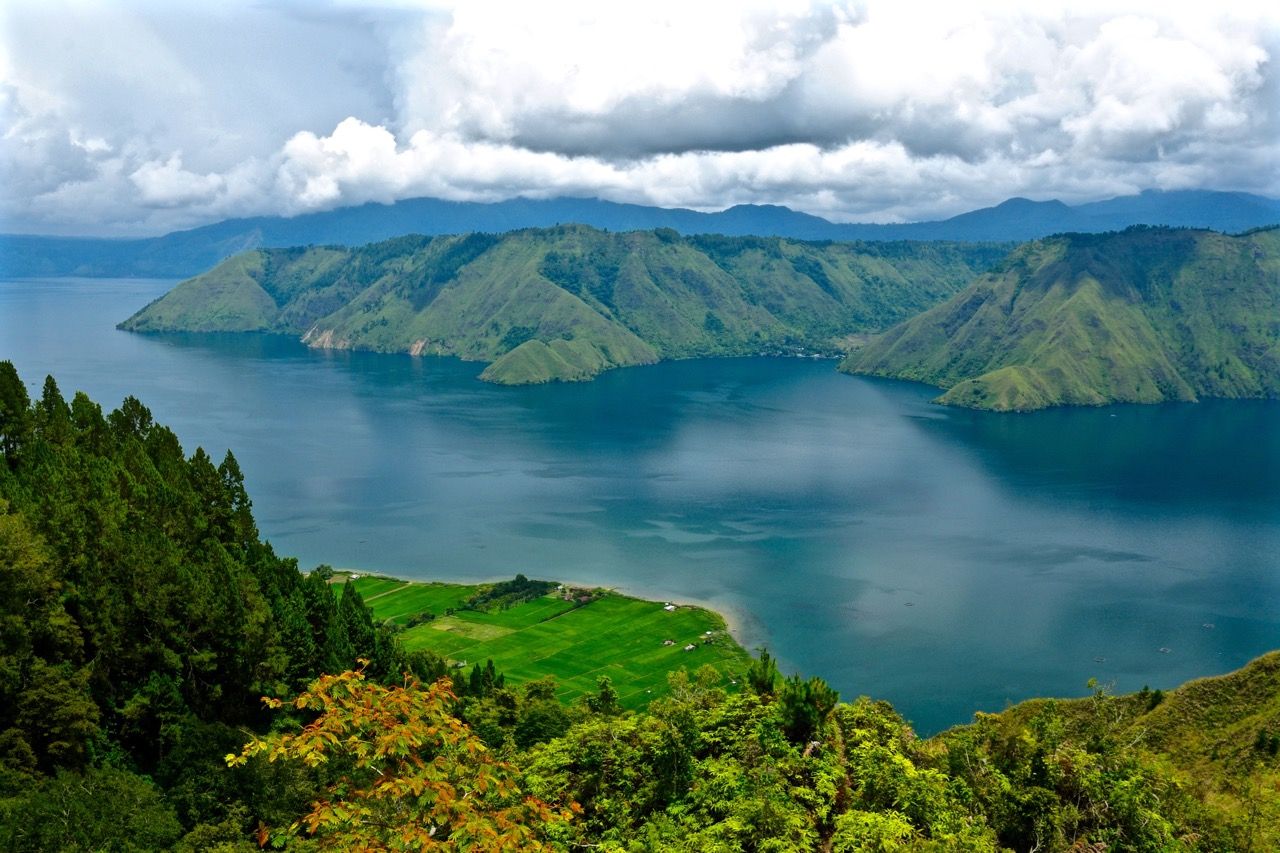 The majority live on Honshu, the largest island.

The other three large islands are Shikoku, Kyushu, and Hokkaido.

About 80 percent of Japan’s land area is mountainous, so most people live in the valleys and coastal areas.

As a result, Japan’s population density is one of the highest in the world, about 869 people per square mile.