What Is the Difference Between North Korea and South Korea and When Was Korea Split Into Two Countries?

At the end of World War II, Korea was divided into two countries, one of which had a Communist government. 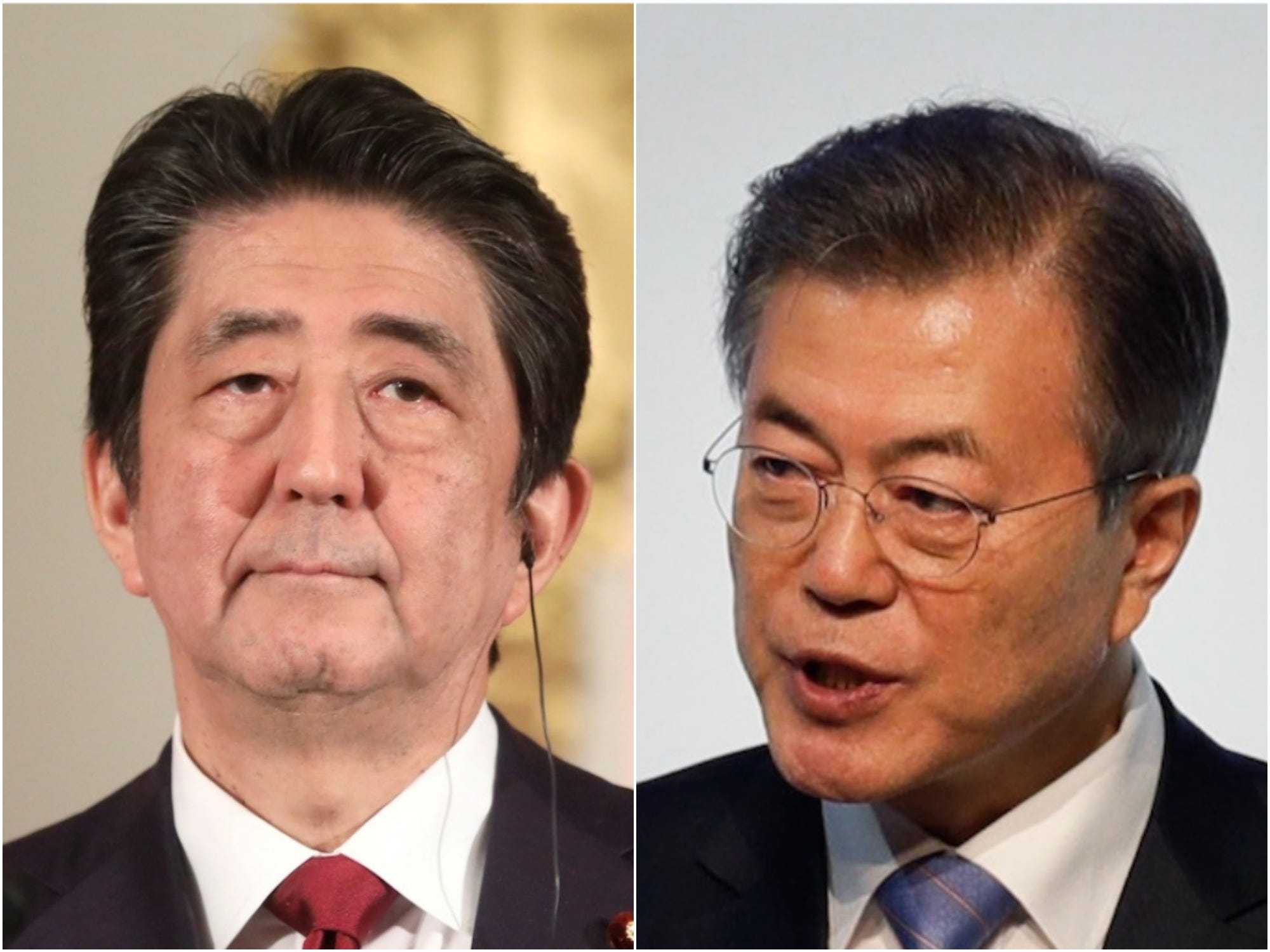 South Korea is a non-Communist country that elects its leaders.

The two countries have about the same land area, but South Korea has almost twice as many people as North Korea.

The two Koreas are officially still at war, since a peace treaty was never signed when the conflict between them ended in 1953.

In recent years, some progress has been made in opening up communication and travel between the two countries.

The Korean language is unlike any other language in the world.

Some experts believe it belongs to the same language family as Japanese, although about half its words are Chinese in origin.