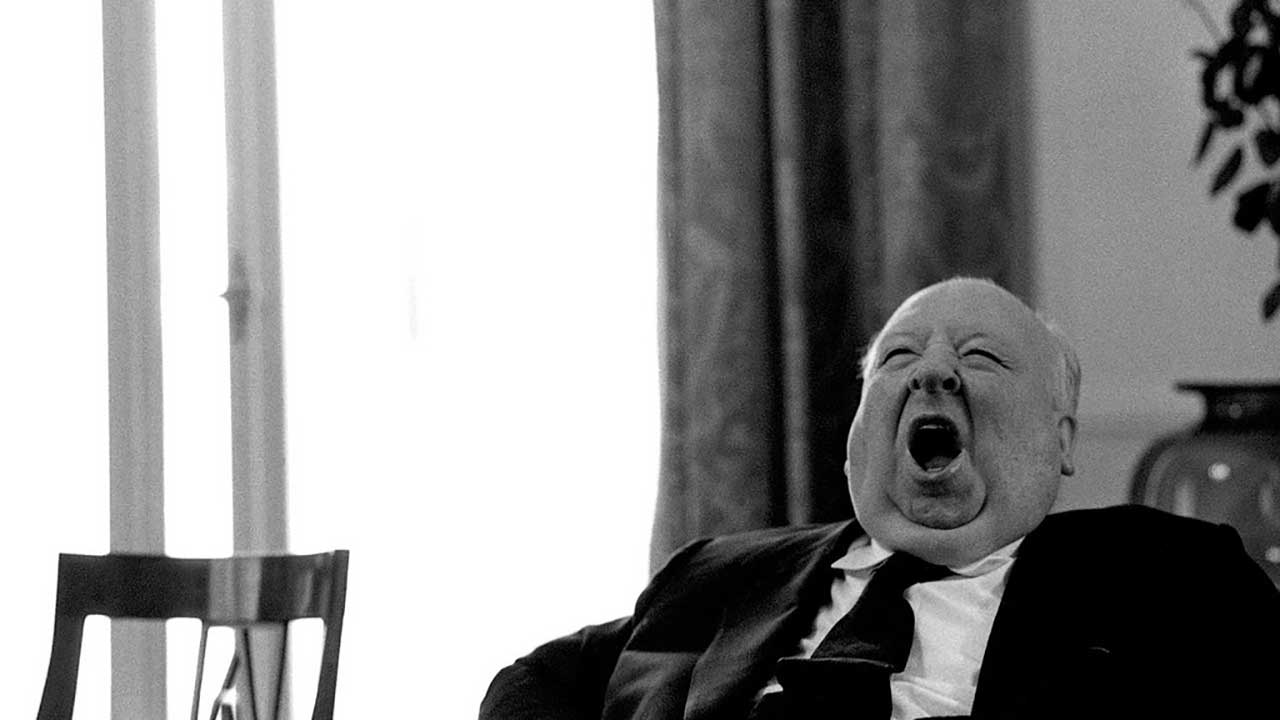 His folks called him Fred.

His schoolmates and friends called him kooky.

He referred to himself as Hitch.

Sir Alfred Joseph Hitchcock was born on 13 August 1899 and he pioneered many techniques in the suspense and psychological thriller film genres.

Hitchcock directed over fifty feature films in a career spanning six decades, and he is often regarded as the most influential filmmaker of all time.