How many of King Henry VIII’s wives were killed, murdered or executed?

Ok, to be fair, it’s not like King Henry VIII of England executed all of his wives.

Let’s go through the roster of King Henry’s wives that died or were murdered. 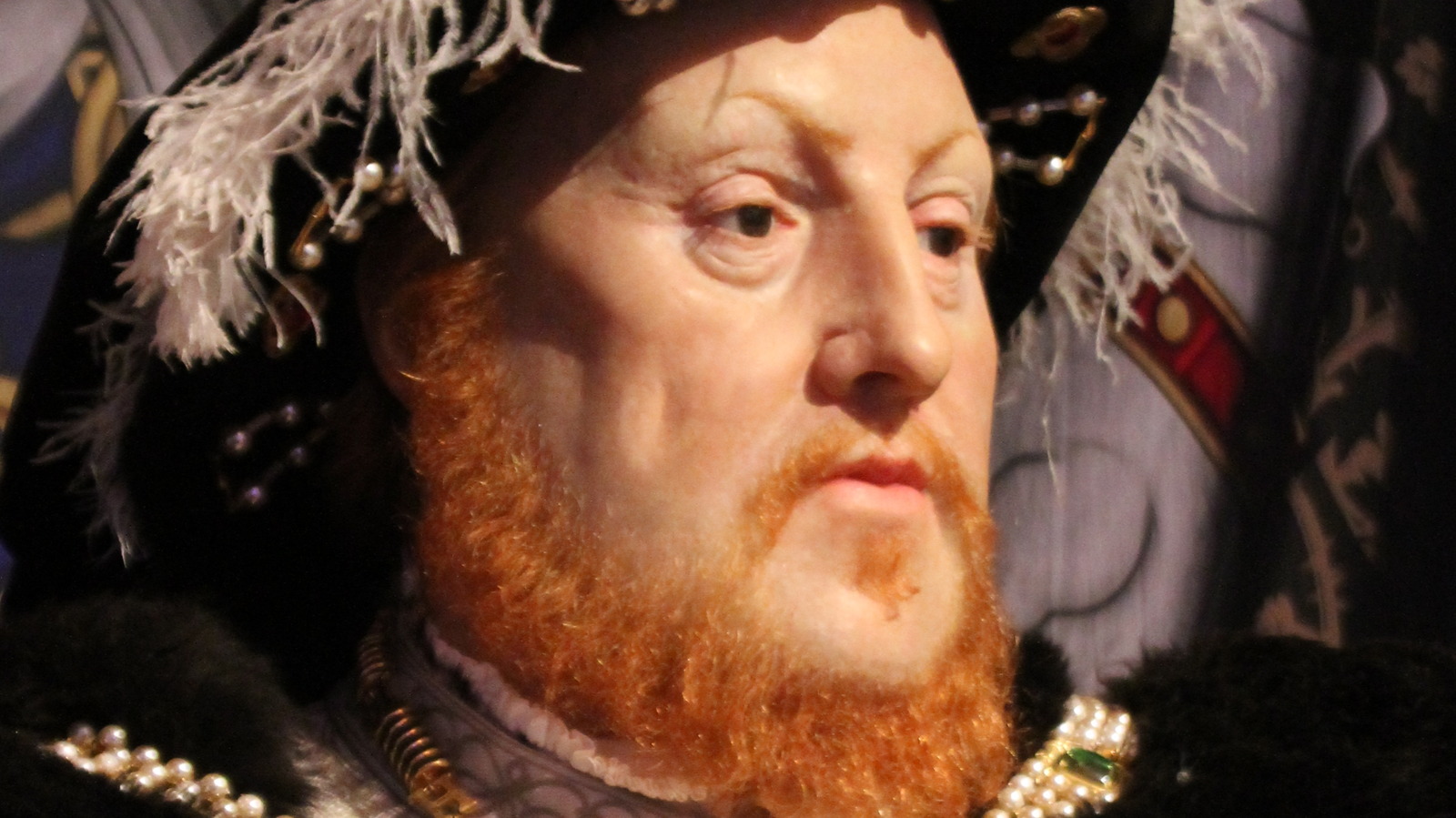 Catherine Parr: still alive and married to Henry when he died.