How many people in Puerto Rico wanted independence after Spain ceded the archipelago in 1898?

There are still some people in Puerto Rico who want independence, but they are few in number.

When Puerto Rican voters were asked in 1993 to choose among independence, statehood, or continued commonwealth status, only 4 percent chose independence. However, the independentistas have often been highly visible.

In 1983, a terrorist nationalist group called Los Macheteros made headlines when it robbed $1.7 million from an armored car company in West Hartford, Connecticut. 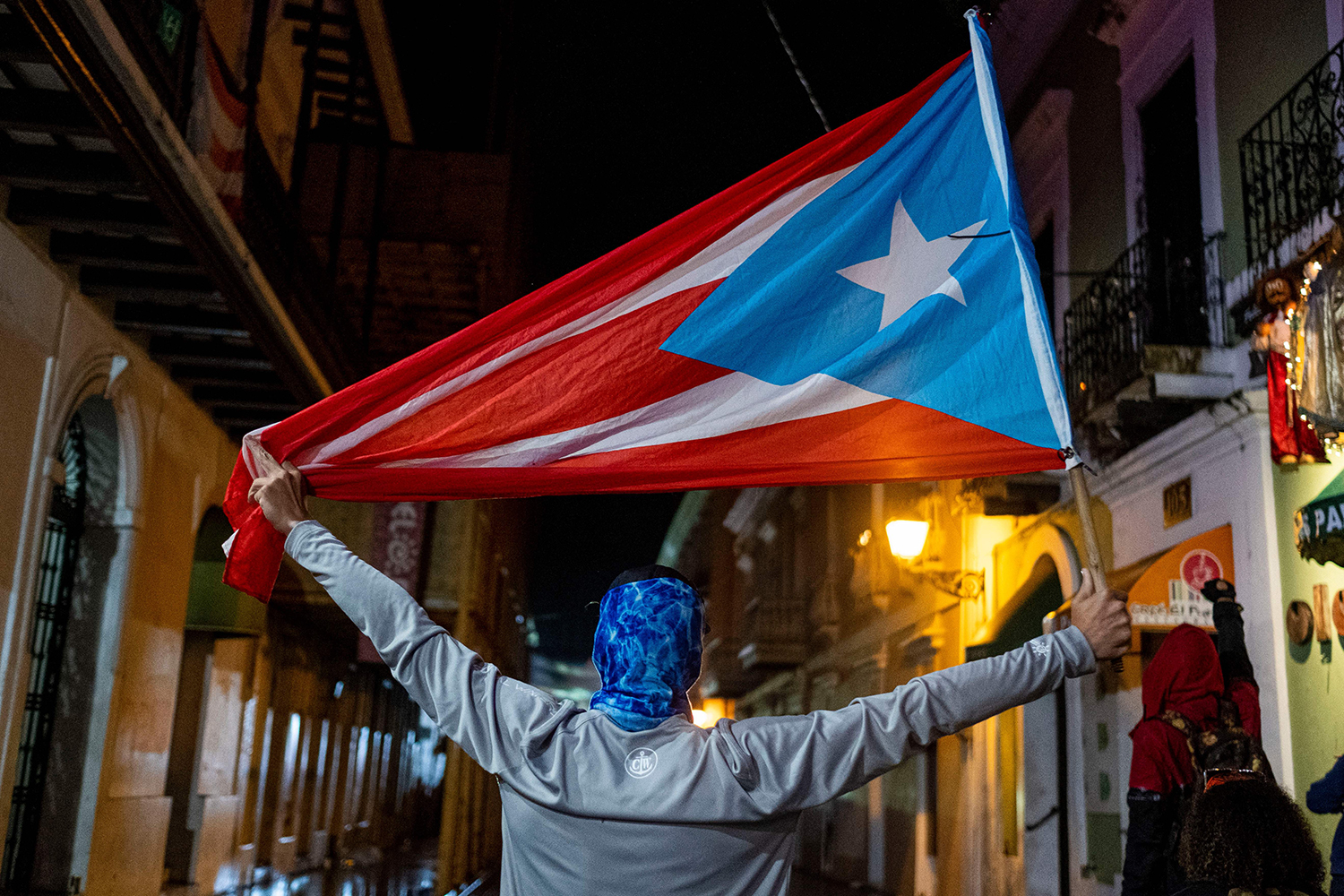