How many U.S. presidents have resigned from office and when?

Only one U.S. president has resigned from office, Richard Nixon.

Nixon was born in Yorba Linda, California and graduated from Duke University School of Law in 1937. 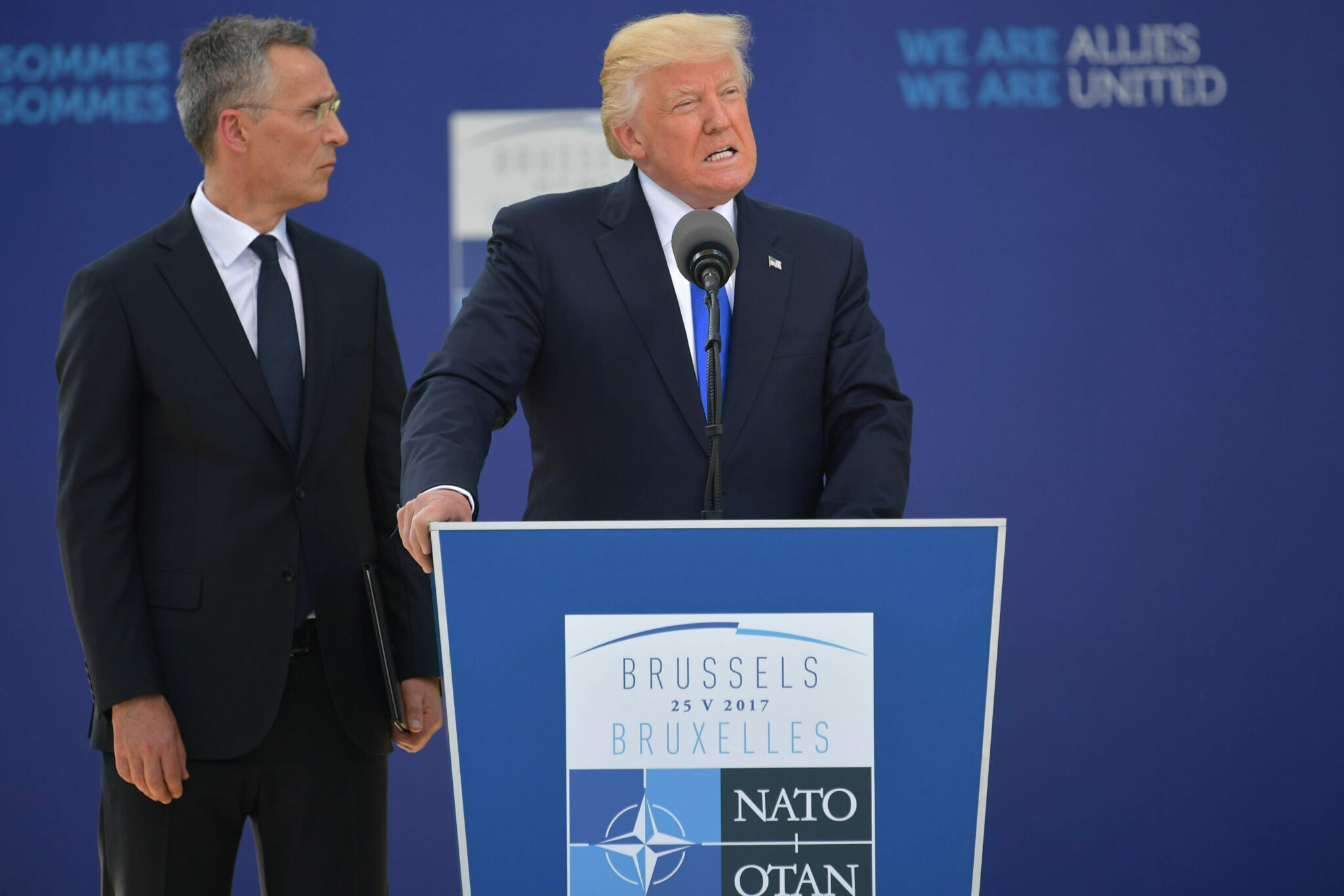 Nixon was remembered best for the Watergate scandal, when illegal and secret activities were undertaken by the Nixon administration.

News of the scandal became public when five men were caught breaking into Democratic party headquarters at the Watergate Hotel in Washington, D.C. on June 17, 1972.

President Nixon resigned the office of the presidency on August 9, 1974, but only after he faced near-certain impeachment.

The famous quote from Nixon during the scandal?

“People have got to know whether or not their President is a crook. Well, I’m not a crook. I’ve earned everything I’ve got.”