How many U.S. vice presidents have resigned from office?

John Calhoun resigned in a policy dispute with the president, and Spiro Agnew resigned after it was discovered he’d been taking bribes. 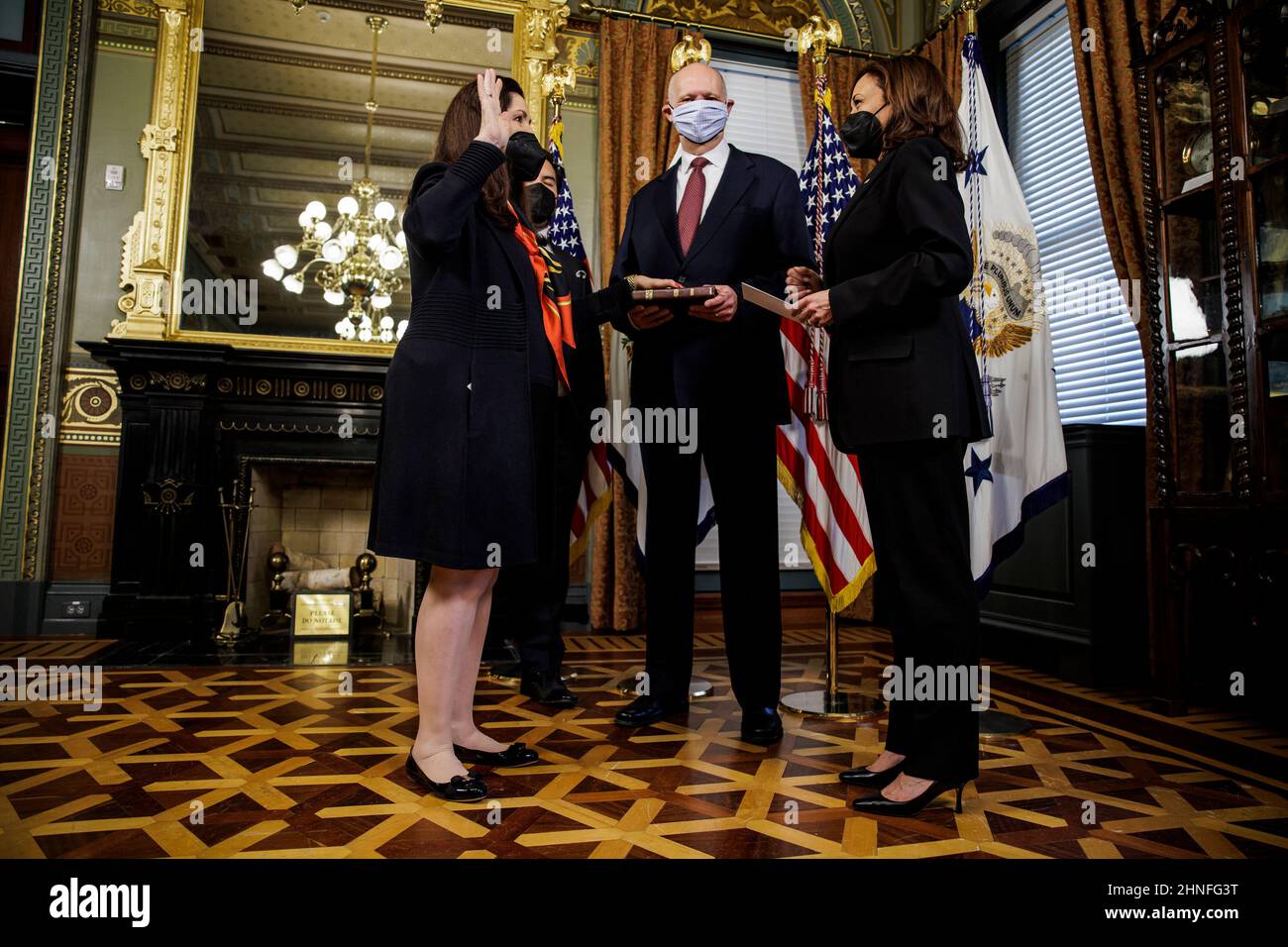 Agnew was under investigation by the United States Attorney’s office on charges of extortion, tax fraud, bribery and conspiracy in 1973, and he was formally charged with having accepted bribes totaling more than $100,000.

Agnew is the only U.S. Vice President in history to resign because of criminal charges.