Which U.S. Vice President held office for the shortest amount of time?

Of the four vice presidents who had left office during the month of April in their first terms, Vice President Andrew Johnson held it the shortest at 40 days.

But William Rufus Devane King is the only vice president to die within months of taking the office. 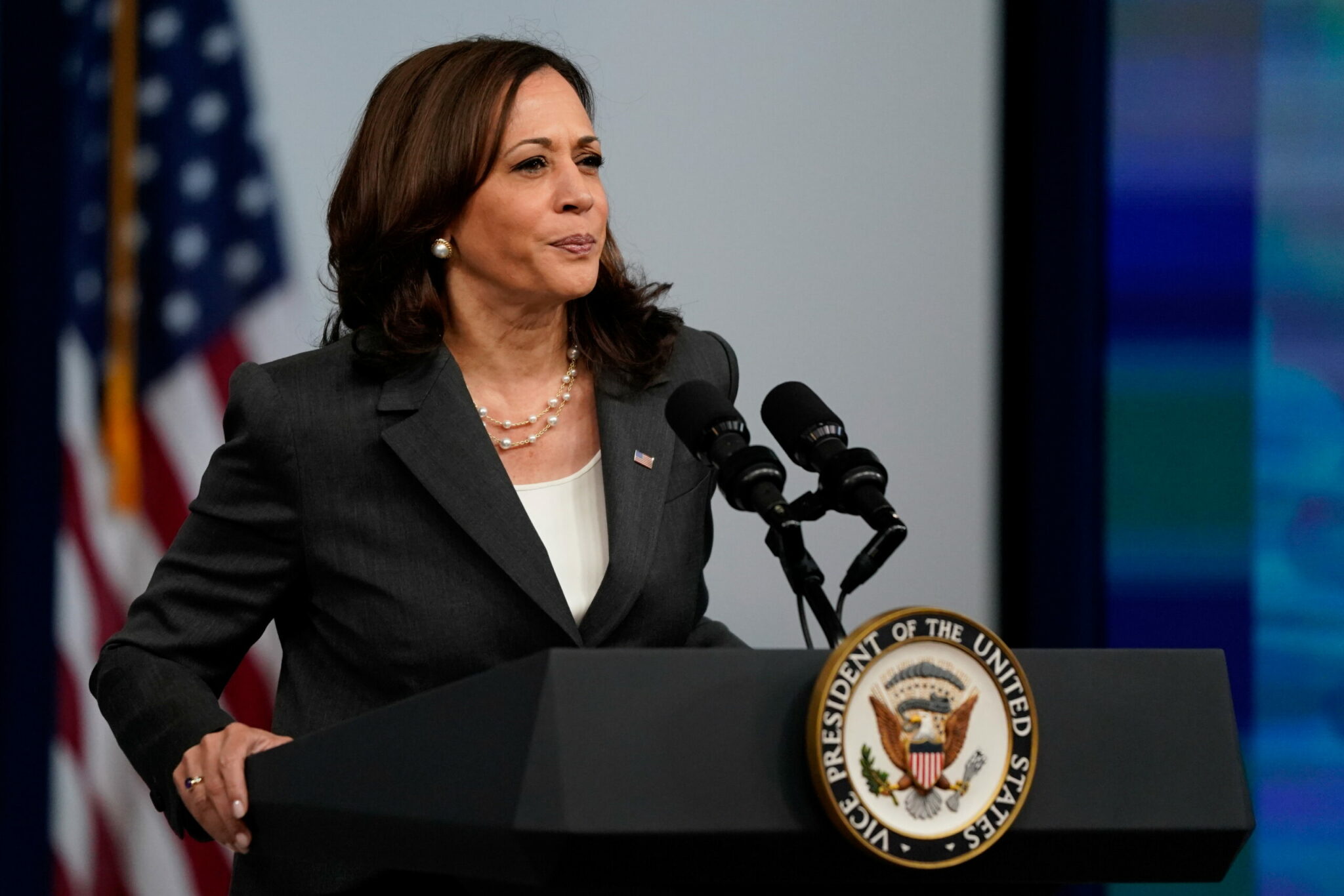 He has the second shortest vice presidential term on record, after Johnson.