There are plants and animals species that live in Antarctica.

Those that can survive the cold, dry climate, such as mosses, lichens, and algae.

Only a few small insects can live there, and then only in the coastal areas. 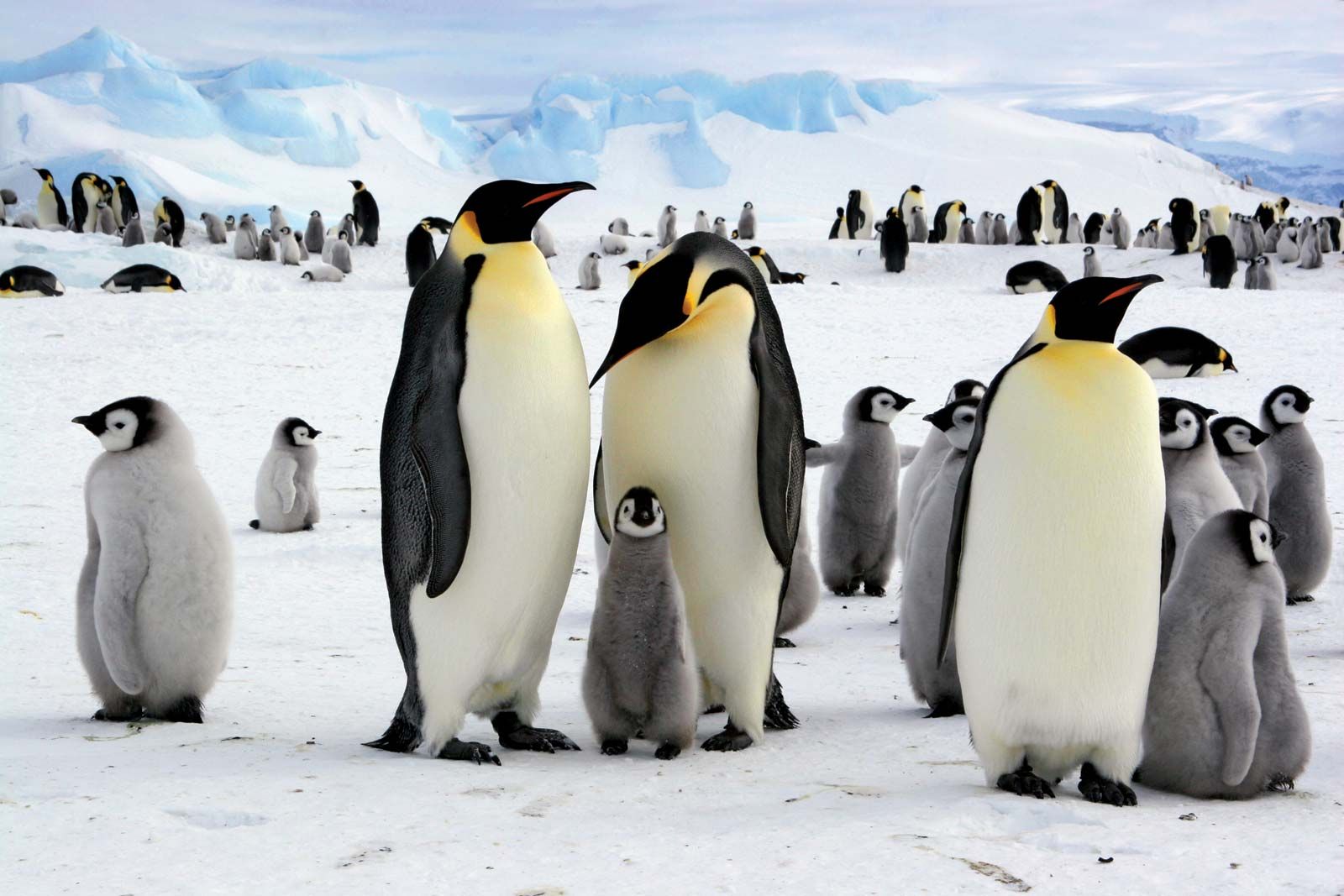 Many more animals spend summers in the waters that surround the continent, including penguins, seals, whales, and several kinds of birds.

Krill, squid, and many kinds of fish also live in the Antarctic Ocean.

Fossil remains of dinosaurs, small mammals, and trees have been found in Antarctica.

They lived millions of years ago, before Antarctica was as cold as it is today.