Which Country Does Tibet Belong To and Is Tibet Officially a Country?

Tibet is not officially a country.

Tibet’s official name is the Autonomous Region of the People’s Republic of China.

China has claimed Tibet as a territory since 1906, when the British turned Tibet over to China as part of a peace treaty. 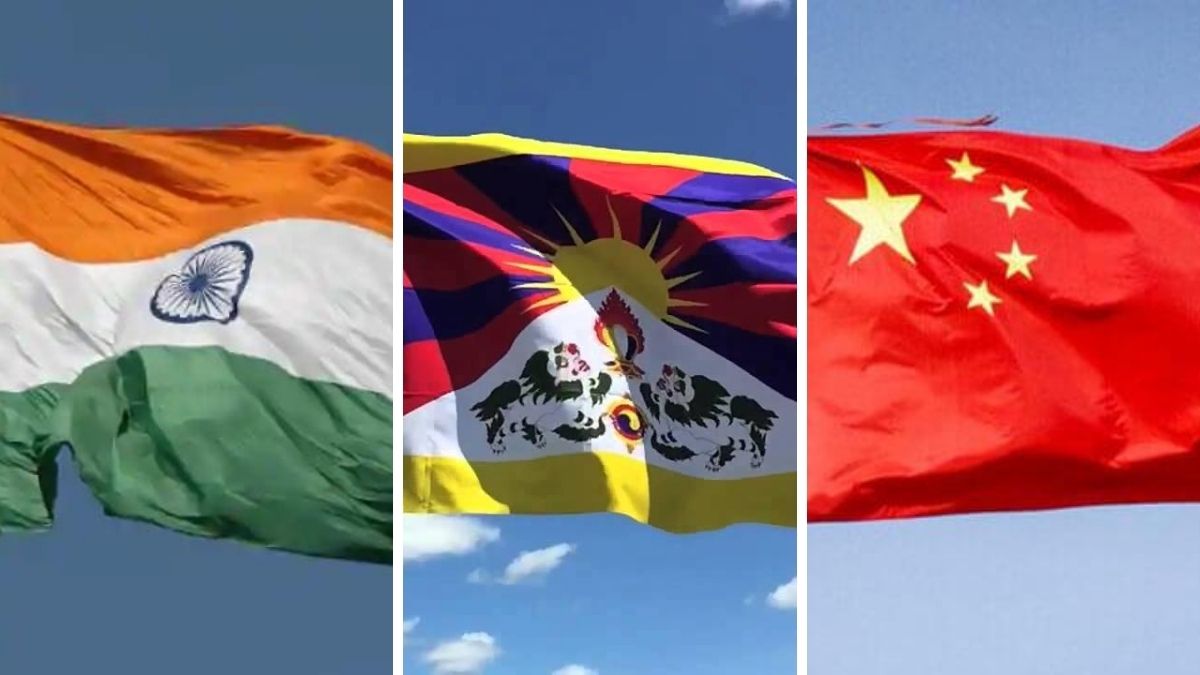 The Tibetans declared their independence from the Chinese just five years later.

In 1950, China invaded Tibet, and hundreds of thousands of Tibetans fled to other countries or were killed. Reports of human rights abuses continue today in Tibet, which is still under Chinese rule.

Tibet’s traditional religious and governmental ruler, the Dalai Lama, has been living in exile in India since 1959.

Nepal is one of the poorest nations on Earth. More than half Its people live in extreme poverty.