How Was Coal Formed?

Coal was formed from the remains of ancient, strange looking trees, giant ferns, soft mosses, and grassy plants, all of which grew in swampy jungles hundreds of millions of years ago.

When these giant trees and plants died and fell into the swamp, they rotted and became mixed with other decaying plants, forming a spongy brown matter called peat. Peat looks much like rotted wood.

Over thousands of years, this process was repeated and repeated until the layers of peat were massive. Water, sand, and mud from the earth’s surface were sandwiched between each layer of peat. Heat from the damp, steamy prehistoric air and the pressure of the rivers and oceans which formed on the earth above pressed the masses of peat together and very slowly changed it into coal. 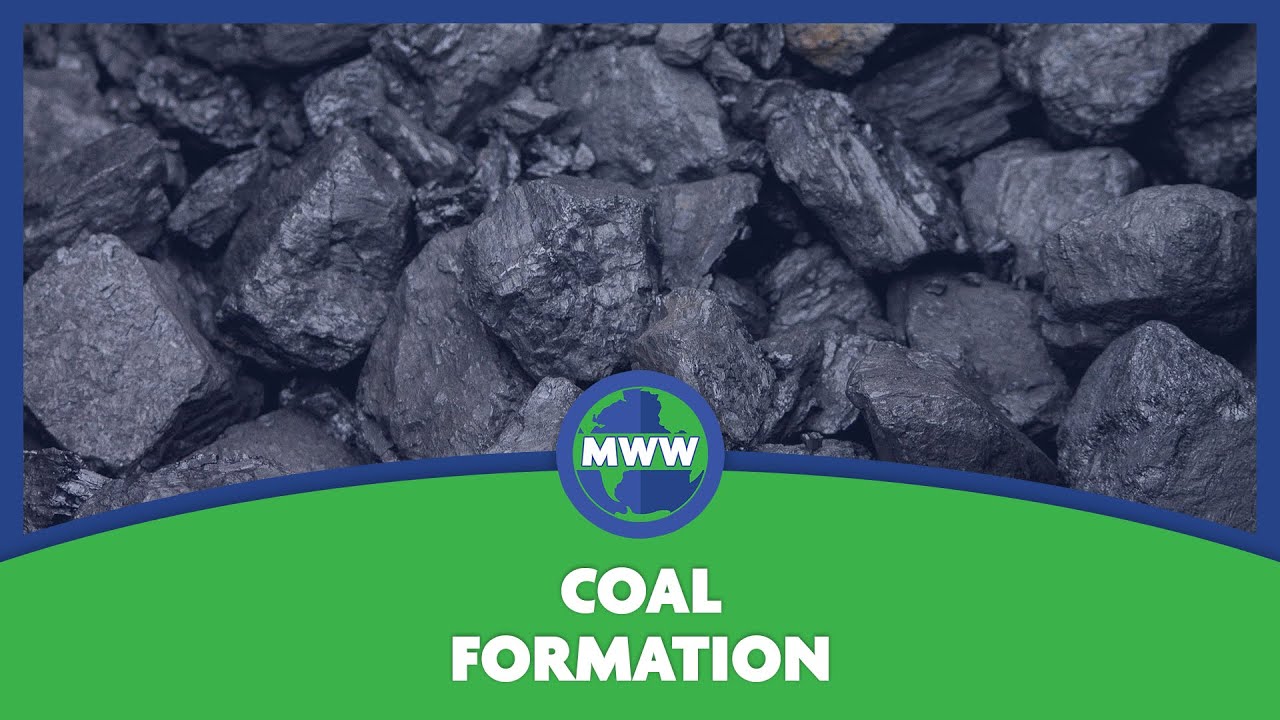 About 5 to 8 feet of peat usually produced 1 foot of coal. This heat and pressure was also increased as the earth’s crust buckled, or folded.

Some pieces of coal mined today still show the imprint of the plants that created them millions of years ago!