Science in the twentieth century was dominated by two pursuits: astronomers looked farther and farther into space to the very edge of the universe, and physicists looked deeper and deeper into matter at the smallest particles in the universe.

Marie Curie gave the first hints of subatomic particles when she theorized that the atom was the source of radiation.

In 1897, the British physicist Sir Joseph John Thomson announced that he had found particles smaller than the atom. 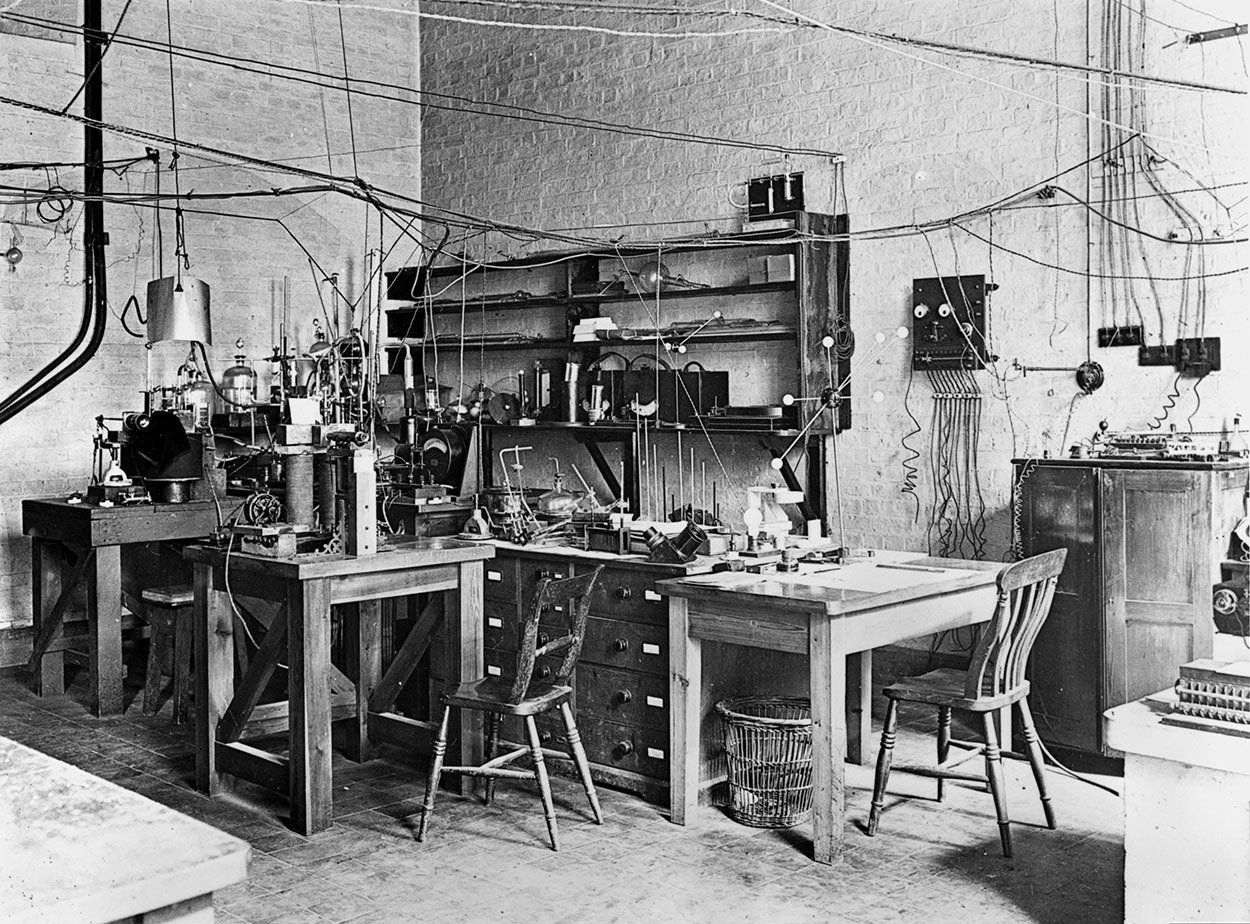 He called them “corpuscles,” and he believed that they were scattered throughout the atom like seeds in a watermelon. He was right about the particles, later renamed electrons, but wrong about their properties.

It would be one of Thomson’s students who would unlock the secrets of the electron and become the first scientist to look inside the atom. In the process, that student would also become the world’s first successful alchemist.

Ernest Rutherford was born in Nelson, New Zealand, in 1871. His family were pioneers in the isolated countryside of the new nation, and Rutherford learned the life of a farmer from his father.

He was also a bright student, especially in the sciences, and won a scholarship to the University of New Zealand.

After college, he was accepted for a research position at Cambridge University, a rare honor for a student from outside of England. The head of physics research at Cambridge was J. J. Thomson and Rutherford was very interested in his “corpuscles.”

Even though Rutherford is considered a physicist, he won the 1908 Nobel Prize for chemistry.

A unit of radioactivity, the rutherford, and element number 104, rutherfordium, were named in Rutherford’s honor.