How Was Rome Founded According To Roman Mythology and Why Were Romulus and Remus Abandoned By Amulius?

The first myth explains how Aeneas founded the Roman civilization. Aeneas, the greatest of Roman heroes, originally fought the Greeks at the city of Troy.

When the Greeks ravaged Troy, Aeneas was guided by his mother, the goddess Venus, and escaped with a small band of followers. 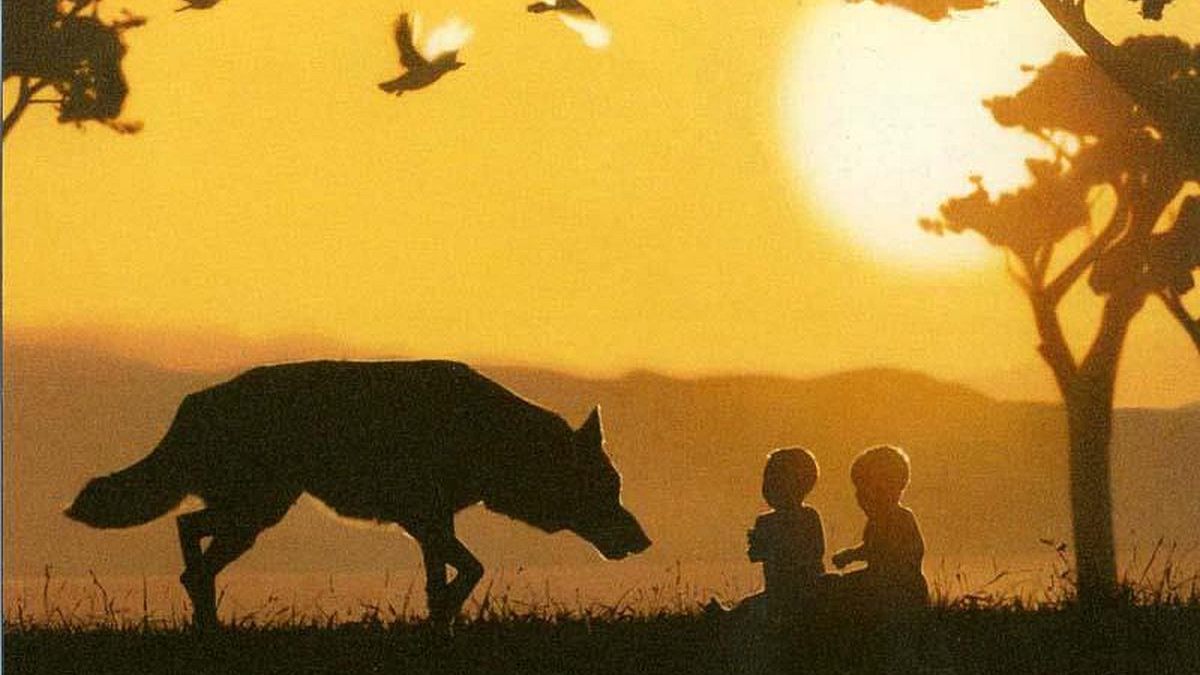 Although despairing at the loss of his city and his loved ones, Aeneas answered the call of duty to establish a great civilization on the Italian peninsula.

The second myth begins in the city of Alba Longa in Italy, which was founded by Aeneas’s son, Ascanius.

King Numitor, ruler of Alba Longa, was forced from his throne by his younger brother, Amulius.

Amulius did not want Numitor’s daughter, Rhea Silvia, to produce any heirs who might later threaten his rule. He forced her to become a vestal virgin, thus preventing her from having any children. But the Roman war god, Mars, seduced Rhea Silvia and left her pregnant with twin sons.

After Amulius discovered the pregnancy, he imprisoned Rhea Silvia and later left her two newborn infants on a river bank to die. A she-wolf discovered the wailing babies and suckled them as if they were wolf cubs, until a shepherd, named Faustulus, took them and raised them as his own children.

During one raid, Remus was captured and brought before Amulius. While Remus sat in prison, Faustulus explained to Romulus the circumstances of his birth.

The two brothers then decided to leave Alba Longa to build their own city.

They returned to the spot where the she-wolf had discovered them on the riverbank and began digging trenches to set boundaries for the new city. But the ambitious brothers grew jealous of each other, and they quarreled over the exact location of the border.

Remus jumped over Romulus’s boundary trench to mock its ability as a line of defense. Infuriated, Romulus struck Remus down and named the new city after himself, Rome. Romulus became the new city’s first ruler, and he established fair laws and customs.

The infants Romulus and Remus, the mythical founders of Rome, are usually depicted suckling the milk from the she-wolf. Romans used the image as a symbol of their power.

A cast bronze is among the most well known depictions of the myth.