Who Was Pygmalion In Greek Mythology and How Did Pygmalion Fall In Love With a Statue He Carved?

In Greek mythology, Pygmalion was a young and handsome sculptor who despised women.

One day, Pygmalion began carving a beautiful woman from a block of stone. He labored for days on the statue, delicately chipping away stone and brushing away dust.

The statue appeared so lovely that no woman alive could rival its beauty. 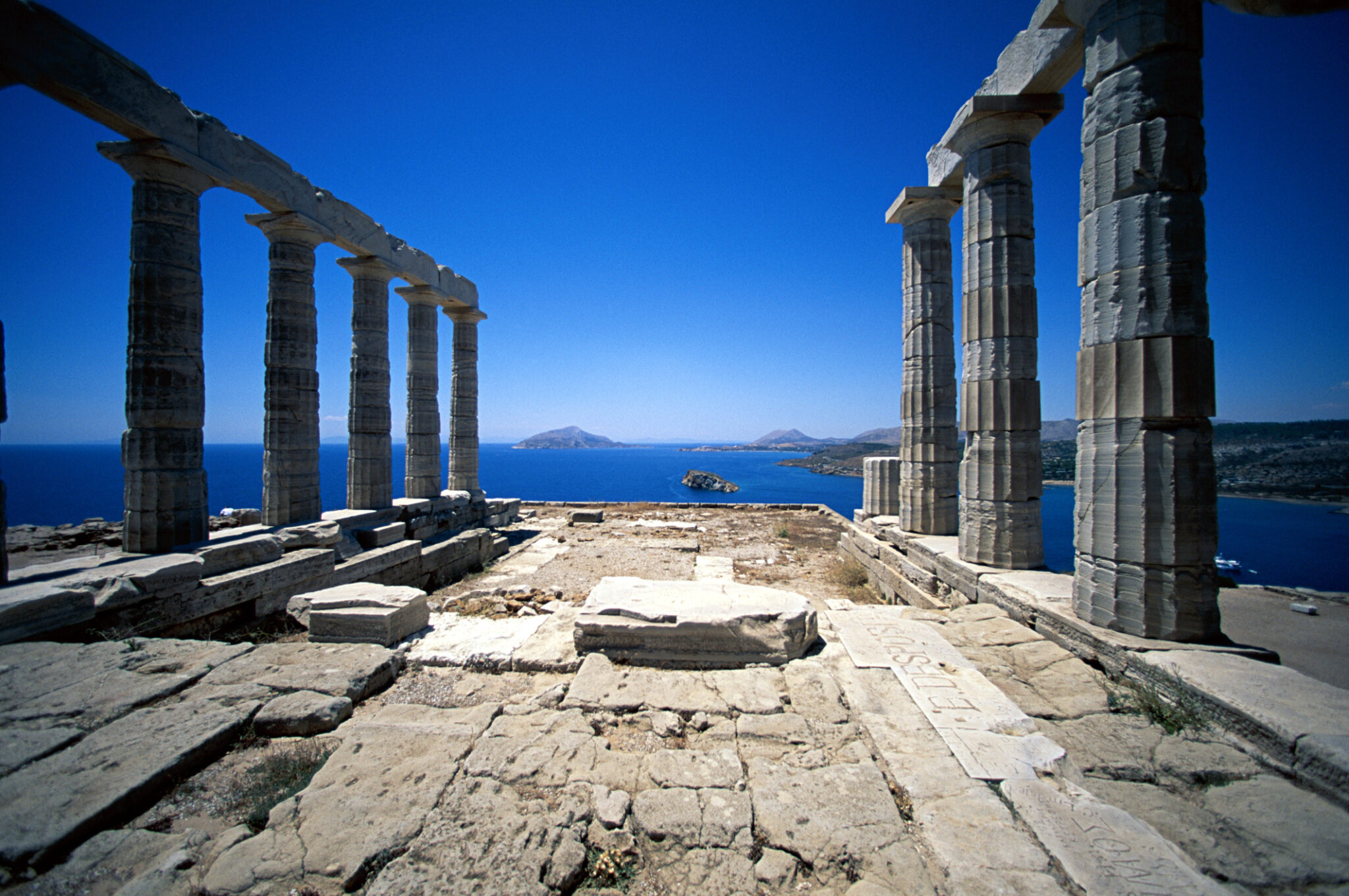 Pygmalion became obsessed with the statue, placing gifts before it and lying it next to him in his bed at night.

But the statue remained a cold and unresponsive stone, and Pygmalion was filled with despair.

On the goddess’ holiday, Pygmalion came to her temple and pleaded for a woman to many as beautiful as the woman he had created from stone.

When he returned to his studio, the statue’s skin grew warm, her hair tumbled down her shoulders, and she stepped down from the pedestal a living, breathing woman.

Pygmalion rushed to embrace her, thanking Venus for this gift of love.