How do Ballistics Experts trace bullets to specific guns?

The hunt for New York’s infamous “Son of Sam” killer ended when ballistics experts at the city’s Police Academy Crime Laboratory examined the .44 caliber Charter Arms “Bulldog” revolver they had turned up in the car of suspect David Berkowitz.

The bullets found in the bodies of the victims had all been fired from that gun; Berkowitz confessed, was convicted of the murders, and was sentenced to life imprisonment.

“Didn’t give him any room to move when we identified the gun,” says Detective George Simmons of the Crime Lab. “They had some other evidence, fingerprints and whatnot, but the ballistics is what put the nail in it.” Detective Simmons did the matching of barrel and bullet that sealed the district attorney’s case. 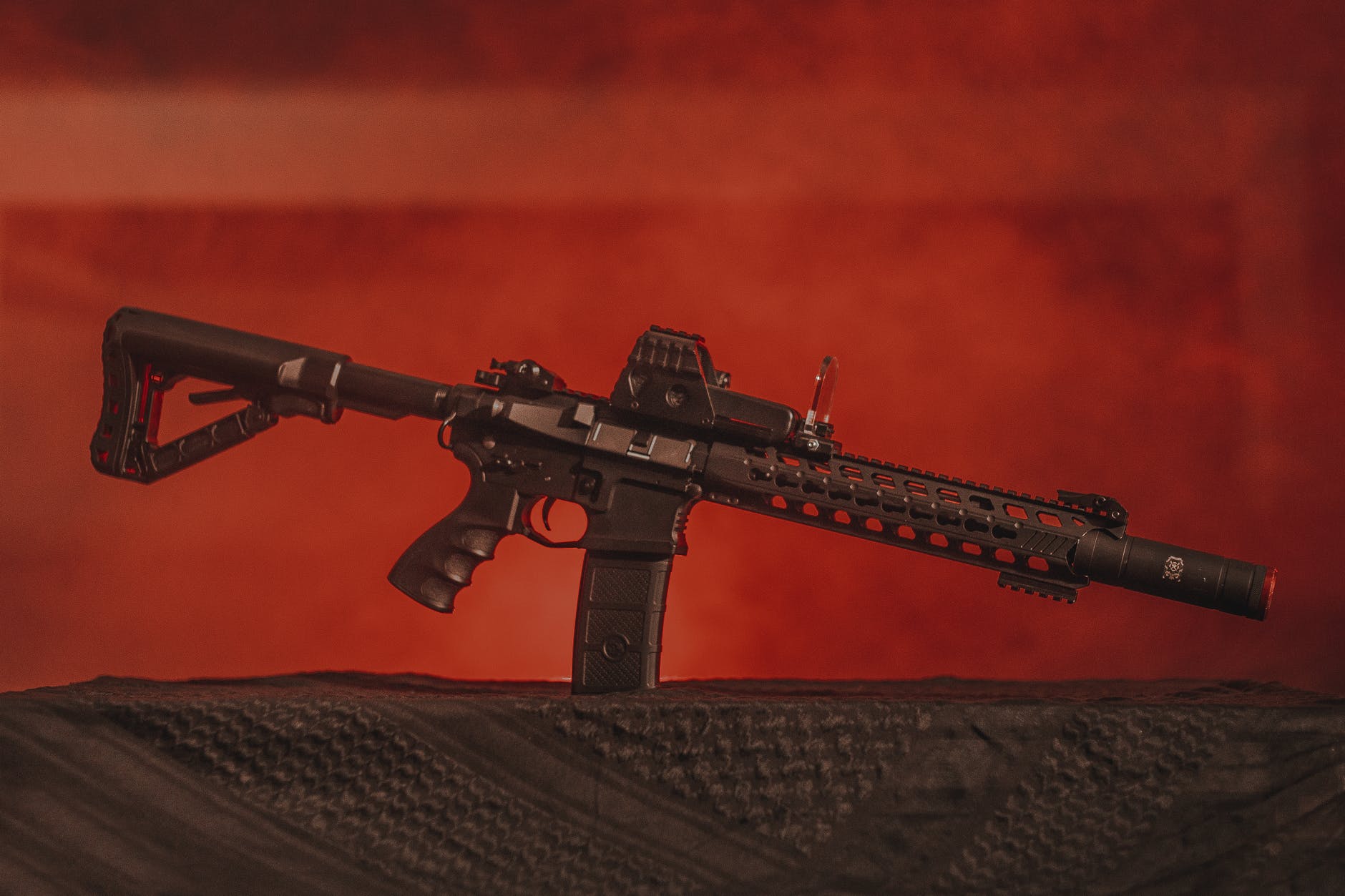 Fortunately for the police, every gun in the world is unique. The inside of each barrel leaves a characteristic set of stripes and scratches on the soft lead of the bullet as it passes through; those marks identify the gun as precisely as a fingerprint does a burglar. The marks are not visible to the naked eye, but for a ballistics expert with a microscope, they are as clear as a highway sign.

The pattern on the barrel comes about in the last three stages of manufacturing the gun, each of which contributes its own odd 108 marks and scratches; together, the imperfections leave the barrel’s “signature” on the bullet.

The first of the steps is drilling: a barrel is made by hollowing out a solid cylinder of steel with a carbide steel drill that has a diamond tip. This process leaves a microscopically fine ring pattern on the inside, much of which will be obliterated in later stages.

Next, a hard, brittle steel gouging instrument called a broach carves long, spiral furrows along the bore. The pattern the broach leaves acts as a track to make the bullet spiral through the air like a thrown football. As with a forward pass, spiraling improves a bullet’s accuracy. Every time the broach passes through another bore, sharp as it is, it gets a little duller until it is resharpened. Thus the exact width and shape of the track the broach makes are never quite the same in any two weapons.

Lapping is the final polishing step, to smooth the rough edges of the broach track and give the barrel as geometrically perfect a cylinder shape inside as possible, so that the bullets will fly accurately. Lapping leaves its own marks and scratches on the bore.

Ballistics experts examine the gun found on a suspect and fire shots of their own with it. By comparing their slugs with those found in the victim’s body and applying their knowledge of barrel mechanics, a positive identification is often possible.

Says Detective Simmons, “Your suspect can always say he never fired the gun, somebody else did. But unless the bullet is too mangled up from striking the body, we can tell you which gun did the shooting.”