How Was the Silhouette Named After a Man?

Today, a silhouette is the outline of an object. But when the word was first used, it meant a shadow portrait, an all-black drawing that resembled the shadow of the object or person being drawn. Some artists made silhouettes by cutting out figures from black paper and mounting them against a lighter background.

In 1759, Etienne de Silhouette became the minister of France in charge of finances, and he put into effect new taxes against the wealthy.

He also tried to cut back the amount of money spent by the king and his household. So, the French began to use the phrase a la silhouette to mean “cheaply.” 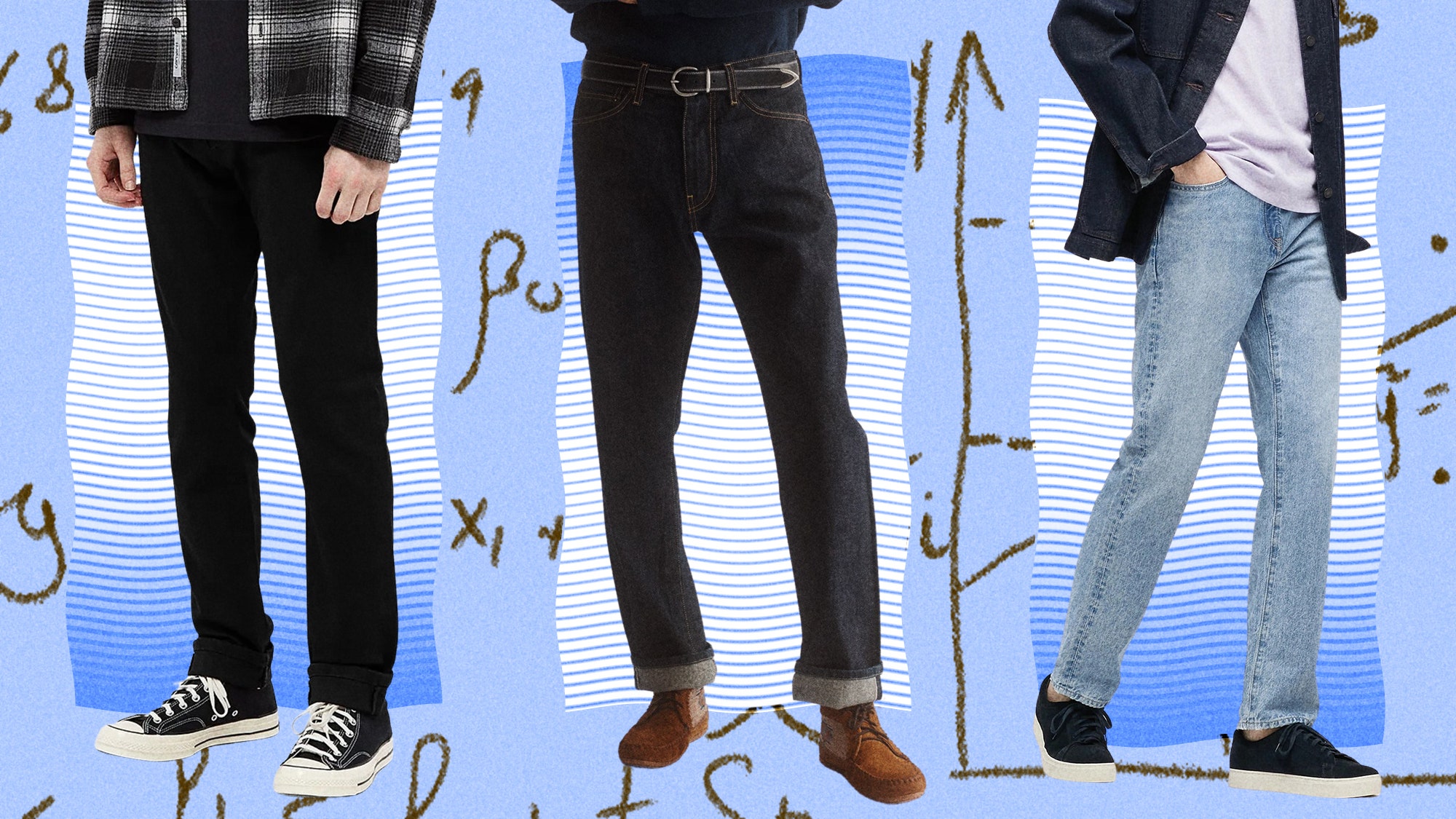