Where does the word “silhouette” come from and What does silhouette mean?

France was ill prepared when, at the outbreak of the Seven Years’ War in 1756, Louis XV plunged his government into the conflict.

Under the domination of his mistress, Madame de Pompadour, the government had become completely corrupt and on the verge of bankruptcy.

Both Canada and India, partly French possessions at the time, speedily fell to the British through lack of competent generals and adequate support. 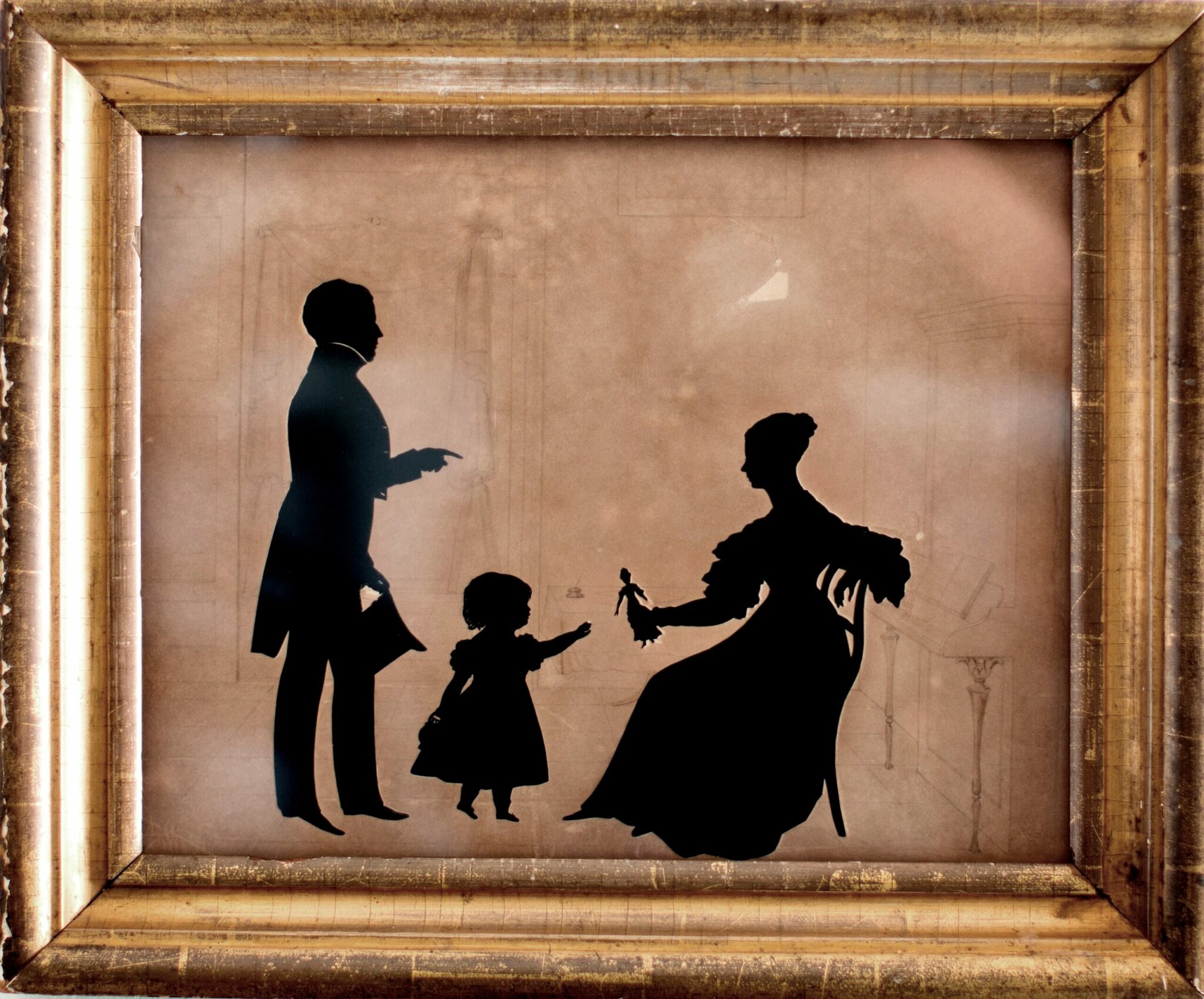 In 1759, hoping for a miracle, Madame de Pompadour induced the king to replace the French minister of finance with a man of her own choice, a man of fifty who had made a small name for himself by the publication of studies on governmental finance. His name was Etienne de Silhouette.

Immediately upon assuming office the new minister imposed systems calling for the most rigorous economy. These appeared to be directed especially against the nobility, whose members found the restrictions placed upon them extremely irritating.

They might endure the conversion of their table plate into currency, but they poked fun at regulations calling for coats without folds and snuffboxes made of wood.

At this time, by chance, there had also been revived the ancient art of profile drawing; that is, drawings made by tracing the outlines of shadows cast by a light, an art said to have been invented by the daughter of Dibutades, in ancient Corinth, who traced the outline of her lover’s face as thrown in shadow on the wall.

The revival became popular. But, because they replaced costly painted portraits, these drawings too, along with the snuffboxes, the coats, and other petty economies, were sneeringly referred to as “a la Silhouette, according to Silhouette.”

Through popular clamor, perhaps also because of incompetence, Etienne de Silhouette was obliged to relinquish his post after nine months.

His name, Silhouette, however, had become permanently attached to the profiles which are so easily drawn.