What was life like in the African homeland during the American Colonial Period?

In this land of tropical forests, vast deserts, and grasslands, many societies were matrilineal; this means that inheritance and property rights descended through the mother.

When a man and woman married, the groom left his family to join his bride’s clan.

West Africans believed that spirits were all around them, living in rivers, rocks, animals, and forests. They treated nature with respect, awe, and extreme care. They also worshipped their ancestors, as they were considered the bridge between the supreme creator and the earth’s inhabitants. 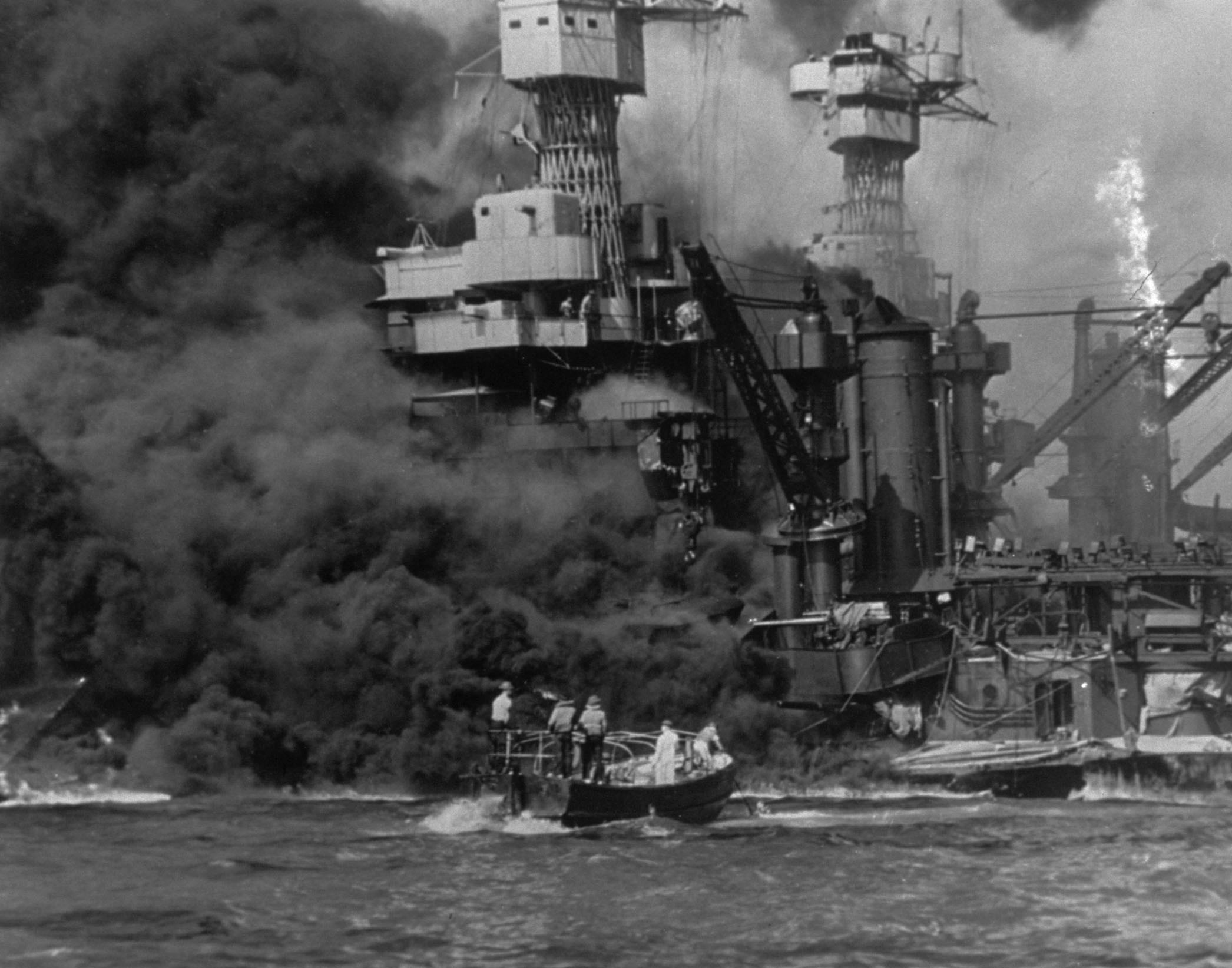 Much of the ceremonial sculpture, metalwork, and jewelry produced in sixteenth-century West Africa was skillfully crafted and elaborate, showing a very high level of artistic development.